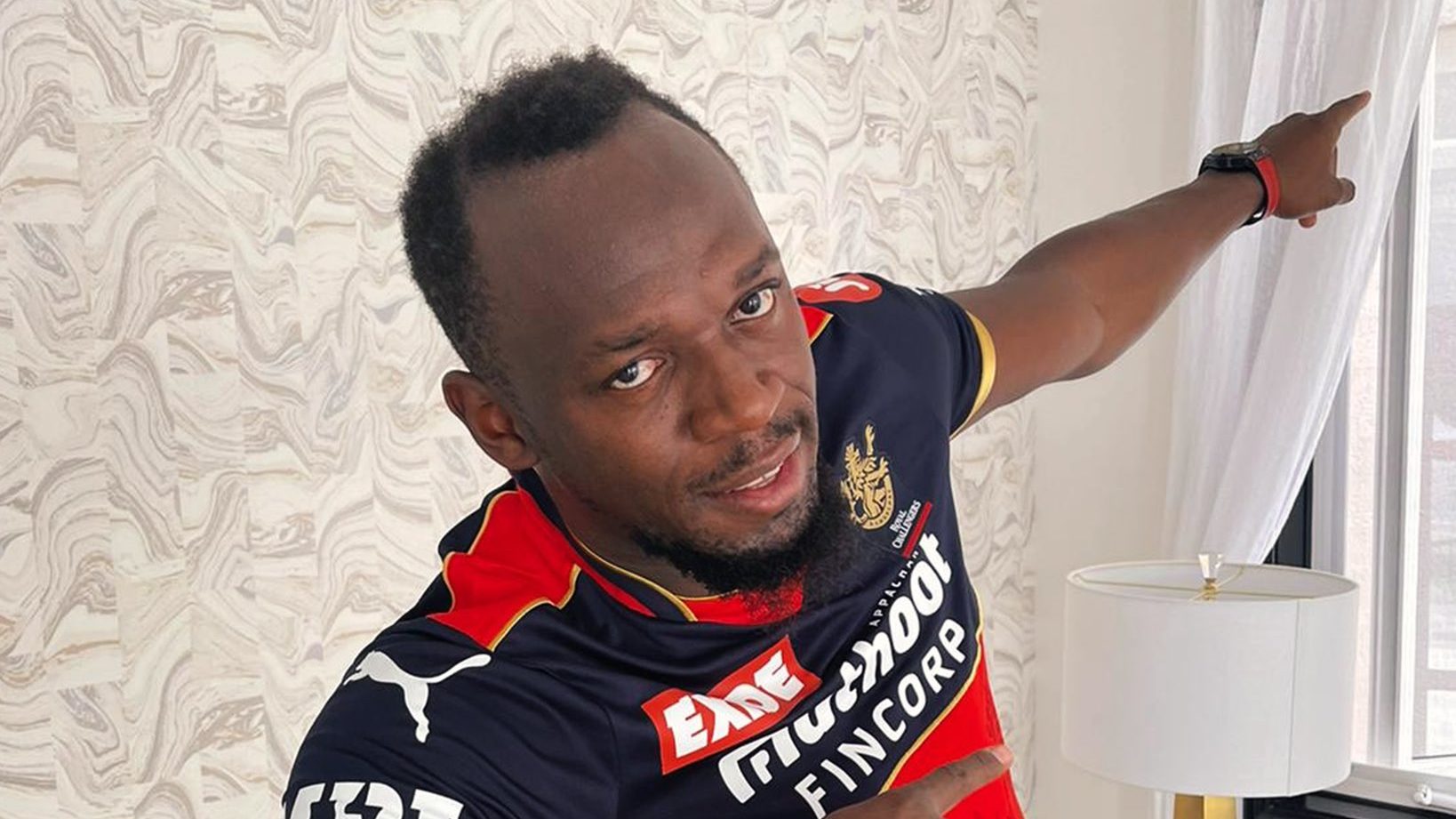 Legendary sprinter and eight-time Olympic champion Usain Bolt has always had an inclination towards cricket. The Jamaican star has admitted in the past that cricket, and not athletics, was his first love, however, he chose the latter as a career option because of his father’s advice.

However, after having made his name in the entire world with his lightning-fast speed on the track, the 35-year-old is eyeing to become a part of the world’s richest cricket league, the Indian Premier League. Jamaica, the place where Bolt hails from, has already given the world cricket stars like Chris Gayle and Andre Russell.

“My father is a huge cricket fan, but when I got to higher secondary, I had two options – cricket or athletics. My dad said because of the system in Jamaica; it would be better to take up athletics. You just have to run fast in athletics while it’s tougher to get into the national (cricket) team’,” Bolt had told AFP during his promotional visit to India in 2014.

I have been a massive fan of cricket: Usain Bolt

During a recent interaction with Hindustan Times, Bolt confessed he would want to get “fit and ready” with an eye on the IPL in future.

“Definitely. I will get my training on. I’ll get fit and get ready. The two main sports in Jamaica at the time was actually was football and cricket. I was a massive fan of cricket because my dad was a fan of it. He watched it every day, every chance you get, you would watch all the teams play so I grew up watching cricket.”

“When I was really small, I loved the Pakistan cricket team. Waqar (Younis) was one of the greatest Pakistan bowlers ever, and I was a bowler, so I really enjoyed watching him. I was a big Pakistan fan until I got older when I noticed that I should actually support my home team,” added Bolt.

As for the upcoming edition of the IPL, the tournament is set to be a 10-team event, as, after a competitive bidding process, the league found two new franchises in the form of Lucknow and Ahmedabad. The next edition will also be preceded by a mega auction, which is likely to be held in late December or early January.

The existing eight teams have submitted the list of players retained by them, while the new teams now have time until December 25 to pick a maximum of three non-retained players – not more than two Indians and not more than one overseas – before the mega auction.