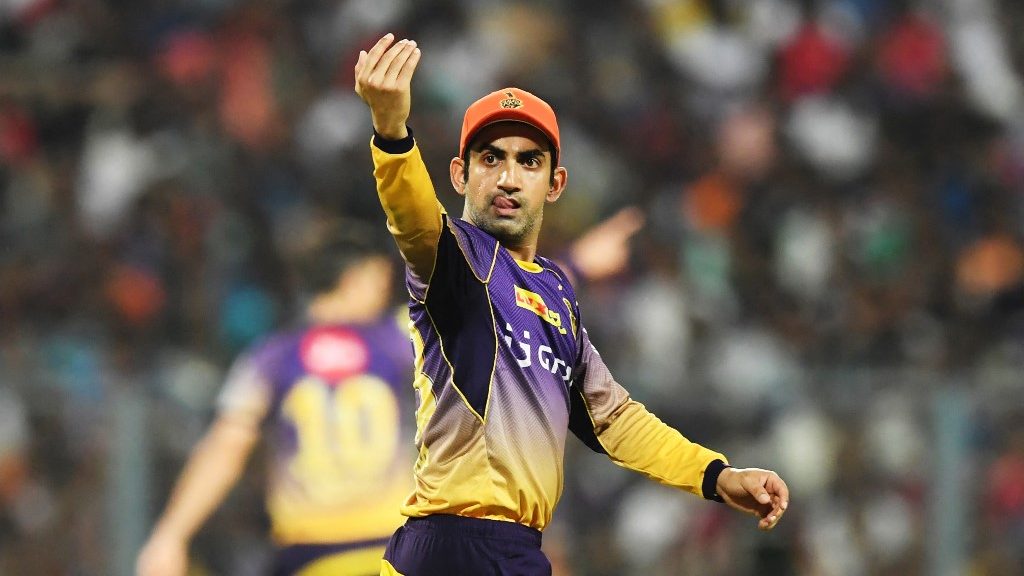 Leading a cricket team is not an easy task. First up, there is so much pressure that the captain has to deal with, regarding team combinations and the selection of the playing XI. Also, it is the captain who has to take the hard call of dropping a particular player if he is not performing according to the expectations.

And finally, it is the captain who is responsible for the performance of the team. In this article, let us take a look at 3 players who have captained a T20 side for most consecutive matches.

In the 3rd place, we have West Indian cricketer Dwayne Bravo. From 31st July 2013 to 16th September 2018, Bravo captained a T20 side in 69 consecutive matches. In this time period, the West Indian all-rounder led the Trinbago Knight Riders as well as Trinidad and Tobago Red Steel. Bravo is currently plying his trade in the 14th edition of the Indian Premier League (IPL), and is a part of the MS Dhoni-led Chennai Super Kings (CSK) side.

This man is a legend and an icon of the sport. MS Dhoni has experienced unprecedented success in the T20 format of the game. It was Dhoni who led India to their inaugural T20 World Cup triumph in South Africa in the year 2007. Also, Dhoni has led the Chennai Super Kings (CSK) side to 3 IPL titles as well.

At the top spot is former Indian cricketer Gautam Gambhir. The 39-year-old was the skipper of the Kolkata Knight Riders (KKR) side from 25th September 2011 till 19th May 2017 and led the Kolkata outfit in an unprecedented 107 consecutive games. Gambhir also led the Kolkata side to 2 IPL titles, in 2012 and 2014. He played his last IPL match on 23rd April 2018.

IPL 2021: Bursting the bubble – Timeline of cancellation of the tournament