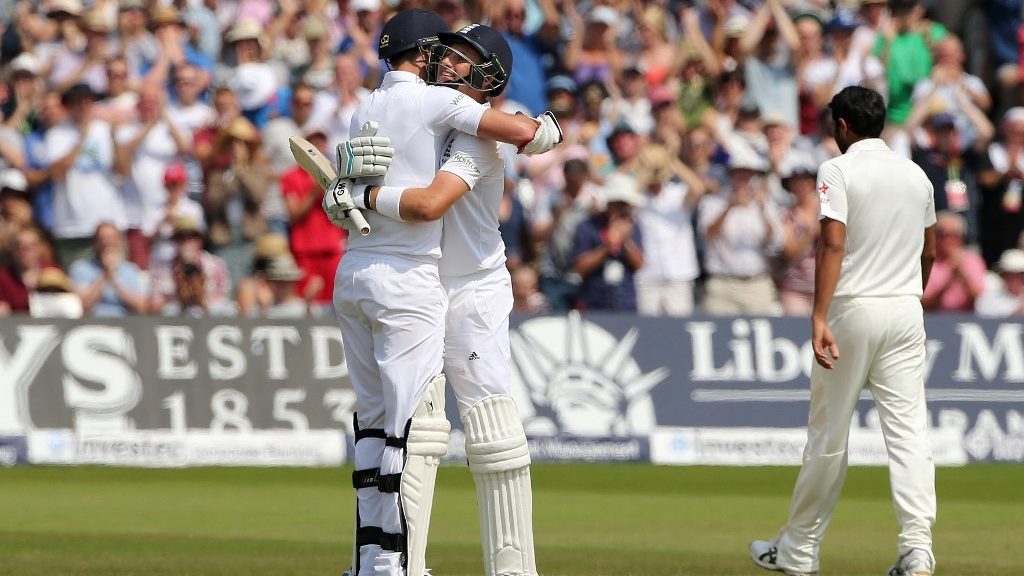 The most annoying part for any team in the field is to see the last wicket of the opposition piling on runs. Not only these runs demoralise the fielding side, but it also helps the batting side take an advantageous position in the game. We have seen many memorable last wicket partnerships in Test cricket. Here are the top five.

In the Birmingham Test of 2012, West Indies batted first. England’s pace attack of Graham Onions, Tim Bresnan and Steven Finn reduced them to 283/9. However, wicketkeeper Ramdin and number 11 Best added 143 runs to the total. Best was out for 95, the highest individual score by a number 11 in Tests at that time.

South Africa dominated the Pakistani batting lineup in Rawalpindi with the hosts reeling at 231/8. However, all-rounder Azhar Mahmood smashed an unbeaten 128 to take Pakistan to a score of 456. He was supported first by Waqar Younis (45) and then Mushtaq Ahmed (59). This match in 1997 ended in a draw.

The Ashes Test of 2013 in Nottingham was a humdinger. England managed only 215 runs in their first innings. At 117/9, Australia were all but out of the game. Phil Hughes and Ashton Agar added 163 runs for the last wicket. Agar was out for 98 missing out on his maiden hundred. This remains the highest individual score by a number 11.

India batted first in their opening Test against England in 2014 at Trent bridge. The visitors piled up 457. In reply, England were in a spot of bother at 298/9. However, Joe Root (154*) and James Anderson (81) stitched a world-record partnership. England ended up taking a lead of 39 runs.