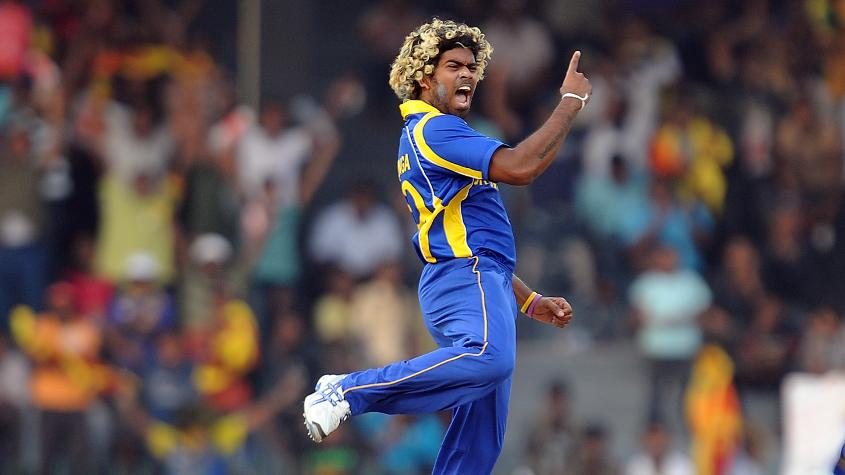 A smile that never fades, long locks coloured in hues of golden, the customary prayer before the run-up, that slinging action to unleash his magic. Sri Lanka will remember Lasith Malinga as one of their finest craftsmen, the ‘nice guy’ who wasn’t so nice to opponents. The toe-crusher who got to the batsmen before the batsmen got to him.

In all honesty, there will be no one like Malinga. Neither in Sri Lankan cricket nor in world cricket. Undoubtedly, he remains the finest exponent of the yorker, an art he mastered bowling with the tennis ball in his youth. He is the kind of bowler who has more variations up his sleeve than you think. Yet, his feet are firmly rooted on the ground. His humility makes him one of the most likeable characters in a sport dominated by aggression. His passion for the game is evident in the way he still refuses to give up, despite his body’s unwillingness to cooperate.

Playing in the first ODI against Bangladesh on Friday, Malinga couldn’t have asked for a more perfect farewell. His last ODI outing for Sri Lanka ended in figures of 3/38. And did he do anything out-of-the-ordinary to make that happen? No. His pace may have declined over the years, but Malinga’s biggest weapon to have traumatised batsmen around the world remains the same. An accurate, dipping, late yorker that leaves the batsman bamboozled. ‘You snooze, you lose’. Two wickets in the opening spell and a wicket to seal Sri Lanka’s win in front of a packed home crowd – the only fitting finish Malinga deserved.

A moment to remember

There are quite a few moments that have defined Malinga’s iconic ODI career. But none of them compares to his heroics in the 2007 World Cup. Sri Lanka were playing South Africa in a Super 8 fixture. Chasing a paltry score of 210, the Proteas were cruising to victory in the final stages. Malinga came into the attack in the 45th over and picked two wickets in the last two balls. He then struck on the first two deliveries of the 47th over and sent the South African tail packing, almost getting his team over the line. Not only did Malinga take a World Cup hat-trick, but he also became the first bowler in international cricket’s history to pick 4 wickets in consecutive deliveries.

Who’ll ever forget the time Malinga took four wickets in four balls against South Africa in the 2007 @cricketworldcup!?

Is it your favourite memory of Malinga in ODI cricket? pic.twitter.com/WO0SPKFCij

15 years of ODI cricket and 4 World Cup appearances called for some serious record-breaking and making for Malinga.

As the curtains came down on Malinga’s prolific 50-over career, tributes poured in from former teammates, opponents, and well, a student who’s now following in his footsteps.

Congratulations on a wonderful One Day career, #Malinga.
Wishing you all the very best for the future. pic.twitter.com/RLeKIudyWl

Congratulation to Lasith Malinga on a fantastic ODI career. He has single handedly won many games for Sri Lanka. All the best for the T20Is in future

Classic Mali spell 🎯 Thank you for everything you’ve done for cricket. Always admired you and will always continue to do so 🤗.

As a 18 year old net bowler who I faced in Galla 2002 to the champion who’s going to walk out today for your last ODI game u have been true to your self. Champion a team mate and above all a good friend you have done Sri Lanka proud. Enjoy every moment MALI !!!! 👏👏👏👏 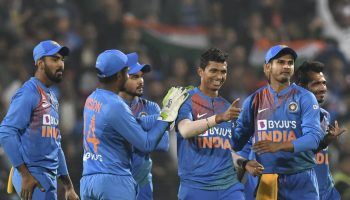 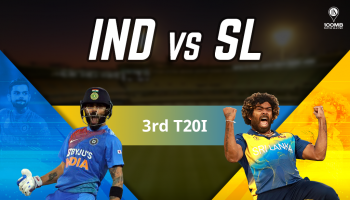 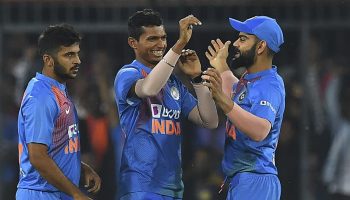 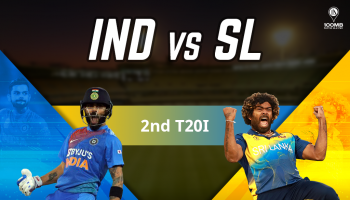 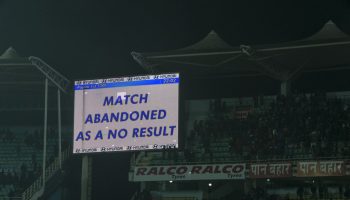