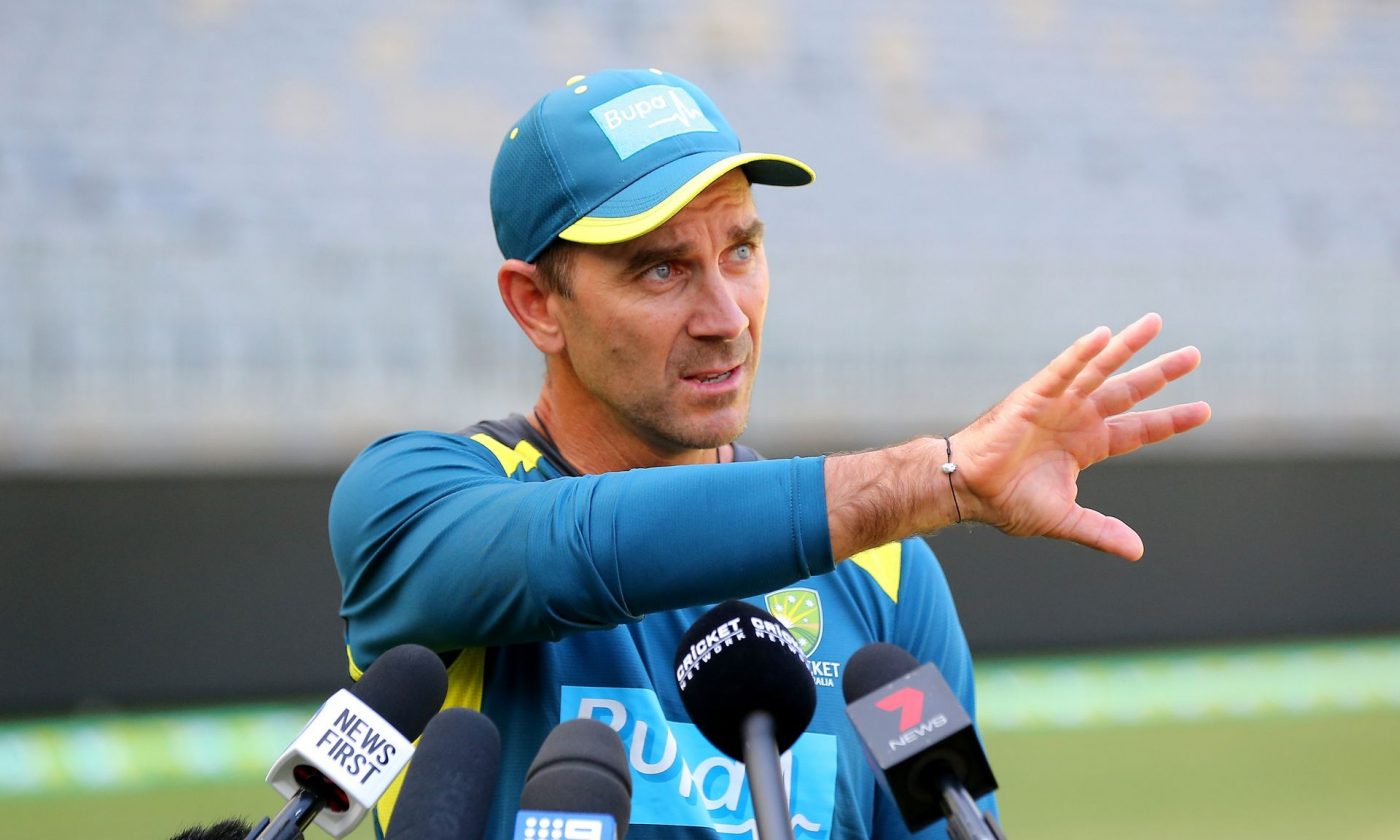 Australia head coach Justin Langer and team manager Gavin Dovey were reportedly involved in a heated altercation with a Cricket Australia staffer over a video posted on the CA channel that showed the Bangladesh team in a celebratory mood after their historic triumph over tourists Australia last week.

A report in the Sydney Morning Herald stated that both Langer and Dovey were upset over the video being posted on the cricket.com.au website, featuring the Bangladesh players, who were singing their team anthem after securing a 10-run victory in a low-scoring third encounter of the five-match series, which stamped the Tigers’ first-ever victory against Australia in a bilateral series in any format.

Dovey objected as he found it was inappropriate for a CA-operated website to have posted a Bangladesh team song. The matter escalated further and converted into an argument as the staffer stood his ground and disagreed with Dovey’s views. Head Coach Langer, meanwhile, had the same opinion as Davey and was left unimpressed by the decision of posting the video, which led him to target the staffer, according to The Age.

There was a difference of opinion; we agreed to disagree: Gavin Dovey

“The clashes, which took place at the team hotel after the series win of the third game, were separate but took place in quick succession. Sources close to the team said the incidents were seen by at least a dozen people and that some players were bewildered and with a sense of unease about what had happened,” Sydney Morning Herald stated.

While Langer refrained from commenting on the issue, Dovey stated: “A healthy team environment includes the ability to have honest and frank discussions, whether it be between players, support staff or others within the team environment, which was the case here.”

“There was a difference of opinion, and we agreed to disagree on a particular matter. In hindsight, it was one of those instances which should have taken place in private. I take full ownership of that,” he added.

Notably, the 1-4 loss against Bangladesh was Australia’s fifth consecutive series loss in the shortest format of the game, a slump that has been running since last year.

The weather through the 2nd game is going to be pretty good: Ashwin