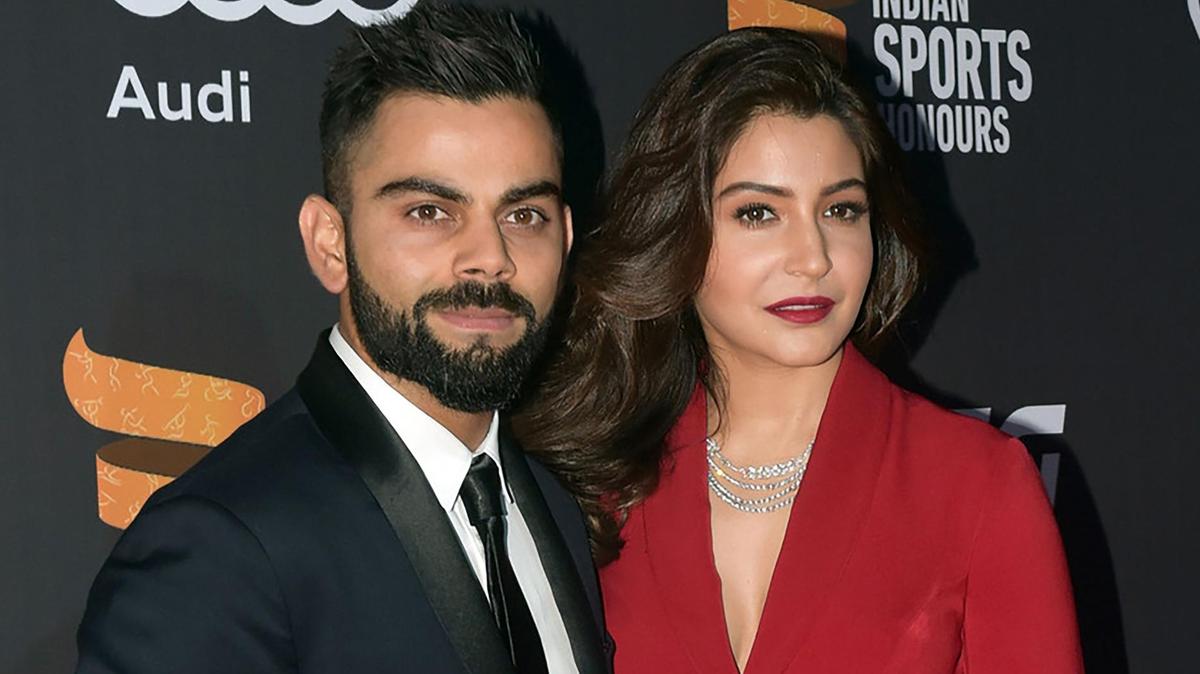 Indian skipper Virat Kohli has decided to take a well-deserved break during the World Cup and has has been exploring some quality time with wife Anushka Sharma. The Indian team sealed their place in the semis after a win against Bangladesh and Kohli has decided to blow off some steam, in order to stay fresh for the crucial encounters ahead.

Kohli has now been joined by his wife Anushka in England, as India prepare to take on Sri Lanka in Leeds on Saturday in the final match of their group stage. The pair took to their social media accounts and appeared to be at their goofy best, posting pictures of their time together in England.

Kohli posted a picture with Anushka with a simple caption, “Mr and Mrs.”

Anushka also posted a picture on her Twitter, writing, “Seal the silly moments.”

It’s good to see Kohli enjoying some quality time with his wife and recharge his batteries before the crucial games start. Kohli has been in decent form during the World Cup, scoring 408 runs in 7 innings so far. Kohli though has yet to convert his various starts into a big century, something which he will obviously look to rectify in the games coming up. With Anushka now in England supporting her man, will she turn out to be the lucky charm for him?

“England put us under a lot of pressure”: Williamson 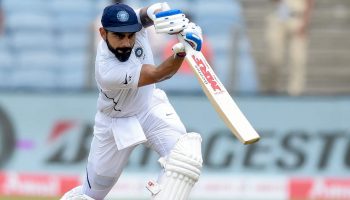 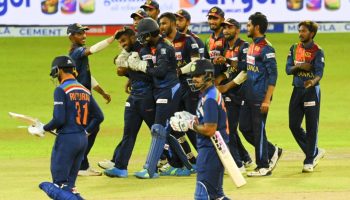 ENG vs IND throwback: Top run-getter and wicket-taker in the 2018 tour 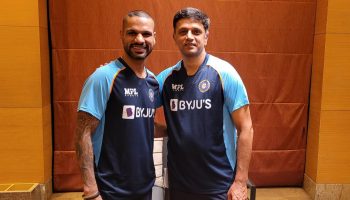