Kohli & Sharma will have a huge responsibility against Pakistan in T20 WC: Gautam Gambhir 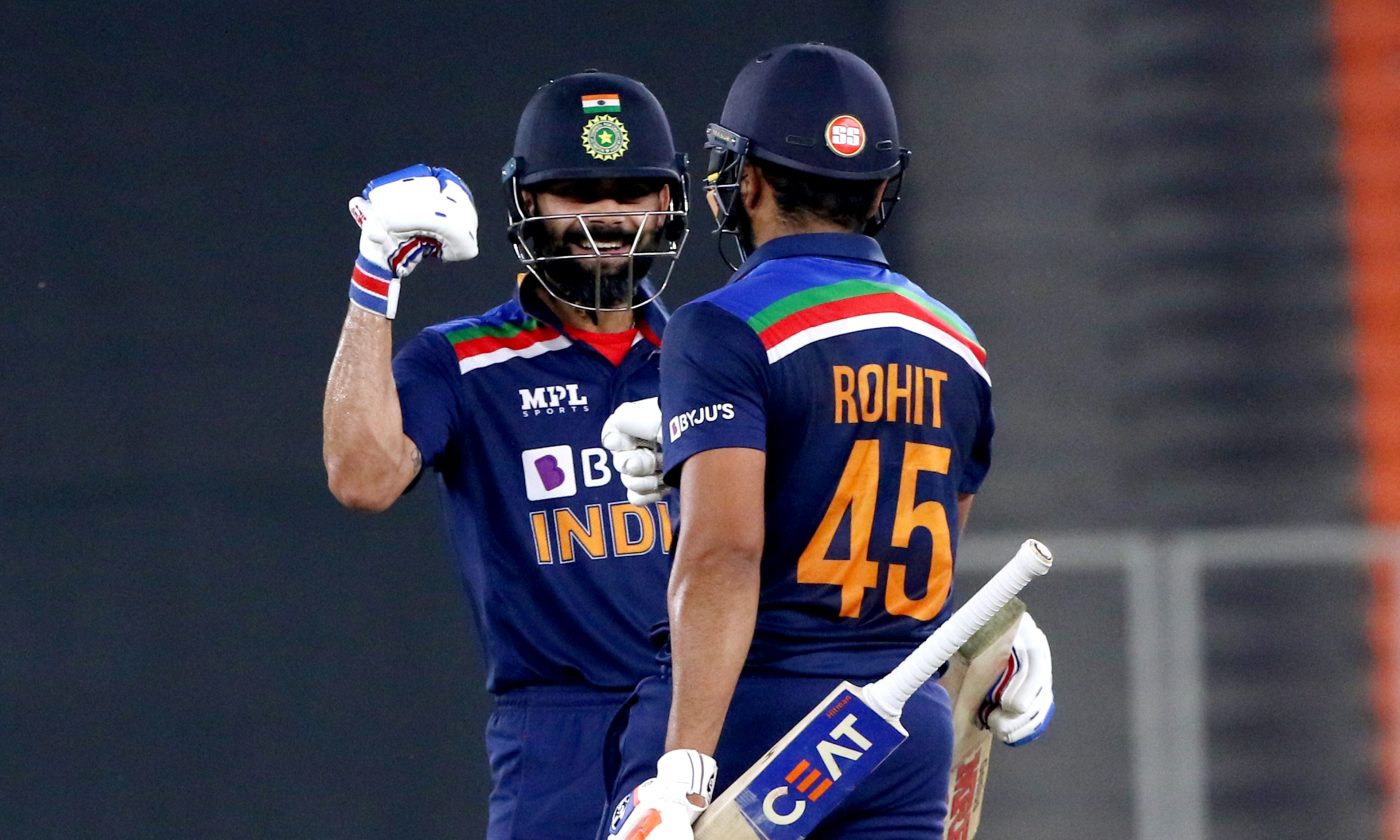 The 2021 edition of the ICC T20 World Cup is just months away, and all the participating teams are gearing up for the gala tournament. One of the favourites to win the competition is Team India, and many will be placing their bets on them. Led by Virat Kohli, the Men in Blue have been doing exceptionally well in the shortest international format lately, having defeated England and Australia in their last two series.

Moreover, India don’t have any shortage of match winners with many fine names staking their claim in the World Cup squad. Hence, all teams must beware of the inaugural T20 champions. While the Men in Blue would be determined to win all the games in the global event, losing to arch-rivals Pakistan would be the last thing they want. The Indo-Pak matches create a lot of buzz with both nations flooded with cricket fanatics.

It is the responsibility of the senior guys to probably keep the younger guys: Gautam Gambhir

Speaking of the same, former Indian opener Gautam Gambhir explained what sort of pressure players go through in these high-voltage games. “When I played my first international game against Pakistan I was probably much more excited and nervous as compared to some of the guys who’ve played a lot of cricket against Pakistan. So, it is the responsibility of the senior guys to probably keep the younger guys calm,” Gambhir told Star Sports.

The southpaw also asserted that veteran duo of Virat Kohli and Rohit Sharma need to perform from the front during the Pakistan clash in the global event. “Ultimately it’s not the emotion that will win you a game of cricket, it is the contest between the bat and the ball that will end up winning you a game of cricket. So people like Virat Kohli for example, or Rohit Sharma will have a huge responsibility when Indian takes on Pakistan,” he added.

While Pakistan is still ahead of India as far as the overall international record is concerned, the Men in Blue emerged victorious every time the arch-rivals met in an ICC event. Going by the current strength of both teams, India will be favorites to win in the clash in the T20 World Cup 2021. However, taking Pakistan lightly won’t be wise for Virat Kohli’s men.