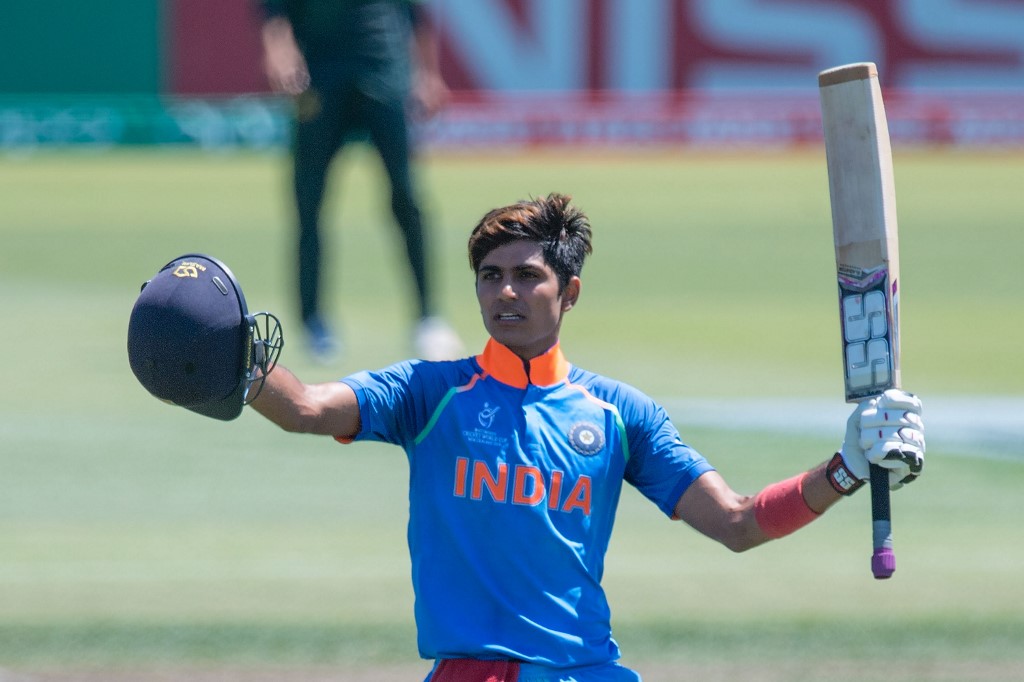 Cricketing milestones, rise through the ranks, trials and tribulations and their glamorous lifestyles – we cover it all in ‘Know Your Player’, a brand-new section aimed at keeping you updated with everything you need to know! In this edition, we take a look at the rising superstar, Shubman Gill. Keep watching this space for a new superstar every time!

Born in an agricultural family in Punjab, Shubman started his cricket training on a farm. The youngster’s father, Lakhwinder Singh recalled, “He only played cricket since he was three-years-old. Kids of that age would play with toys. It was only bat and ball for him. He used to sleep with a bat and ball.” Shubman’s game flourished after his family moved to Mohali. On his Under-16 state debut for Punjab, he smashed an unbeaten double-century in the Vijay Merchant Trophy. His insatiable run-making continued in domestic cricket at higher levels. In the 2018 Under-19 Cricket World Cup, Shubman was the leading run-scorer for India. This paved his entry into the senior national team and he debuted in 2019.

The 21-year old is extremely famous amongst the Indian cricket fans for his prodigious talent. This following is visible on his social media accounts as well. Shubman often posts his training videos. He also shares his stylish pictures from time to time. The youngster appears quite mature in his off-the-field conversations and has not fallen into any controversial traps thus far.

Which one’s your favourite Bond movie🕴🏼