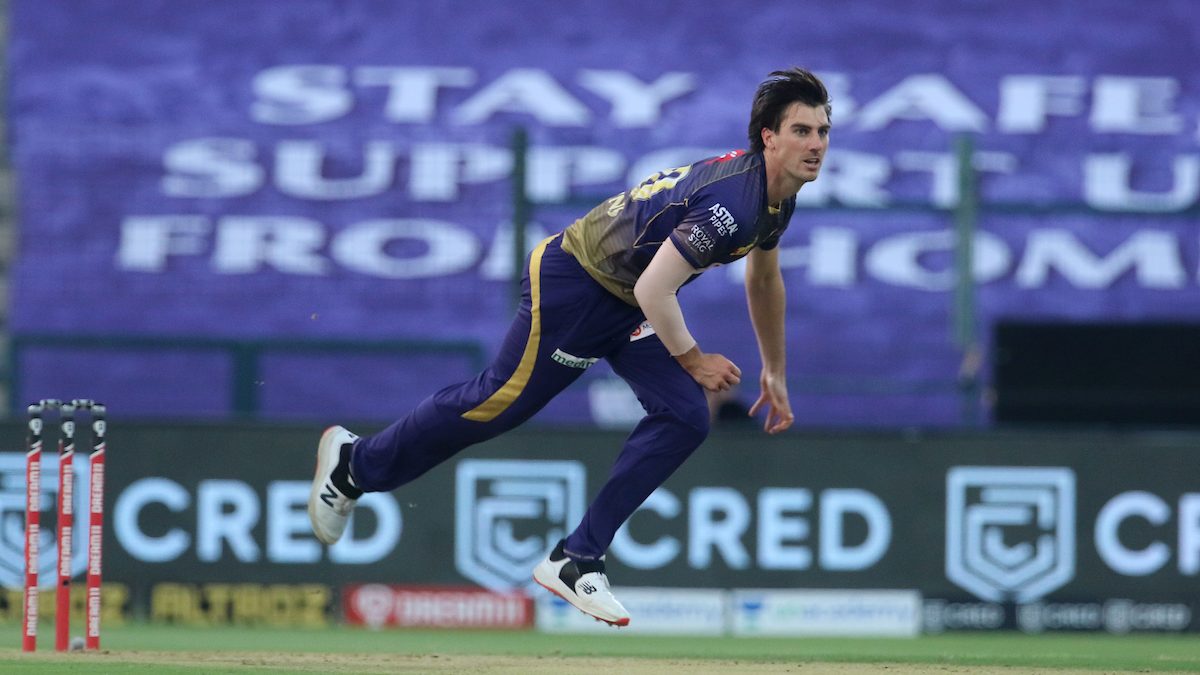 Cricketing milestones, rise through the ranks, trials and tribulations and their glamorous lifestyles – we cover it all in ‘Know Your Player’! In this edition, we take a look at one of Australia’s finest fast bowlers in all three formats, Pat Cummins. Keep watching this space for a new superstar every time!

Pat Cummins first hogged the limelight in the preliminary final of the 2010–11 Big Bash League against Tasmania. He claimed 4/16 and was named Man of the Match. In March 2011, he made his first-class debut against the same team.

Cummins was first bought by Kolkata Knight Riders in the 2014 season. In the following seasons, he was bought by Delhi Daredevils and Mumbai Indians. In the 2020 IPL auction, he was again bought by Kolkata Knight Riders for a price tag of 15.5 crores, becoming the most expensive overseas player in IPL auction history. In the ongoing season, Cummins celebrated his maiden fifty in T20 cricket.

While Cummins breathes fire on the field, he is very soft-spoken off the field. The fast bowler has kept a low profile thus far. In 2011, during an interview with Cricket Australia social media handle, Cummins revealed that, at the age of three, he lost the top of his middle finger on his right hand when his sister accidentally slammed the door on it. 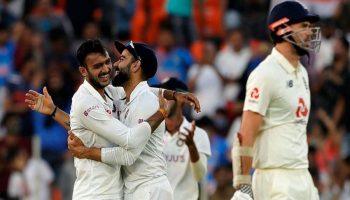 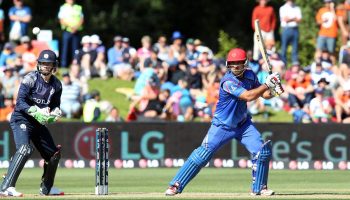 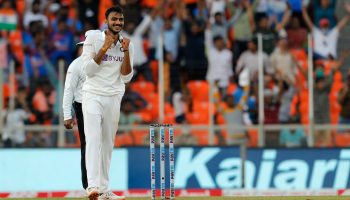 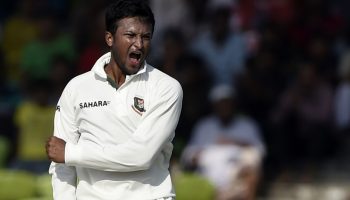