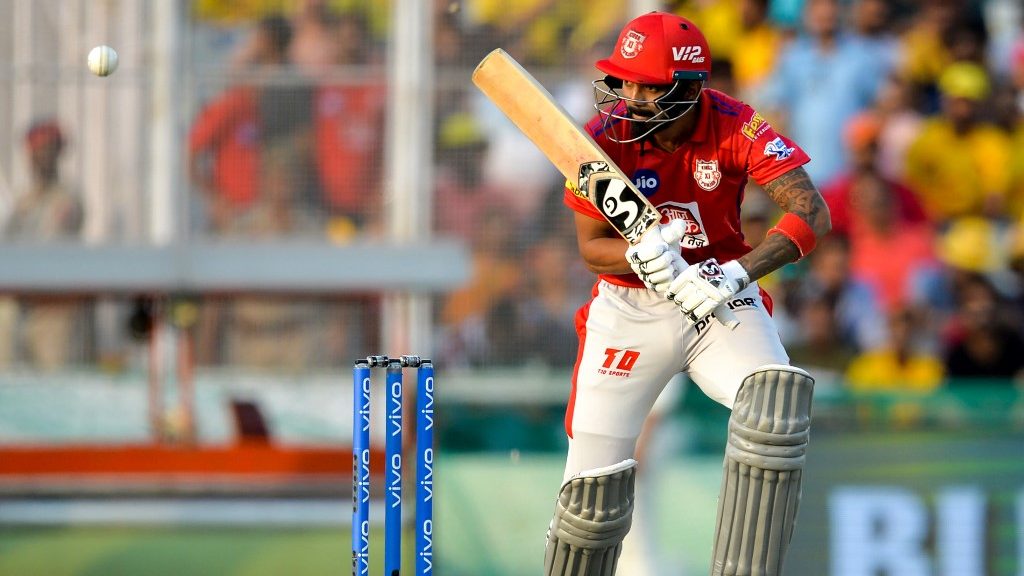 Cricketing milestones, rise through the ranks, trials and tribulations and their glamorous lifestyles – we cover it all in ‘Know Your Player’, a brand-new section aimed at keeping you updated with everything you need to know! In this edition, we take a look at India’s Mr. Dependable, KL Rahul. Keep watching this space for a new superstar every time!

Rahul’s rise to the top has been a roller-coaster ride. His accumulation of runs in the first-class cricket rightly saw him break into India’s Test team. However, his failures in the longest format saw his ouster from the side. Rahul made a smashing return with his white-ball exploits. Playing various roles of an opening batsman, middle-order batsman, wicketkeeper and captain, he is firmly established in the Indian setup now.

After having a quiet time with the bat in the first few editions of the Indian Premier League, Rahul had a breakthrough season in 2018. Playing for Kings XI Punjab, he smashed the fastest IPL fifty in his first outing itself. He amassed 659 runs in that season which included six half-centuries in 14 matches. In 2019, he celebrated his first IPL century. This year, Rahul is captaining the Punjab team.

While Rahul has been portraying his good-boy image for long, he was part of an unfortunate controversy in January 2019. Rahul was severely punished by the BCCI for appearing in a TV show alongside Hardik Pandya where the all-rounder made controversial comments. Being an eligible bachelor, Rahul’s name often features in gossip related to his personal life. The batsman is also known for his intense dedication towards fitness. 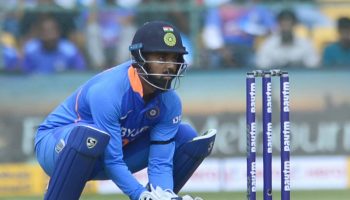