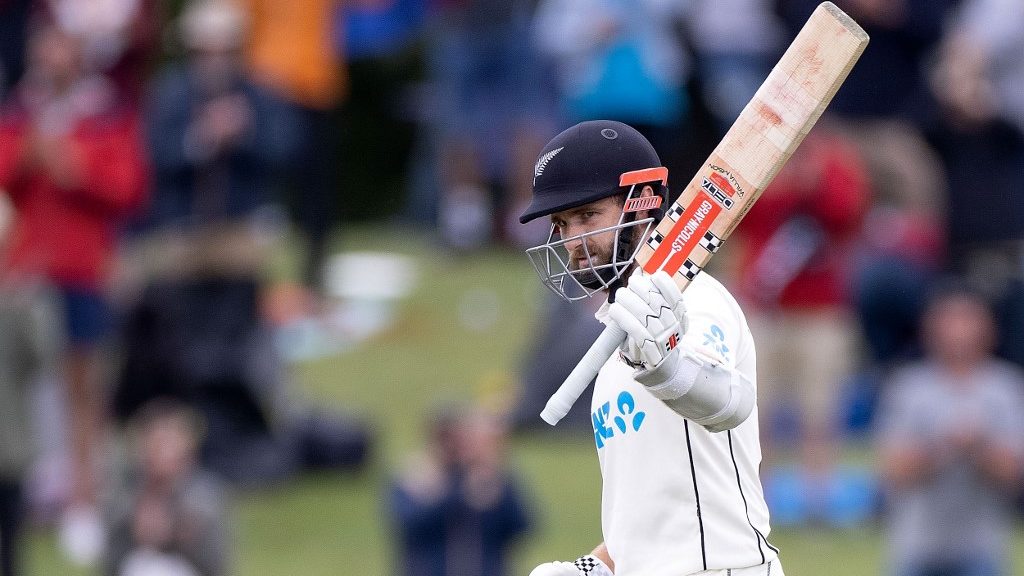 Cricketing milestones, rise through the ranks, trials and tribulations and their glamorous lifestyles – we cover it all in ‘Know Your Player’, a brand-new section aimed at keeping you updated with everything you need to know! In this edition, we take a look at one of New Zealand’s best batsmen of all time and their captain, Kane Williamson. Keep watching this space for a new superstar every time! 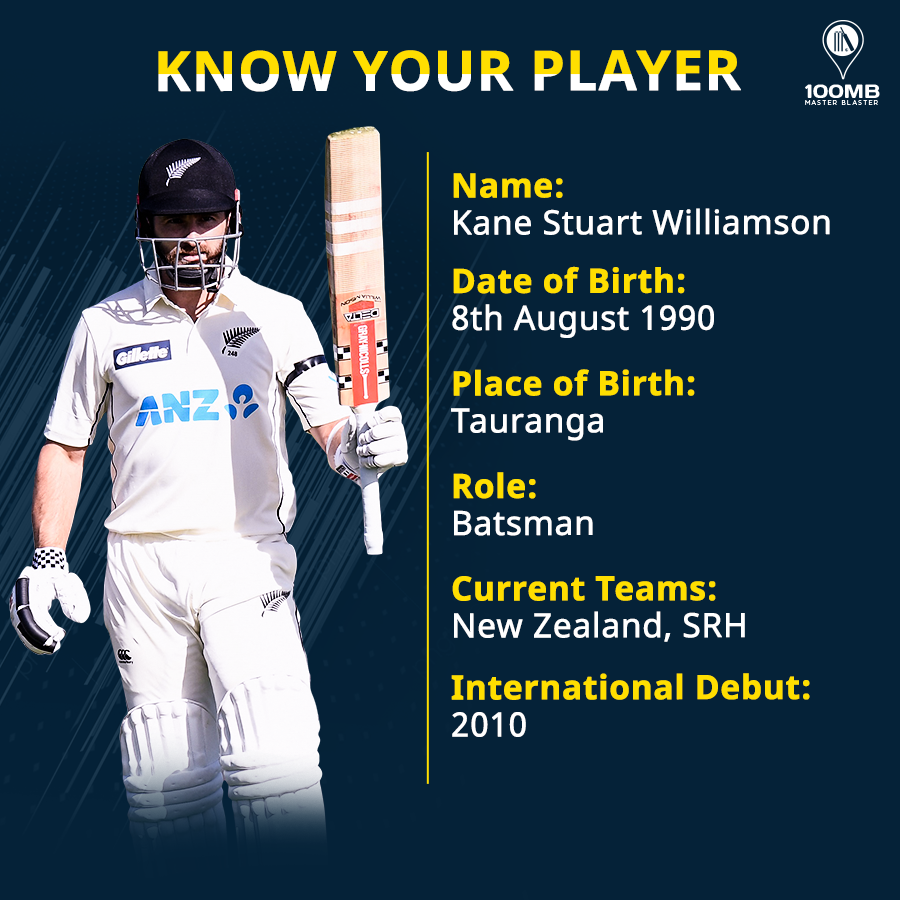 Born in Tauranga, New Zealand, Kane had a sporting family around him. His father Brett was a sales representative who had played under-17 and club cricket in New Zealand and his mother Sandra had been a basketball player. The boy played senior representative cricket at the age of 14 and first-class cricket at 16 and reportedly scored 40 centuries before leaving the school.

Williamson was 17 when he led the New Zealand under-19 side in the World Cup in Malaysia in 2008. New Zealand reached the semi-final, where they lost to the eventual champions India. Virat Kohli was the captain of this Indian team. The New Zealander grabbed the attention with his solid batting performances and the national call-up was not far away.

Williamson soon made his ODI debut against India on 10 August 2010. He got out without opening his account. In his second match, he was bowled for a second-ball duck. He did score his maiden ODI century in the same year after the dismal start and became the youngest centurion in New Zealand’s cricket history. This earned him a selection in the Test squad for the tour of India that followed.

Making his Test debut against India in Ahmedabad, Williamson announced himself with a knock 131 runs and became the eighth New Zealand player to score a century on Test debut. After this, the Blackcaps cricketer went on score centuries and pile up runs consistently. He eventually became New Zealand’s captain in all three formats.

Sunrisers Hyderabad have been Williamson’s sole IPL team in the tournament. They signed him in 2015, however, they had to wait for a few years to receive the expected returns. After two dismal seasons, Williamson scored 256 runs in seven matches that he played in IPL 2017. When David Warner, the SRH captain, was banned from playing in the IPL in 2018, the team backed Williamson as their leader. The season proved to be a blockbuster for the Kiwi batsman. He amassed 735 runs and helped the team reach the IPL final. Williamson was re-appointed as SRH captain just before IPL 2020 was suspended. 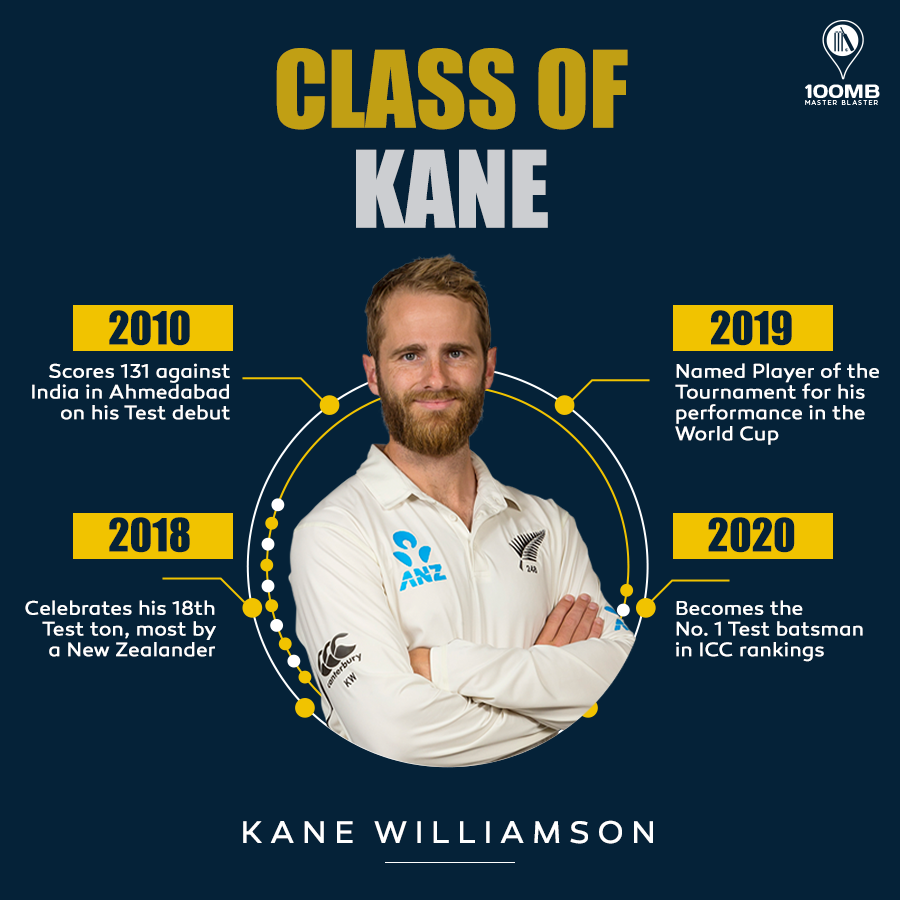 Kane has a twin brother Logan, who is one minute younger than him. The brothers have three older sisters, Anna, Kylie and Sophie. All three were accomplished volleyball players, and Anna and Sophie were in New Zealand age-group teams. Kane and his wife Sarah became parents when their daughter was born in 2020. He stood down from the second Test against the West Indies so he could attend the birth of his child. The New Zealand captain keeps a low profile on social media.

Jadeja has been a match-winner & is doing everything you have asked him to do: Aakash Chopra