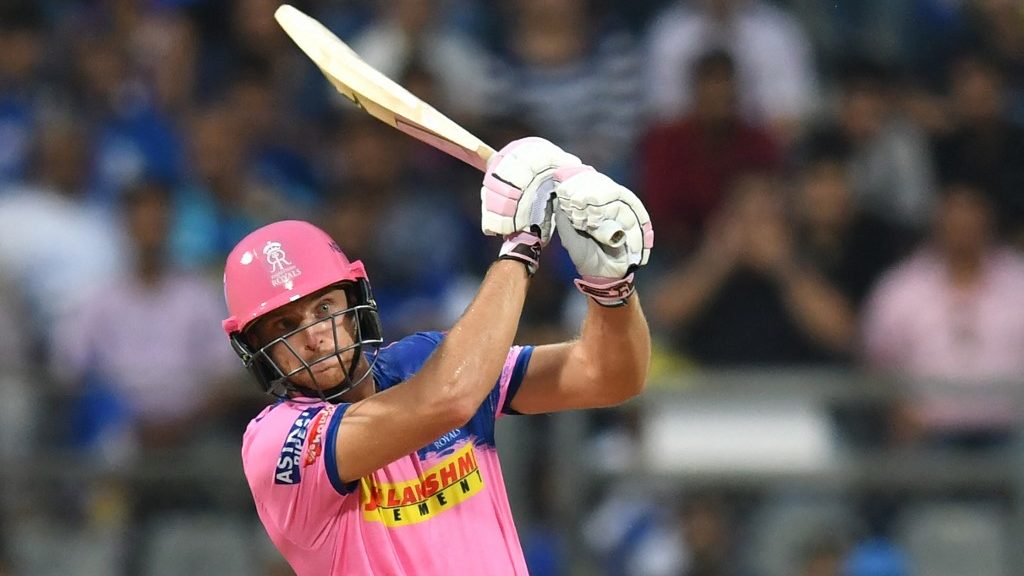 Cricketing milestones, rise through the ranks, trials and tribulations and their glamorous lifestyles – we cover it all in ‘Know Your Player’, a brand-new section aimed at keeping you updated with everything you need to know! In this edition, we take a look at England’s breathtaking wicketkeeper-batsman who has stamped his authority in all three formats of the game, Jos Buttler.

Born in Taunton, Somerset, Buttler was educated at King’s College, where he displayed his early talent in cricket. The highlight of his school career came in April 2008, when he scored 227 not out during a record-breaking opening stand in a 50-over national schools game, adding 340 with Alex Barrow. He later led the side and achieved great success with the bat.

Buttler made his first-class debut for Somerset in September 2009, replacing the injured Justin Langer for the County Championship match against Lancashire. He led the King’s team in 2009 to the Western School Twenty20 competition triumph. Coupled with his 554 runs for the school at an average of 61.55, and his performances for Somerset, he was named 2010 Young Wisden Schools Cricketer of the Year.

During the 2009–10 English winter, Buttler toured with the England Under-19 team. However, he failed to make a humongous impact with his performances. Going back to Somerset, Buttler started producing important knocks for his side and soon brought himself in the national contention. In 2011, he made his T20I debut against India following it up with the ODI debut next year. Buttler managed to claim a spot in England’s limited-overs team, despite many other capable wicketkeeper-batsmen being present.

In October 2017, Jos married Louise Webber. England teammates Steven Finn and Alex Hales acted as ushers for the wedding. Their daughter, Georgia Rose, was born in April 2019. The wicketkeeper-batsman was appointed Member of the Order of the British Empire (MBE) in the 2020 New Year Honours for services to cricket. Buttler has an unflustered approach to his batting and his life.

Sachin Tendulkar returns home after being hospitalised due to COVID-19