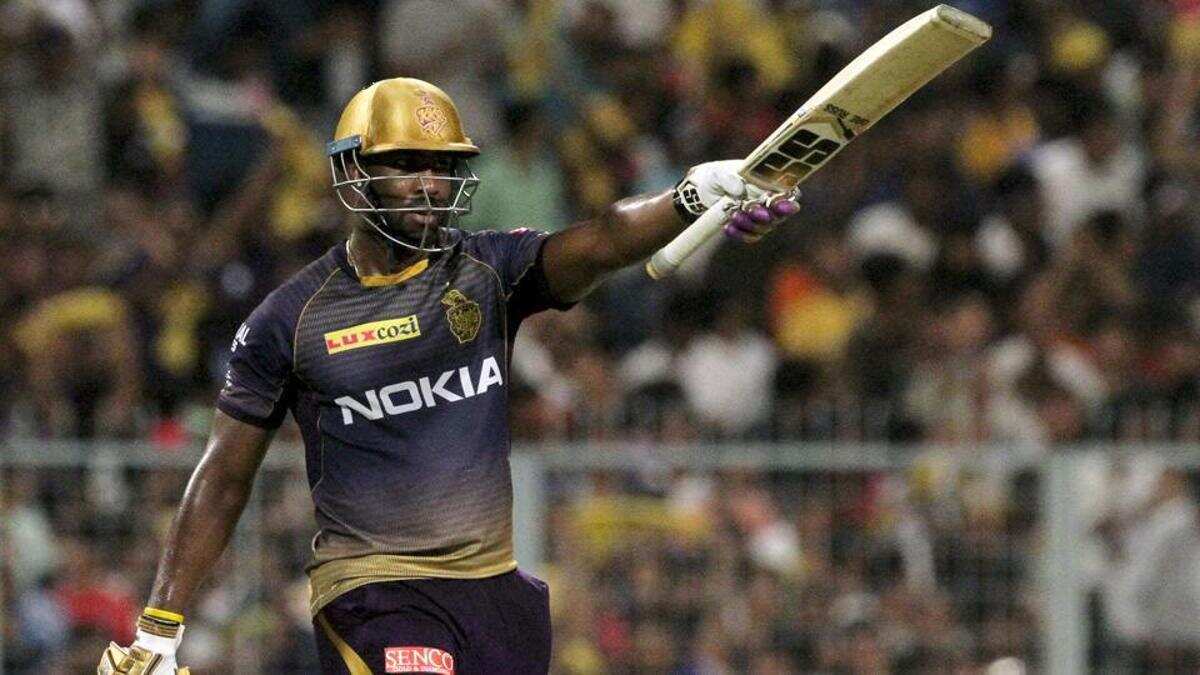 Cricketing milestones, rise through the ranks, trials and tribulations and their glamorous lifestyles – we cover it all in ‘Know Your Player’, a brand-new section aimed at keeping you updated with everything you need to know! In this edition, we take a look at Dre Russ himself, Andre Russell. Keep watching this space for a new superstar every time!

Born in Jamaica, Russell was always regarded as a prodigious all-round talent and made his first-class debut at the age of 19. Soon enough, he found his way into a depleted West Indian Test side in 2010. But it was in the limited-overs format, where his explosive skills both with the bat and the ball came to the fore.

Russell was found guilty of doping violations in 2016 and handed a one-year ban in 2017. But he made a successful comeback to the game in 2018, with his dangerous striking abilities better than ever.

Russell married his long-time American girlfriend Jassym Lora in 2016. Russell is also an avid fan of hip-hop music and started his second career as a recording artist in 2014 under the name ‘Dre Russ’. 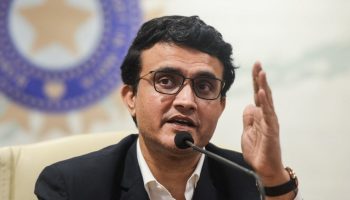 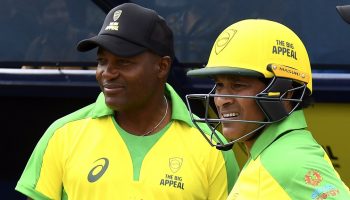