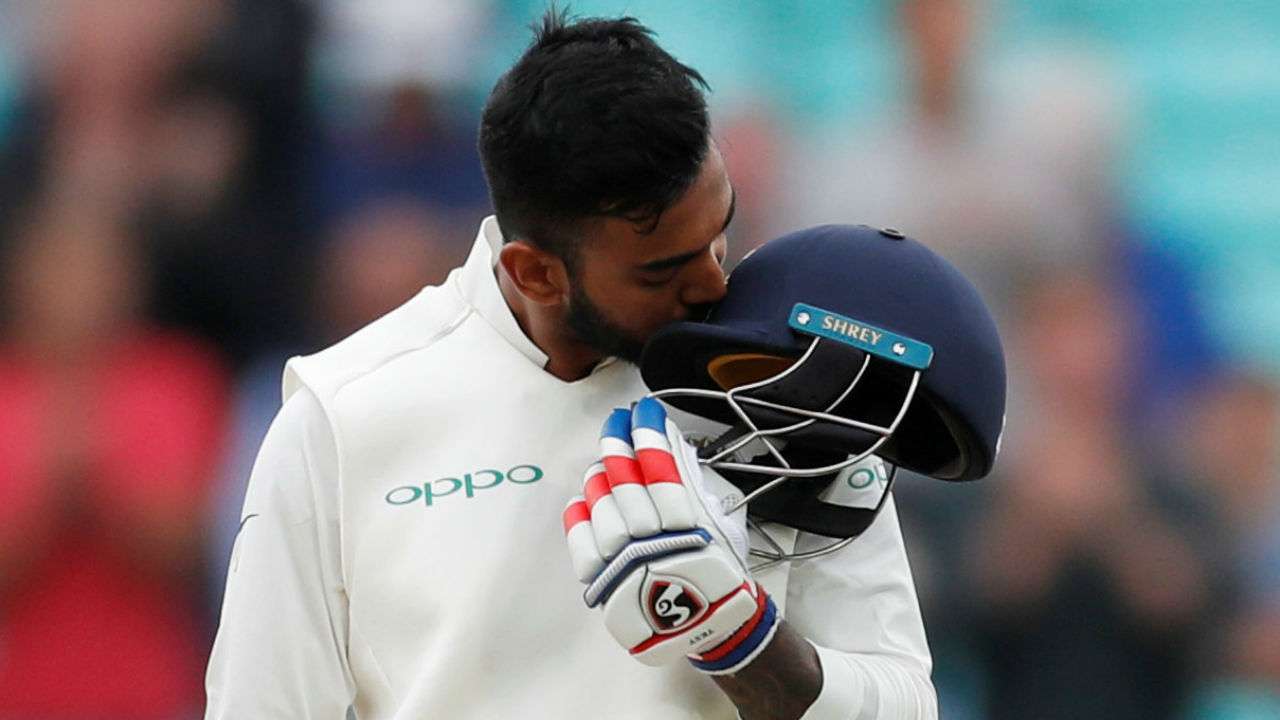 India wicketkeeper-batsman KL Rahul was all looking up to cement his place in India’s Test team before the right chance just arrived for him. The usual wicketkeeper Rishabh Pant testing positive ahead of the England series has opened gates for Rahul to take up the work with the gloves. Pant tested positive on July 04 and that is why didn’t move with the squad to Durham for the warm-up game against the County side.

India has travelled to Durham to play the warm-up and get the idea of English conditions before the high-profile series. Pant couldn’t take this journey for obvious reasons and another wicketkeeping choice Wriddhiman Saha has also gone under strict quarantine for being in close contact with Pant. Now, Rahul will be keeping wickets against Durham and if performed well, it can definitely be a gateway for him to make his place in the Tests XI.

A source has confirmed that both Rishabh Pant and Wriddhiman Saha will be unavailable for the practice game starting from 20th July, KL Rahul going to keep wickets. (To TOI).

KL Rahul to play as a middle-order batsman

It has been reported that Rahul has been fetched in as a middle-order batsman and not as an opener for the warm-up game. Since both Cheteshwar Pujara and Ajinkya Rahane are struggling with the form, it can be a fine chance for Rahul to shine bright. After losing the WTC Final, it was already said by Virat Kohli that they are looking to change the setup of the team, and players hungry for a win be taken into consideration.

In the same light, Rahul might just be the perfect case for India at the moment. After the warm-up game in Durham, India would be indulging in intra-squad games from July 28 to get a better hold of the English conditions. India is all set to play five Tests against India from August 04, which will mark the start of their new World Test Championship Cycle of 2021-23.