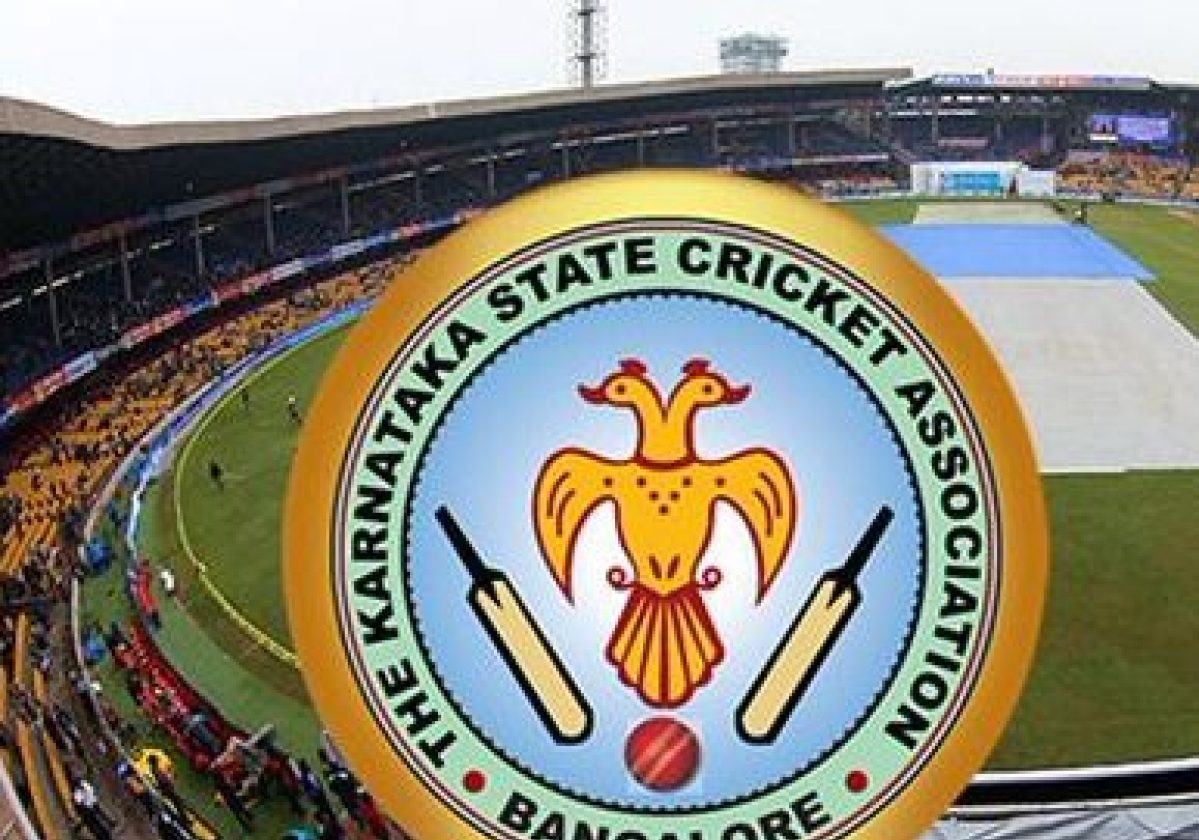 With sporting activities almost set to resume, the Karnataka State Cricket Association (KSCA) has stated that all the players above 18 years of age should have taken a minimum of one dose of the vaccine if they wish to take part in the tournaments. Due to the shortage of vaccines for the 18+ groups, the state board has decided to make special camps with the objective of vaccinating cricketers.

It was also reported that cricketers who are under the age of 18 will have to go through regular covid tests during the tournaments. KSCA released a few guidelines recently after the number of daily cases of COVID-19 reduced. Amidst these relaxations, KSCA has expressed the desire to resume cricketing activities.

Proof of domicile made mandatory for players going for late registrations

Menon further spoke about a couple of things that the state board is looking to do in this new season. He revealed that no team will see their points being deducted if they field fewer than 11 players in any given match. Substitute players have also been introduced this year, keeping in mind the possibility of seeing players getting sick in the middle of a match.

It was also informed in the report by Bangalore Mirror that the KSCA has spoken about the process for players who seek to change their clubs. Each player who is going to register after the registration date is over, has to get a NOC. The state board has also announced the implementation of the domicile rule and explained its importance.

Any player who is wanting to part in any of the tournaments held by KSCA should be able to provide a necessary two years domicile in Karnataka prior to the start of the season. Proof of domicile can be simple documents such as an Aadhaar card, voter identity, and driving license, as informed by KSCA Secretary Menon.