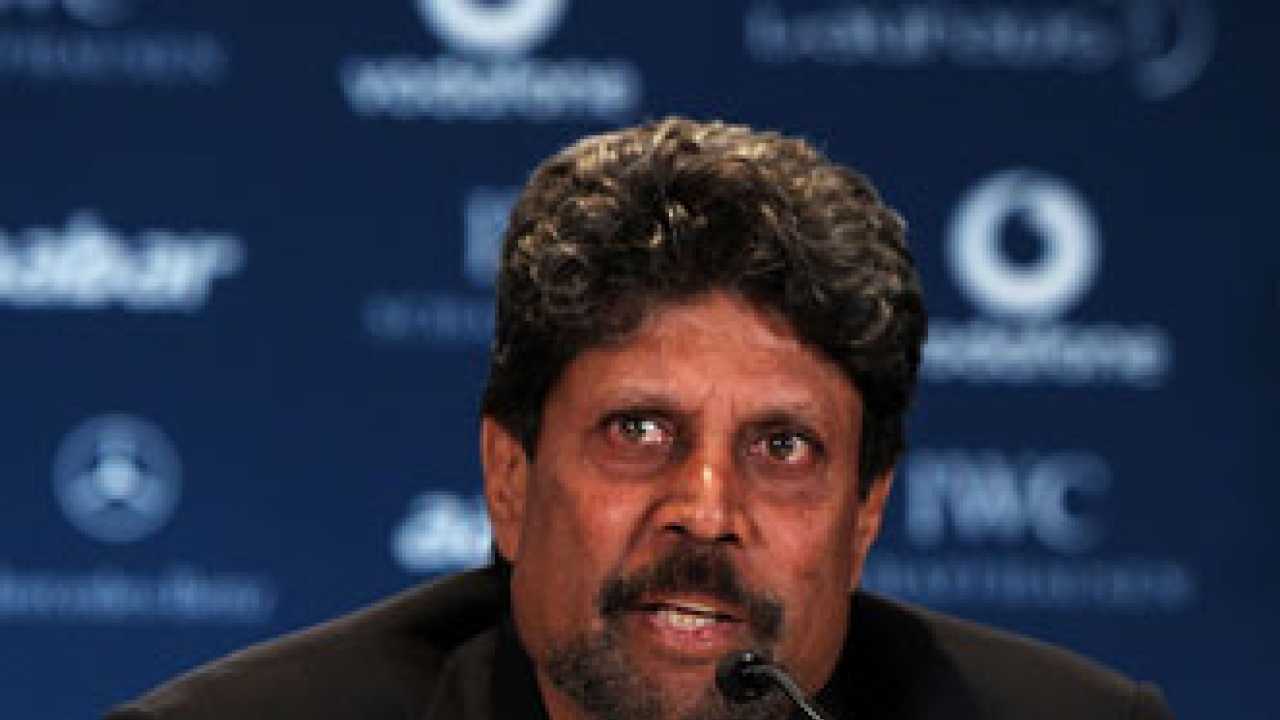 Team India couldn’t live up to the expectations in the ICC World Test Championship against New Zealand, losing the clash by eight wickets. Team India put up a substantial effort and both teams were neck-to-neck for the major part of the contest. However, the Kiwis proved to be a better side on the final day and subsequently, lifted the prestigious title at the Ageas Bowl in Southampton.

Fans weren’t amused with India’s performance as they lost yet another knock-out game of an ICC tournament. While many fans and experts criticized the Virat Kohli-led side after their loss, former Indian captain Kapil Dev came out in his countrymen’s support. Defending Team India, the 1983 World Cup-winning captain said the fans often go harsh on the team after a bad outing and overlook their achievements in the past.

You can’t win the trophy every time: Kapil Dev

“Tell me one thing: they are reaching the semi-final or final each and every time, isn’t that an achievement in itself? We criticise very quickly. You can’t win the trophy every time. Look at how well they played. If they lose one match here or the World Cup semi-final, does that mean they are succumbing to pressure? No, that’s not how it goes,” Dev said while speaking on Sports Yaari’s YouTube channel.

“They (the opposition) had a better day, they played better. We see it very critically – one bad performance and the media shows it a hundred times: ‘These guys can’t take the pressure’. We have all won a lot of games under the same pressure as well,” he added.

Meanwhile, Virat Kohli and his men are currently gearing up for the five-match Test series against hosts England, which gets underway on August 4 at the Trent Bridge in Nottingham. Although India couldn’t get a favourable result in the WTC final, they have been playing some excellent brand of Test cricket lately and would back themselves to defeat the Three Lions.

The visiting team’s playing combination would be interesting to see in the series as several reports suggest that the team management could rest some veteran players to give opportunities to fresh faces. In that case, the likes of Cheteshwar Pujara and Ajinkya Rahane are most likely to face the axe. At the same time, youngsters like Washington Sundar and Prithvi Shaw might get more chances.

It’s a great honour to be captain of the Indian team: Shikhar Dhawan