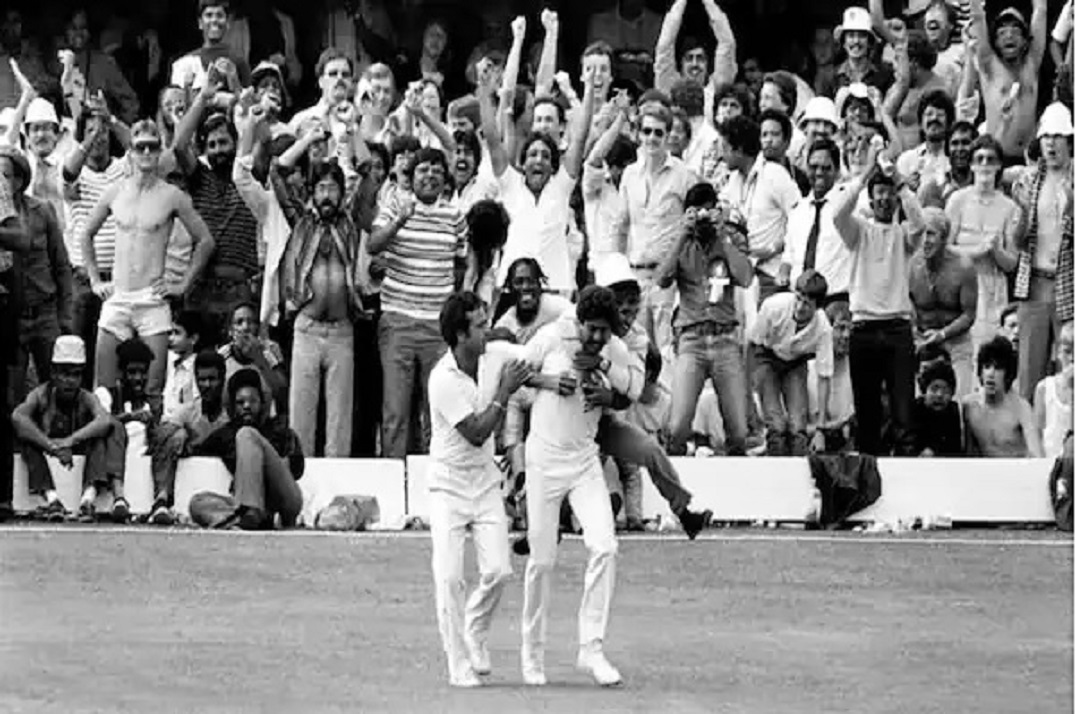 Former cricketer Yashpal Sharma who was also a member of the 1983 World Cup-winning squad under Kapil Dev, passed away this morning (July 13, 2021) after succumbing to a heart attack. His sudden demise was mourned by various members of the cricket fraternity and of late, former World Cup-winning skipper Kapil Dev has also passed on his condolences to his teammate.

Dev seemed inconsolable after hearing the tragic news of Sharma. He went on to add that he went to him last week only and cannot believe what has just happened. Dev added that he is also finding it extremely challenging to contain himself emotionally after hearing this news.

“We met only last week. We cannot fight with the will of God. After the news of his death, I am finding it difficult to handle myself emotionally,” said Dev while talking to ABP news.

Sharma was an integral member of the Indian squad and his style and technique of playing made him a preferred pick in the team. In the same line of events, his demise was also mourned by another great cricketer Dilip Vengsarkar. He shared a lot of memories with Sharma and added that the duo has played a lot of cricket together and had built various crucial partnerships for India.

“Both of us had played a lot of cricket together and also made many important partnerships for India. I feel very sad. Can’t believe this news. We met only a week ago and he seemed quite fit. Didn’t even expect such thing to happen,” added Vengsarkar.

Yashpal Sharma complained of chest pain in the morning

After hanging his boot from international cricket, he went to be with the Indian team as the selector. It has been reported that the former cricketer went on a morning walk before he took his last breath. After returning from his morning schedule, he complained of uneasiness and was immediately rushed to the hospital.