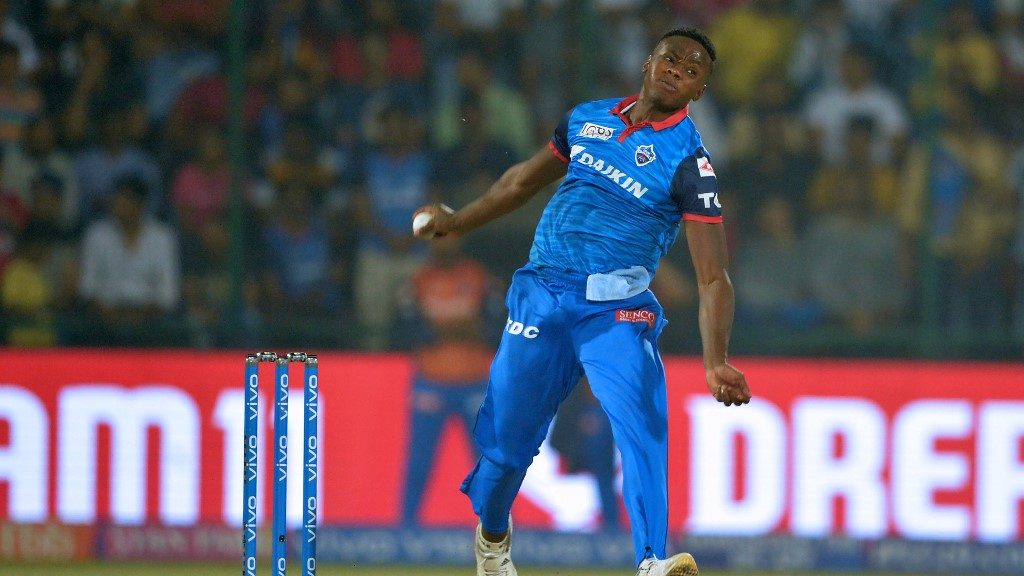 Former West Indies batting legend Brian Lara feels that South African pacer Kagiso Rabada’s form is a concern for his Indian Premier League franchise Delhi Capitals. The Rishabh Pant-led team had a brilliant campaign in 2021, and they ended up topping the points tally, with 10 wins in 14 encounters.

The Capitals, who became the first team in the IPL history to complete a double over Mumbai Indians and Chennai Super Kings in the same year, lost the first qualifier on October 10 against the latter. However, they have another chance to proceed to the final as they face the winners of the Eliminator, Kolkata Knight Riders, on October 13 in the second qualifier.

Despite Capitals’ brilliant run, ace pacer Rabada has not looked at his best throughout the 2021 edition, where he has bagged only 13 wickets from 14 encounters at an average of and strike rate of 33.30 and 8.32 respectively.

Delhi Capital will love to see Kagiso Rabada back in form: Brian Lara

Speaking on Star Sports’ Select Dugout, Lara spoke on why Delhi Capitals would love to see Rabada back in form. “Yes (his form is a concern for Delhi), he is an exceptional talent. He played a big part in them getting to the finals (in 2020), he got a lot of wickets in the middle and backend overs with slower balls, and that has not been happening for him of late.”

Rabada played an instrumental role for the team in the 2020 edition, when he bagged the Purple Cap, scalping a whopping 30 wickets at 18.26 that assisted his team to enter their maiden final, which they eventually lost to Mumbai Indians. However, he has looked far from that run of form this year.

“When you got Anrich Nortje doing the business upfront, you want a world-class bowler who can do what he did in the previous tournaments, which he hasn’t, and this has cost him a little bit of anxiousness. I suppose Delhi Capital will love to see Rabada back in form,” added Lara.

End of an era: Virat Kohli’s records as RCB captain in IPL