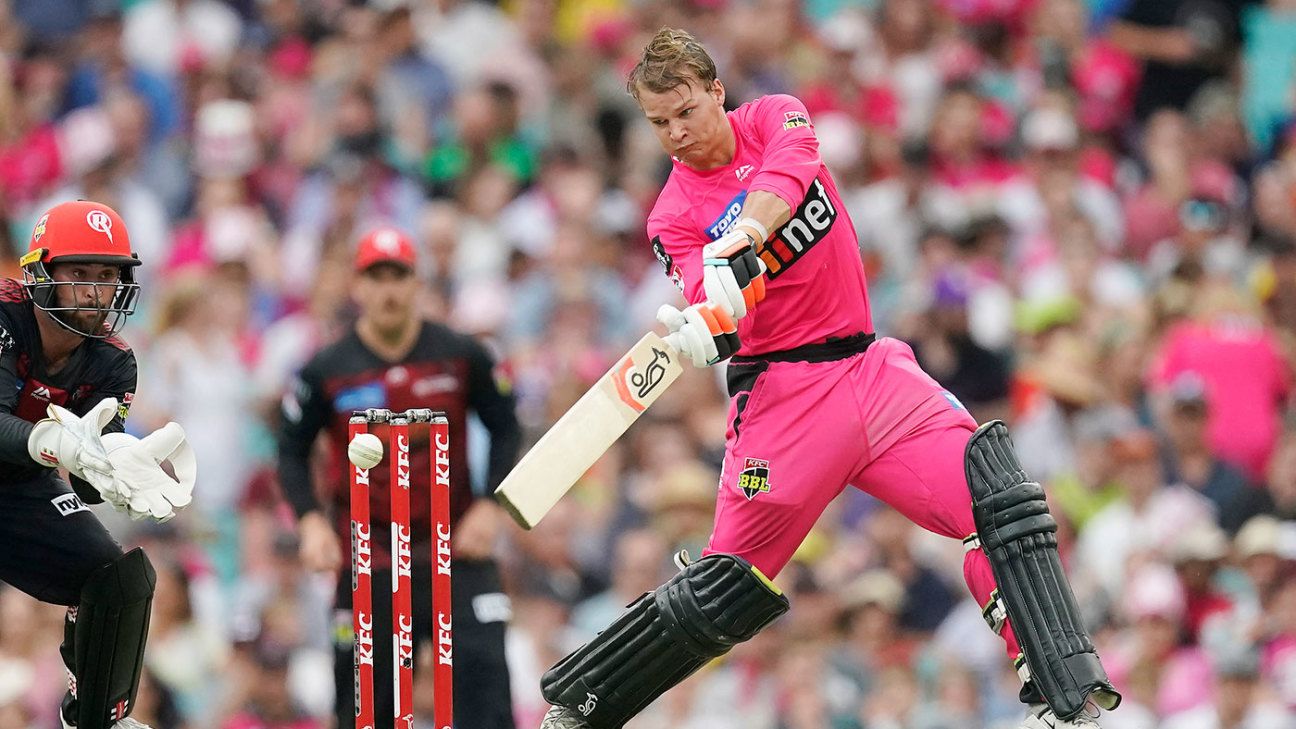 Australia skipper Aaron Finch has confirmed Josh Philippe will make his international debut in the upcoming T20I series-opener against New Zealand. Australia and New Zealand will lock horns in a five-match T20I series later this month. The series gets underway on February 22 at Hagley Oval in Christchurch.

And a couple of weeks before the start of the series, Finch has confirmed that Philippe will don the Australian jersey for the first time this month. Philippe has been rewarded with his international debut after his stunning display in the recently-concluded edition of the Big Bash League. The highly-rated wicketkeeper-batsman once again starred with the bat as he helped Sydney Sixers retain their title.

Finch confirmed that he, Matthew Wade, and Philippe will be Australia’s top three in the upcoming series. He also confirmed that all-rounders Marcus Stoinis and Glenn Maxwell will form the middle-order while also stating that the team would be flexible with the top order.

“The top three will be (Matthew) Wade, Philippe and myself. Maxi (Glenn Maxwell) and Stoin (Marcus Stoinis), four and five, around that area. It’s pretty simple I’d imagine. When you look at the squad list, Josh Philippe has been in great nick and it’s great to see him playing well. Matty Wade, we know how dynamic he is along with Maxi. We’re going to be flexible with that top order as well. If that means Wadey or myself or Josh, whoever bats at three, it’ll be a great opportunity,” Finch told reporters.

Josh Philippe has taken his game to a new level: Aaron Finch

Aaron Finch further hailed Josh Philippe, saying that the youngster has taken his game to a new level. Finch also revealed how spending time in the IPL and talking with the likes of Virat Kohli and AB de Villiers as well as him helped Philippe. The 23-year-old recently earned the player-of-the-tournament in the BBL. He amassed 508 runs at an average of 31.75 and a strike rate of just under 150 to help the Sixers win back-to-back BBL titles.

“He’s someone who has obviously got all the shots but he’s starting to get to that point of his career and I think a lot of that was on the back of having a couple of months of IPL where he spent a lot of time with AB and Virat talking about batting with myself,” Finch said.

“He’s taken his game to a new level because he’s just getting past that period when he’s not hitting them well. When he’s playing well it’s lights out, it’s brilliant. But just those days when he’s not feeling 100 per cent, he’s getting through that little danger period and still having a big impact on the game which I think is so important in T20 cricket,” added Finch.