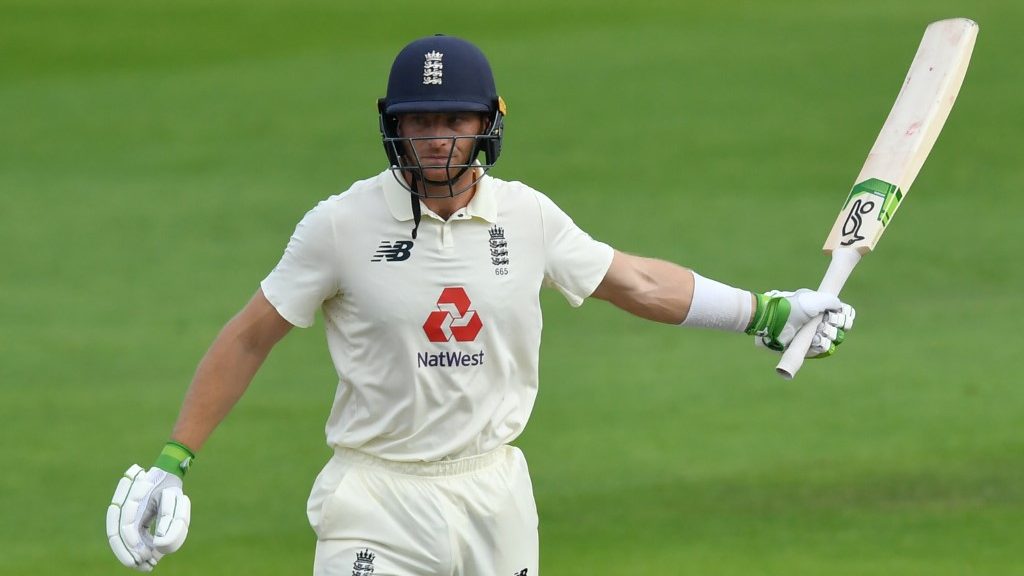 Although the England camp would be ecstatic following their comprehensive innings victory against India in the third Test, there might be a bit of tension as well with dark clouds looming over wicket-keeper Jos Buttler’s participation in the rest of the series. For the unversed, Buttler’s wife, Louise, is due to give birth to their second child soon. Buttler even admitted that he might miss the fifth and final Test.

However, his participation in the fourth Test at the Kennington oval is also not certain. After all, England skipper Joe Root, after the third Test, refused to give assurance about Buttler’s participation. Speaking on the matter, Root said that things will be clearer as the game approaches. However, he remained tight-lipped about the veteran wicket-keeper’s plans.

I couldn’t tell you honestly either way at the minute: Joe Root on Jos Buttler’s availability

“That will be cleared up in the next couple of days. Hopefully, we can have some clarity on that and get that across to you as soon as that’s set in stone. I couldn’t tell you honestly either way at the minute. I don’t want to say one thing and it not turn out to be true,” Root was quoted as saying by Daily Mail.

Notably, the decision of skipping the final two games might put Buttler’s Test career at a standstill. Following the India series, England’s next assignment in the longest format is the high-voltage Ashes 2021-22 in Australia. While as many as 10 English players are reportedly planning to pull out of the series due to uncertainty over family’s allowance, only Buttler has opened up about his position in public.

“One of the challenges is working out where the line is where you say, “I can’t do that”. I’ve sacrificed a lot for cricket and my wife and family have sacrificed a lot. You have to be open to saying no. It would be incredibly disappointing if some players feel like they can’t do it, but we’re in a world at the moment where that is a possibility,” Buttler had said.

Meanwhile, Jonny Bairstow is all but likely to take the gloves if Buttler misses the remaining series. After the first three games, the series is perfectly poised at 1-1 and both teams would be determined to clinch the next game. The fourth Test gets underway on September 2 at the Kennington Oval in London.