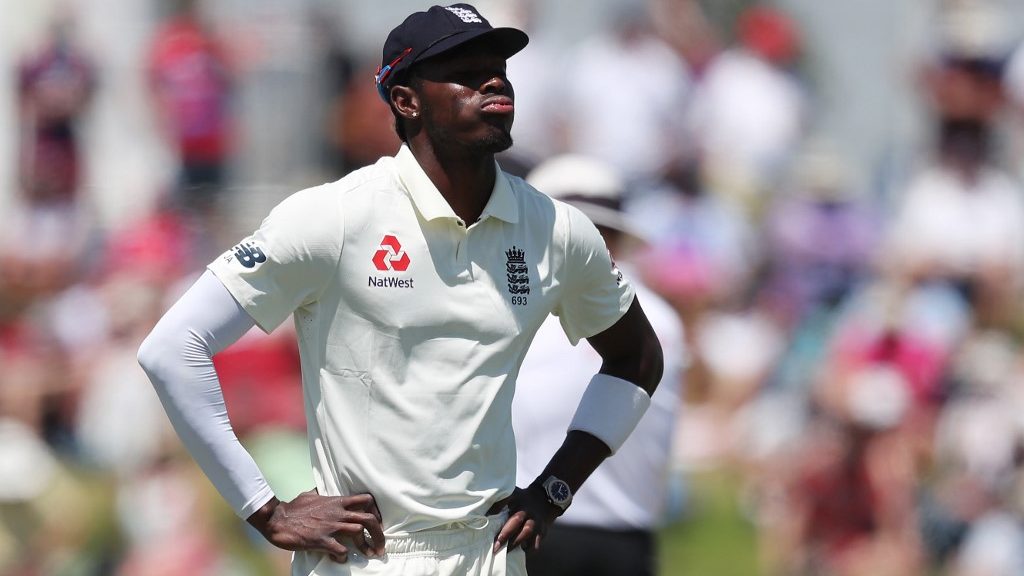 England’s fast bowler Jofra Archer will be available for selection in the next Test between England and West Indies. He was excluded from the English squad for the ongoing Test after he had violated bio-secure protocols. England Cricket Board (ECB) held a hearing over the indiscipline and imposed fine while also handing out an official written warning.

Jofra Archer has been fined and received an official written warning for breaking bio-secure protocols.

The hearing was chaired by Ashley Giles, Managing Director, England Men’s Cricket and included Archer’s agent and a representative from the Professional Cricketers’ Association. The amount of fine is undisclosed.

All the cricketers involved in the ongoing Test series are part of a bio-secure bubble. Archer made an unauthorised visit to his home when the players were supposed to travel straight from Southampton to Manchester in their individual cars. That visit violated the bio-secure protocols in place. Had it not been disclosed before, the whole series was likely to be called off.

Archer is currently serving an isolation period of five days during which he will undergo two COVID-19 tests. The self-isolation period will be lifted if he is tested negative on both occasions.

The third Test between England and West Indies will commence on 24th July at Old Trafford, Manchester – the same venue as that of the second Test.