Joe Root: The ODI enigma who flies under the radar 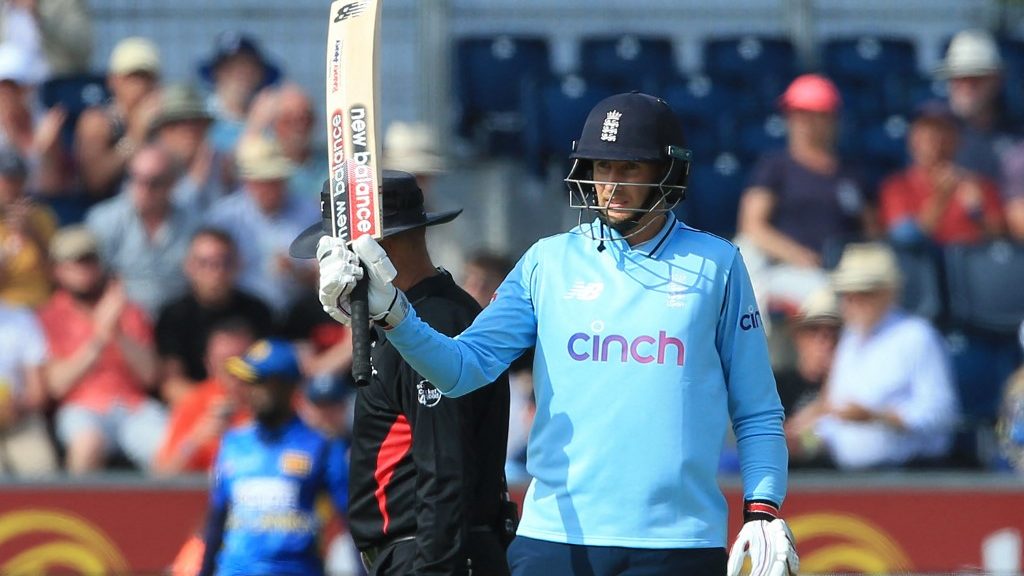 Joe Root’s batting fortunes swing to and fro in different formats. In the Test side, he is not only the captain of the side but also is their best batsman. When it comes to the 20-over format, his batting style does not fit and he is not a regular in the national T20 side. The extremes then come together in the 50-over format and it is where Joe Root is really good, even though he may not know it.

“You’re never happy to stand still and are always looking to improve.”

Presenting Root his 150th ODI cap, his teammate Chris Woakes said, “We all know in this group you are a world-class player.  I think sometimes you don’t realise it yourself how good you actually are.”

Here’s how good Root actually is –

With 6041 runs, he is the second-highest run-getter for England in ODI cricket behind his ODI captain Eoin Morgan (6882 runs). The duo also dominates the list of most ODI centuries for England and here Root is ahead of Morgan (Root – 16 centuries, Morgan – 13 centuries).

Astonishingly, Root’s 6000-plus runs have come at an average higher than 50. His current average stands at 50.76. For anyone who has played more than 10 ODIs for England, it is the second-highest after Jonathan Trott (Average of 51.25 in 68 ODIs). Root’s 34 half-centuries place him at the third spot in the list of most ODI fifties for England. In the winning campaign of the 2019 World Cup, Root was England’s highest run-getter with 556 runs in 11 matches. Despite such accomplishments, the Yorkshire batsman does not get the credit he deserves.

England’s victory against Sri Lanka in the first ODI was a given. The World Champions were playing at their home turf against a weak opposition that was running out of specialist batsmen. England had already defeated Sri Lanka 3-0 in the T20I series that preceded the ODI affair. The visitors then lost their three key batsmen due to a bio-bubble breach. The compounding problems left no hope for Sri Lanka.

However, the sport has the magic of making the impossible possible. Although Sri Lanka kept on losing wickets at one end, Kusal Perera attacked without holding himself back. Wanindu Hasaranga provided a wonderful support and the duo carried Sri Lanka to 145/3. England fought back to stop the visitors at 185 all out.

Opener Jonny Bairstow let himself lose to score 43 runs off just 21 balls but others failed to replicate him. England soon found themselves in a spot of bother at 80/4. Root, however, played a calm knock and salvaged the situation. He found an able ally in Moeen Ali and the pair nearly clinched the victory for England. Ali fell with 15 runs needed for the win but Root completed the chase in a clinical fashion.

The innings of 79 not out included only four boundaries but Root brought it up in just 87 balls. He rotated the strike with precision and did not give Sri Lanka any opportunity of causing an upset. The innings earned him great praise from his captain and also hinted towards a potential T20I selection.

“He (Root) is one of the best in the world in most situations, he showed us today that if you do the basics right it is easy to score. There are a lot of people (in contention for the T20 WC), you can’t rule Root out. The schedule has not allowed him to play a lot of T20 games,” Morgan said in the post-match interview.

With the 2021 T20 World Cup set to take place in the UAE where the pitches will be spin-friendly, Root’s skillset will be immensely helpful for the otherwise explosive English T20 unit. Whether he gets there or not, he is here to dominate the 50-over format.