Indian top-order batter Jemimah Rodgrigues has signed up to play in the KIA Super League franchise Yorkshire Diamonds for the upcoming 2019 season. The 18-year old has now become the third Indian player to participate in the league held in England after Smriti Mandhana and Harmanpreet Kaur.

The 2019 edition of the KIA Super League will be the final edition of the tournament, with the new 100-ball format being launched from 2020, incorporating both the men’s and women’s teams. The tournament has six franchises, with Rodrigues signing up for the Diamonds which finished fifth in the 2018 edition.

The 18-year old Rodrigues will follow the footsteps of Mandhana and Kaur, two of India’s most established T20 players in what will undoubtedly be an invaluable experience for her development. Rodrigues has already played T20I matches for India, scoring 608 runs with a highest score of 72 against New Zealand.

Rodrigues recently played in the Women’s T20 Challenge held in Jaipur which was dubbed as the IPL of women’s cricket. She played for the Supernovas, notching up 123 runs.

The 2019 edition of the Kia Super League will commence on 6th August in Liverpool and conclude on 1st September in Hove. 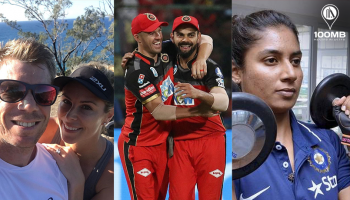 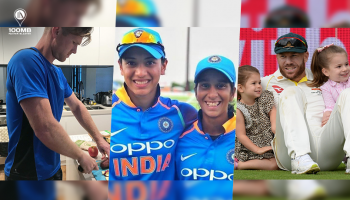 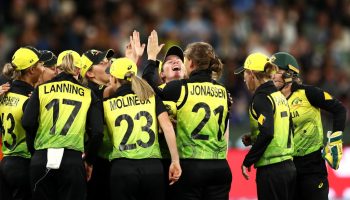 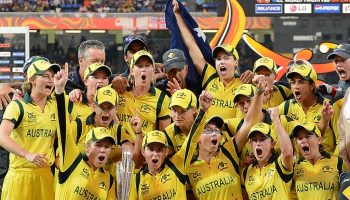