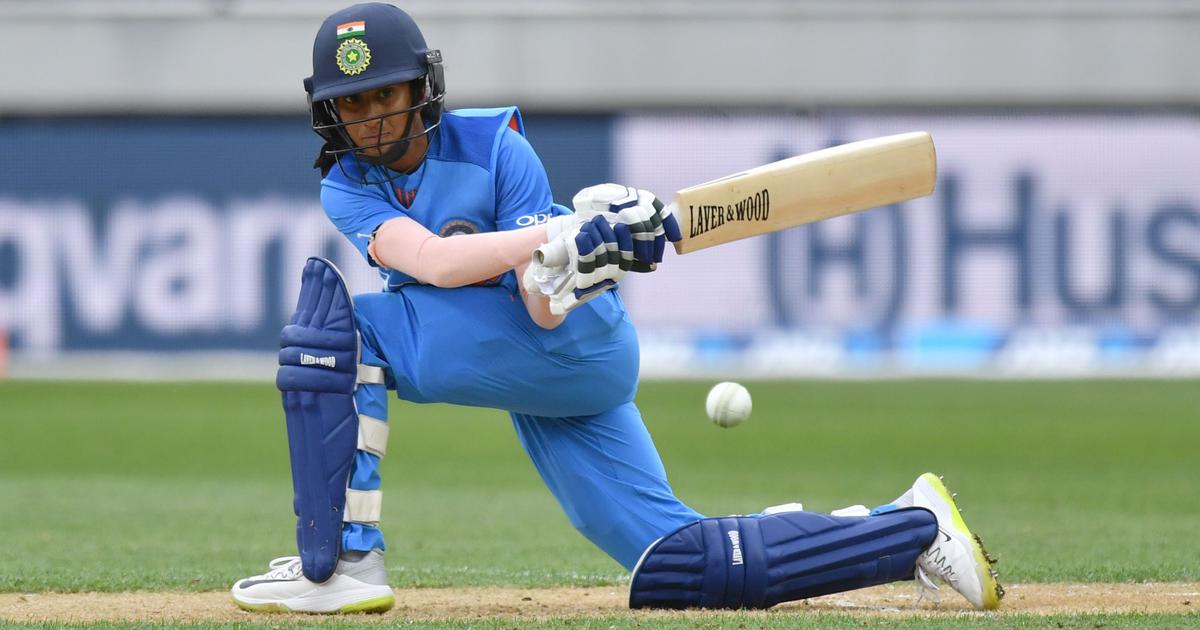 The Indian women’s cricket team is all raring to face Australia for the one-off Test, the ODI, and T20I series. On their way to the host nation, India’s cricketer Jemimah Rodrigues is having a fun time with her teammates. She had a mid-air reunion with her friends on the flight to Brisbane.

Jemimah posted a reel on her official Instagram account which also features Smriti Mandhana, Shafali Verma, and Radha Yadav. The fun video also has a piece of fitting music in its background. The song, ‘Naina Da Kya Kasoor’ by Amit Trivedi plays as the players appear in the reel one by one.

Jemimah Rodrigues grooves along with her teammates

Rodrigues is super active across her social media accounts. She always keeps producing interesting content for her fans and they are often fascinated by it. She had recently featured for the Northern Superchargers in The Hundred tournament.

Even then, she kept her fans entertained with images and clips during her stay in England. Rodrigues was seen singing around with her teammates at Northern Superchargers and also was spotted teaching Hindi to them. Jemimah was seen strumming the guitar along with former English cricketer Mark Butcher.

Jemimah had an impressive season at The Hundred. Previously she had been placed under major scrutiny for her disappointing performances. However, the batter registered some impressive knocks to shush the noise around her. She scored 249 runs in The Hundred at an average of 41.50 and a strike rate of 150.90.

The Indian women are all raring to play their first-ever pink-ball Test at the WACA in Perth from September 30 to October 3. The team is entering into this historic Test against Australia after pulling off a splendid draw against England in Bristol earlier this year.