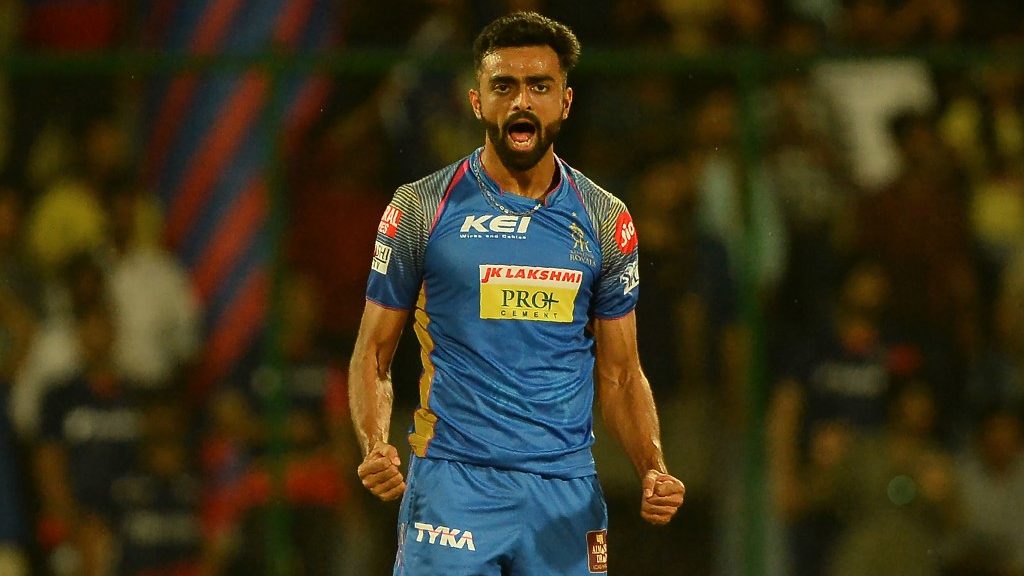 As the UAE leg of IPL 2021 is all set to get underway on September 19, franchises are levelling up their efforts to make a mark. In the same light of events, Rajasthan Royals bowler Jaydev Unadkat opened up on how he has made some technical changes to his bowling which will help him perform better. Unadkat didn’t have a fine season in 2020 IPL which entirely took place in the UAE.

However, in the Indian leg of IPL 2021, the seamer turned up fine and picked four wickets in four games. His best figures came against Delhi Capitals where he picked three wickets conceding just 15 runs and was eventually named as the player of the match.

“I’ve worked on some of the technicalities in my bowling. I wanted to make a few changes in my bowling action, so was working on that and that itself requires a good amount of time, so I was devoted towards making those changes and getting used to them,” said Unadkat as quoted by Sportstar.

I’ll be looking to continue doing well in the UAE phase as well, says Jaydev Unadkat

Unadkat opened up on his performance against Delhi and stated it was crucial to win that game. He added that he has spent a significant amount of time in bringing changes to his bowling and with that in place, he believes he will be able to deliver in the UAE as well. The first leg got cancelled midway due to the COVID-19 outbreak across camps. Rajasthan is currently placed at 5th position on the points table and will be keen on making their second IPL trophy dream come true this time.

“It’s been a good start for the team and me personally. That game was crucial, I was coming back into the team, so I had to do well. I was pretty happy with the way I was bowling in that part of the season and I’ll be looking to continue doing the same in this phase as well, but with a few improvements that I’ve been working on during the off-season,” he added.