Jasprit Bumrah would’ve been my player of the match in the first Test: Zaheer Khan 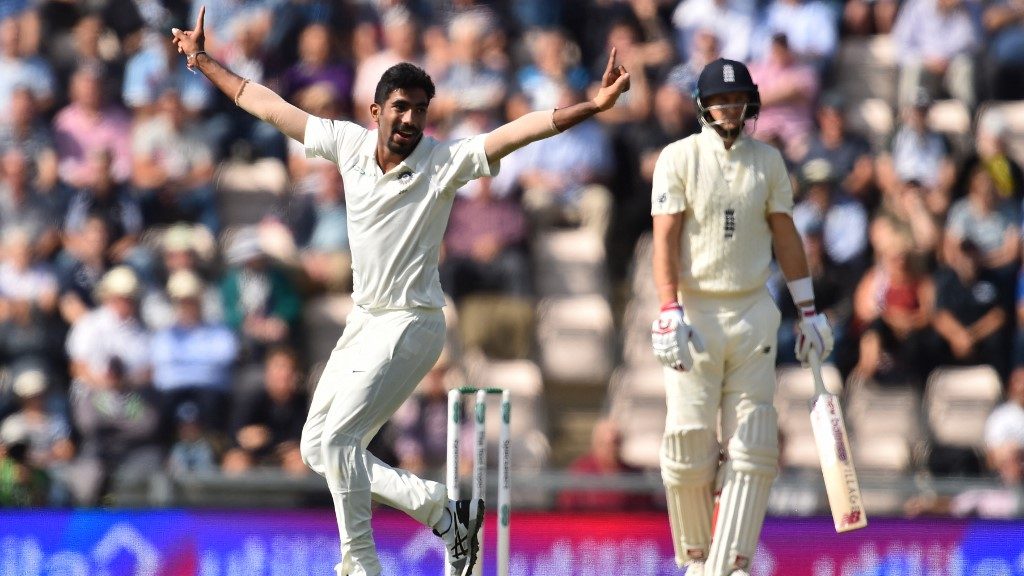 Bumrah picked nine wickets in the Test match (four in 1st and five in 2nd innings) giving India a great chance to have a shot at victory and take a lead in the five-match series. Not only with the ball, the cricketer surprised everyone with his batting skills scoring 28 off 34 balls with three fours and a six. It was his knock that stretched India’s lead in the first innings to 95 runs.

Pointing out the same, Zaheer Khan, while speaking to Cricbuzz, stated that Jasprit Bumrah was bossing the game right from the start. He also said that it was the pacer who drew first blood dismissing Rory Burns for a duck in the first over of the Test.

“If I had to pick only one player of the match, then definitely I would go with Bumrah. Reason is clear for that. He set the tone of the Test match from the first over. Yes, Joe Root is a very big player, he played a brilliant knock and kept England in the game. But even then, it wasn’t easy to win/draw for them. For that reason, Bumrah was the match-winner. He started well, picked wickets throughout. In this match, India’s lower-order did well and Bumrah performed better with the bat as well compared to his England counterparts. He even didn’t let England tail hang around bowling some sensational swinging yorkers. So I feel Bumrah should’ve been the player of the match,” Zaheer Khan said.

Is England over-reliant on Joe Root?

Meanwhile, although Joe Root saved the Test or probably could’ve even won it for England, it is clear that the home team is extremely dependent on their skipper with the bat. Their batsmen are not converting starts for a long time now and the opposition teams are taking advantage of it as well. The over-reliance on Joe Root may hamper England later in the series and even in future according to a lot of cricket experts. 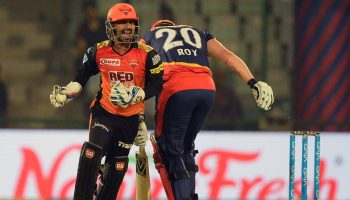