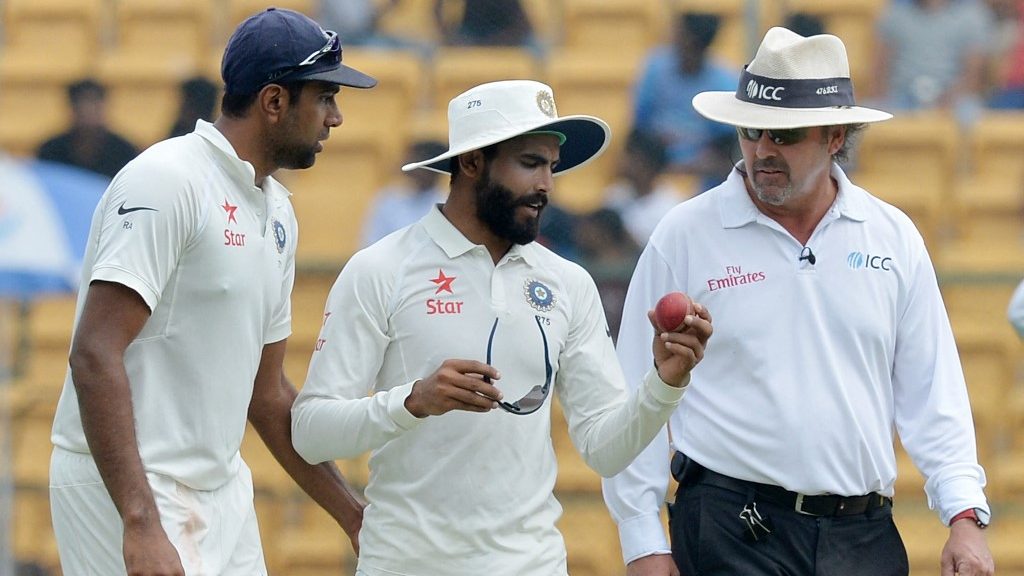 Famous prankster Jarvo, who was seen sporting an Indian Test jersey and walking casually at Lord’s, confessed to being a Virat Kohli-turned Mohammed Siraj-fan now, fears his future Lords visits are over as he is barred for future matches at the Home of Cricket. In an exclusive, chat with Indian Sports Fans, Jarvo, who belongs to the densely populated village Gravesend, Kent professed his love for the Indian team and wanted to bring a smile to global fans with his prank rather than showcase a security breach at Lords.

Jarvis confirmed it was on “the second day of the Test match that he “decided to do this prank”. “Jarvo 69″ took the field for India on Independence eve post-tea session.

Currently working in Dubai, Jarvis admitted to another Indian Sports Fan that he is now a full-time professional prankster who is behind the wildly popular “Bad Grandpa” character and counts beating British pinup Tom Daley for the Olympic Diving Gold (a prank that earned him over a million views across social media and broke the internet) and pranking Collin Morikawa at the 72nd hole of The Open Championships amongst his exploits.

Mr. Jarvis, as he prefers being called, spoke exclusively to Indian Sports Fans on his Lord’s experience and shared how his deep friendships with the Indian community back in Dubai and watching Rahul Dravid as a kid at Kent inspired him to ditch the England shirt for the India shirt.

While the Home of Cricket was a new hunting ground for Jarvo, he is not oblivious to hallowed sporting turfs as he has pranked the likes of Ronnie O’Sullivan at The Crucible and the aforementioned Morikawa at Royal St. George’s. When asked by Indian Sports Fan about how long he needed to prepare, Jarvo informed that being natural, he just put on the shirt and walked on.

Once in the park, Ravindra Jadeja was the first one to spot the intruder and played along. Jadeja jokingly enquired “which end will he prefer to bowl from”, which had Mohammed Siraj in absolute splits before the stewards intervened, on behest of both umpires”.

Nonplussed, Jarvo pointed at his logo to the stewards, claiming that “As an Indian Test cricketer I am here to bowl. Ask them”, pointing at Jadeja and Siraj.” Unfortunately, Jarvis was escorted out of Lord’s by the stewards at this, while the entire crowd went delirious with laughter.

Next Jarvo plans to show up in his now-famous #Jarvo69 shirt at a cricketing venue in India to support his favourite team.