It was mental torture for me to see myself sitting out : Unmukt Chand 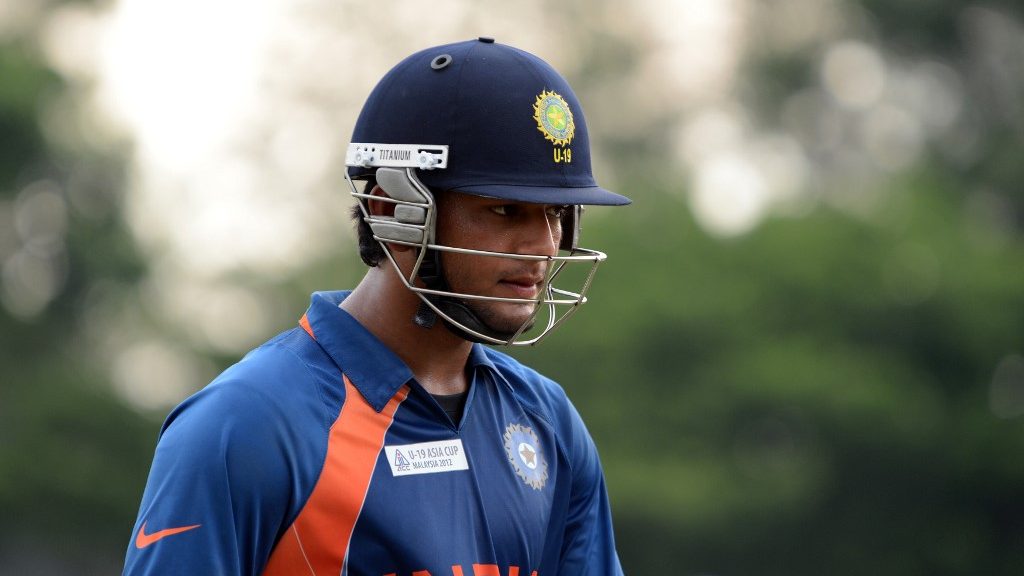 The U-19 sensation of India, Unmukt Chand, left Indian cricket in shock after he submitted his resignation to the BCCI. He rose to big fame after leading India to then record three U-19 WC titles and was expected to be the next big thing in Indian cricket. However, he didn’t have his fair share of chances in India and decided to shift base to the USA.

It was on August 13, 2021, when Chand gave his resignation to the BCCI, and the same day, an announcement came from Minor Cricket League’s end that Silicon Valley Strikers have roped him. After giving his resignation, he added that he didn’t consider this option four months back but some dirty politics in the Delhi and District Cricket Association pushed him for the same.

Chand later opened up on how he was being left out from the team while he was good to go. He has seen even XYZ players getting chances ahead of him and that is where it started hurting him severely. On being questioned about his opportunities and game time in India, Chand stated-

The last couple of years have been a bit tough on me, ponders Unmukt Chand

“Well yeah, the last couple of years have been a bit tough on me. Last season, I didn’t get a single game for Delhi. And then again, the same regime, I didn’t know whether I’ll get a game again or not. There were so many ‘if nots’, concerns with the domestic cricket in India right now. So, I didn’t want to go through the same process, it was mental torture for me to see myself sitting out and XYZ playing the games, who I wouldn’t even consider in my club teams.

“So, these things happen and the whole purity goes away. It just didn’t make sense and I just didn’t want to waste any more time thinking whether these guys will play or not. So, when these things start happening, you are just not into it then. Obviously, I have got a limited number of years and I got to play good cricket, and staying in limbo is a very, very bad place to be in,” said Chand in a chat with Sportskeeda.

Ravindra Jadeja: Does the all-rounder in splendid batting form deserves a promotion?

The tactics employed by Root were the worst I have seen from an England team : Michael Vaughan