It is unrealistic to expect us to give everyone an opportunity on Sri Lanka tour: Rahul Dravid 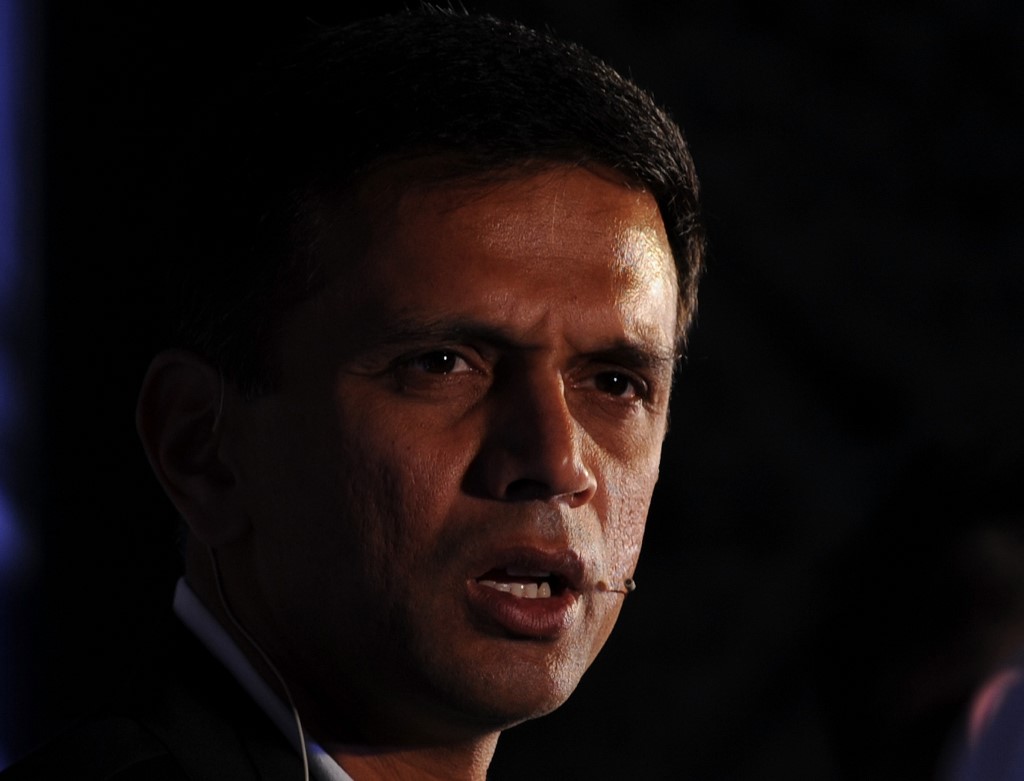 And, Dravid stated that everyone in the Indian squad might not get an opportunity to take the field as the tour is a very short one. The former Indian batting legend added that the Indian selectors will be present as well.

“I think it’s probably going to be unrealistic to expect us in a short tour like this with three games, or three one-dayers to give everyone an opportunity…and the selectors will be there as well. There are a lot of people in this squad who are pushing for places or looking to cement their places in the World Cup coming up, but I think the key goal of everyone in the squad and in the team…is to try and win the series,” said Dravid as quoted by India Today.

Selectors have an idea of the Indian squad for the T20 World Cup: Rahul Dravid

Rahul Dravid again asserted that the primary objective of the Indian side is to win the series against Sri Lanka. Hoping that the players get an opportunity to prove themselves, Dravid concluded by stating that the Indian selectors already know about the squad they want for the T20 World Cup.

“The primary objective is to try and win the series and hopefully people get the opportunity to put in some really good performances. These are the only three games before the World Cup. I am sure that you know the selectors and management would have a pretty fair idea by now as to what is the kind of squad that they are looking for,” concluded Dravid.

T20 World Cup 2021 to be shifted from India to UAE: Sourav Ganguly