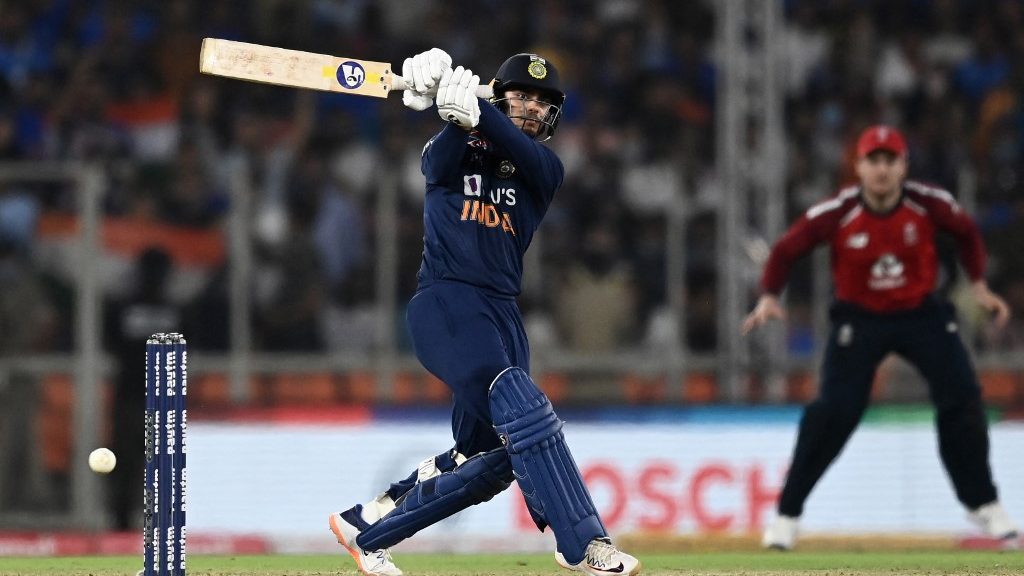 The alternative Indian team is all set up to lock horns against Sri Lanka for 3 ODIs and as many T20Is starting from July 13. The combination of players to take the charge of the field has already been anticipated by the cricket on-lookers. When it comes to wicket-keeping, the team has two intriguing options with the likes of Ishan Kishan and Sanju Samson. However, the former Indian cricketer and commentator Sanjay Manjrekar has backed Ishan Kishan as the first choice keeper.

Sanjay Manjrekar opined that on the pure basis of Ishan’s batting consistency, he gets an edge over Samson. Having said that he also asserted that when Sanju Samson gets going, there is no match to him. Manjrekar however also added that when it comes to the ODI format keeping is not that vital and thus the consistency with the willow is to be prioritized.

Ishan Kishan who according to Sanjay Manjrekar would be a great asset for the team had impressed everybody on his debut. In T20I against England at home, he scored a quick 56 off 32 balls and held the middle-order fort of India.

“Ishan Kishan is my keep’s choice, purely on basis of batting. Keeping is not that important in limited-overs cricket. There is no match to Samson when he gets going, but what we are looking at is consistency, and Kishan picks himself ahead of Samson on that ground.” Sanjay Manjrekar stated as quoted by Sportskeeda.

VVS Laxman’s views get contrary to that of Sanjay Manjrekar

Unlike Manjrekar, VVS Laxman feels that Samson should be picked ahead of Ishan as India’s first-choice wicket-keeper for the Sri Lanka series. The veteran also put forward his thought on getting Kuldeep Yadav and Yuzvendra Chahal back together in the side. Though the spin duo has been under a tad of scrutiny in International cricket recently they have been instrumental in India’s triumphs in the past series.

Laxman also opted for Bhuvaneshwar Kumar and Deepak Chahar for the pacing unit and picked up both Hardik and Krunal in the all-rounding department. India’s tour to Sri Lanka will commence on July 13.