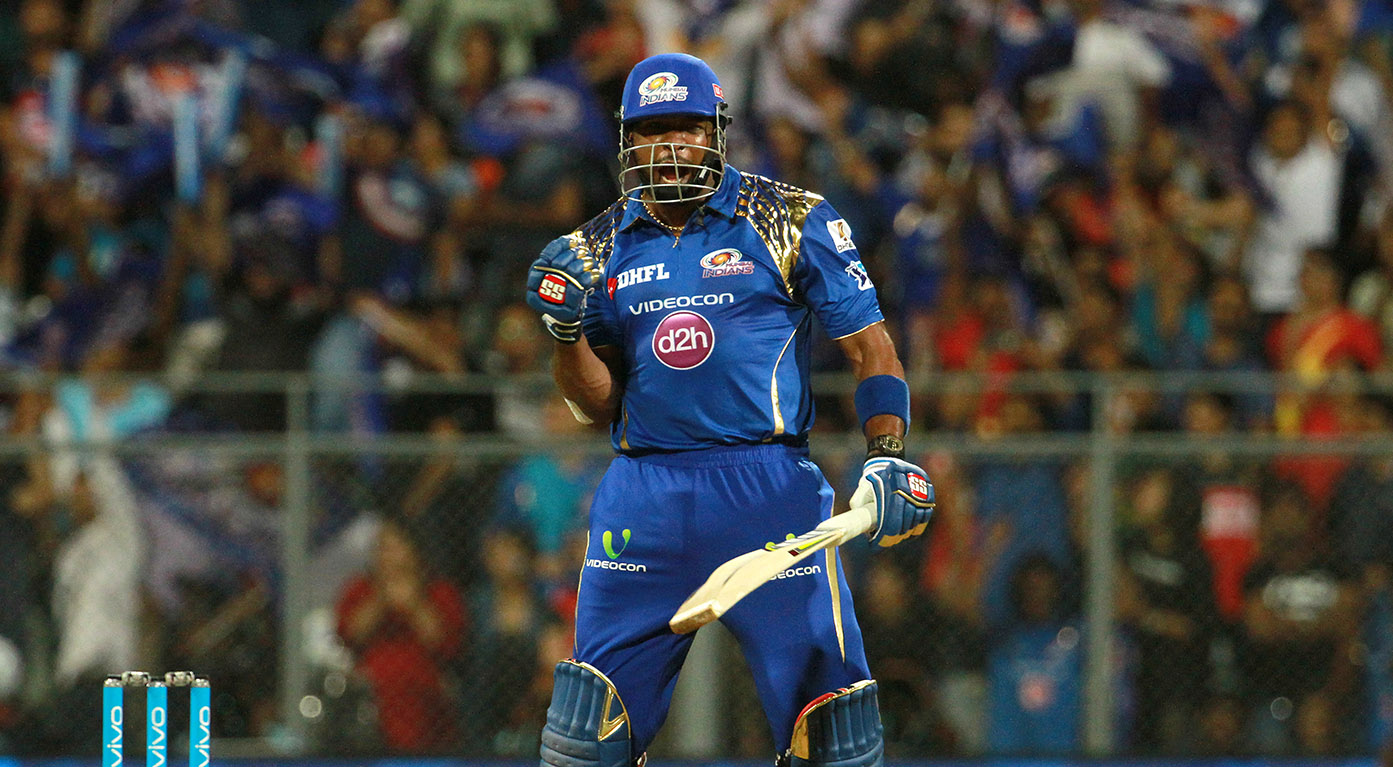 Kieron Pollard holds a genuine case for being regarded as the greatest player of the Twenty20 format given his performances put up thus far. Pollard, who is the most capped T20 player with 531 appearances, has aggregated 10578 runs with help of as many as 706 maximums. The only player in T20 history with more runs or sixes than Pollard is the Universe Boss, Chris Gayle who is known as the greatest batsman of the format.

The emergence of Pollard:

Every big thing has a starting point and for Kieron Pollard’s T20 exposure, the Champions League T20 provided a great platform. His knock against New South Wales in the 2009 edition brought a lot of eyes around him, especially of the IPL franchises. Pollard smashed 54 from just 18 balls as his team Trinidad and Tobago chased down a target of 171 in only 18.3 overs despite being 118/6 in 15.2 overs.

Pollard, with 146 runs in the tournament, finished as the 2nd highest run-getter and his 14 sixes were most for any player. Pollard had already played a total of 10 T20Is before the CLT20 but was short on batting exploits. Hence, in the very next IPL auction, Pollard made the franchises break their bank for the all-rounder. Mumbai Indians were successful in doing it and nearly profited from that straight away as they ended up as runners-up in the 2010 IPL.

The disappointment didn’t last long for MI and Pollard as they have been on the winning side on five occasions across eight years between 2013 and 2020. Kieron’s contributions for the Mumbai franchise were not only limited to his all-round performances. He was part of the MI’s leadership group and also led the team to victories as captain in Rohit Sharma’s absence. Pollard’s runs at the death have always been useful for the IPL’s most successful franchise who pulled off many wins from the jaws of a defeat.

Pollard – The bowler and the fielder:

Given the impact created with the bat, Pollard’s performances with the ball and as a fielder often get undermined. Though Pollard rarely bowls in the IPL, his bowling gets the value in other leagues, especially when the pitches are slower. With a total of 293 wickets to his name, Pollard does find a place among the leading wicket-takers list of T20 cricket.

Pollard’s fielding doesn’t need an introduction as he made most of his height and covered the field at long-on and long-off positions. He stands as the most successful fielder of the format with exactly 300 catches. Considering his contributions in all departments, it is not an overstatement to call the Trinidadian as the greatest player of the T20 format.

Virat Kohli and Anushka catch up with Hardik Pandya and Natasa