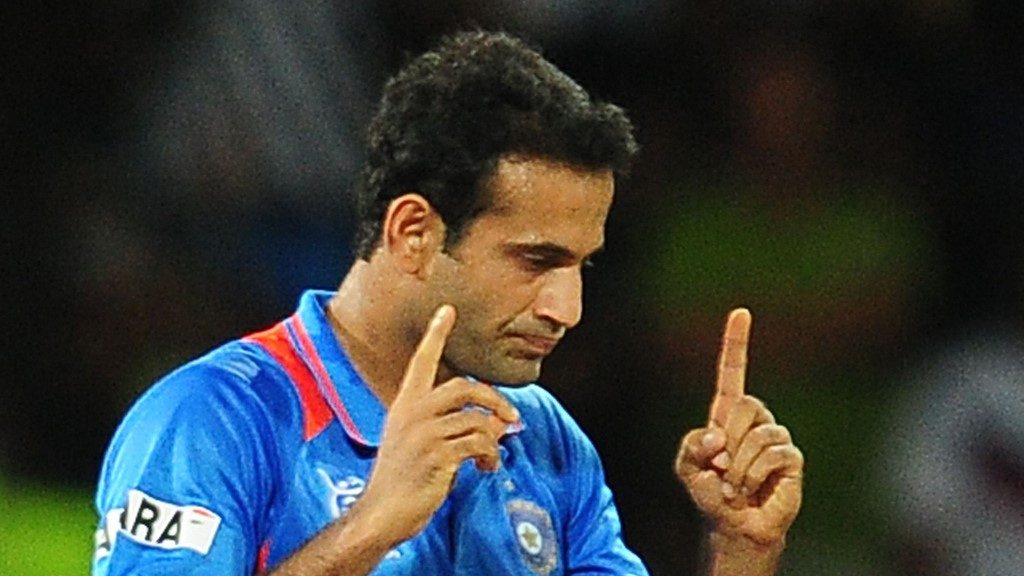 Former India pacer Irfan Pathan has been doing his bit to help the needy in the ongoing COVID-19 pandemic. Along with brother Yusuf, Irfan distributed essential items like masks, food, etc. and has been at the forefront of fighting the crisis. Now in a recent incident, the fast bowler has once again won the hearts of his fans.

Irfan recently donated a sum of Rs.25,000 to the official cobbler of the Chennai Super Kings IPL franchise. The cobbler, named R Bhaskaran, depends on the IPL every year to make ends meet. However, with this year’s edition being postponed, Bhaskaran was struggling from a financial perspective.

A report in ESPNCricinfo revealed how Bhaskaran has been CSK’s official cobbler for the last 12 years. During the IPL, he sets up a small workstation outside the ‘Players and Match Officials’ area. When Irfan found out about Bhaskaran’s struggles, he quietly reached out to him through various sources and ended up donating the amount.

With very little about humanity & acts of kindness to cheer you up these days, @IrfanPathan redeems some hope. pic.twitter.com/0PyPKtmhjC

Despite Irfan wanting to be discreet about his act, the news of his noble gesture immediately spread on the internet. As soon as the news was out, Irfan’s former teammate Dinesh Karthik applauded him for his kind act.

Special stuff @IrfanPathan . Well done and to many more such small deeds of generosity from everyone. Sweet of you @RaunakRK to bring up to light such positive stuff as well during these grim times https://t.co/YFq1KJliIL

“I got Rs 1,000 per match and CSK players took good care of me. At the end of the season, players and coaches would pool in and hand it over to me. Last year, I got around Rs 25,000, apart from what Dhoni gave me separately,” Bhaskaran was quoted as per the New Indian Express.

“Last week Irfan Pathan sent some money (Rs 25,000). I bought groceries for the family. Since there was no work, I had borrowed money and have to pay it back. I don’t know how I will survive. If cricket doesn’t return soon, I will be gone,” he further said.

On this day: CWC 2019 – Kuldeep Yadav stuns Babar and the world