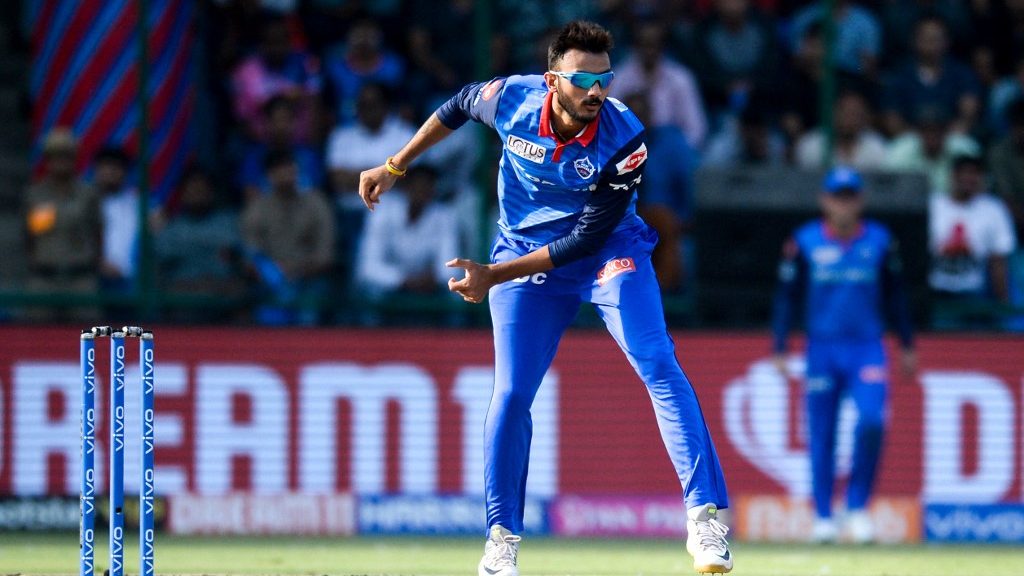 Although Irfan Pathan is happy with Shardul Thakur’s inclusion in India’s squad for T20 World Cup 2021, he has sympathy for Axar Patel. The all-rounder, who was initially selected in India’s 15-man squad, has now switched places with Shardul in the reserves list. With Hardik Pandya not bowling a single over in the Indian Premier League (IPL) 2021, Shardul’s inclusion was pretty much on the cards.

However, not many thought the pacer would come in at the expense of Axar Patel. After all, the spin-bowling has been in splendid form in IPL 2021. In 12 matches, the Delhi Capitals spinner scalped 15 wickets with his economy rate being just 6.5. He can also contribute to the batting department. Hence, many weren’t happy with Patel facing the axe.

Irfan Pathan was also saddened by the decision. Highlighting the fact that Patel received two consecutive Player-of-the-match awards in the UAE leg, the former Indian all-rounder said Patel would be thinking about what wrong he has done. Pathan, however, also lauded BCCI’s decision of bringing Shardul into the picture.

Shardul Thakur’s inclusion good for the balance of the Indian team: Irfan Pathan

Always felt India was one fast bowler short in the announced World Cup squad. Good for Shardul and probably good for the balance of the team; But Axar must be wondering what he did wrong.. getting selected in the first place as well as two back to back MOM in the IPL.

Meanwhile, Patel’s World Cup dream isn’t entirely over as he’s on the reserve-players list alongside Shreyas Iyer and Deepak Chahar.  Hence, he could come in any player for the 15-man squad sustains an injury. Hence, the southpaw should be ready to offer his serves at any stage of the competition. As far as Shardul is concerned, he has most probably been included owing to Hardik Pandya’s fitness issues.

Thakur has been brilliant with the ball in IPL 2021. He was also instrumental in taking Chennai Super Kings to the final. As Thakur can contribute with the bat as well, he can be a good cover for Pandya. Meanwhile, India will kick-start its T20 World Cup campaign arch-rivals Pakistan on October 24.