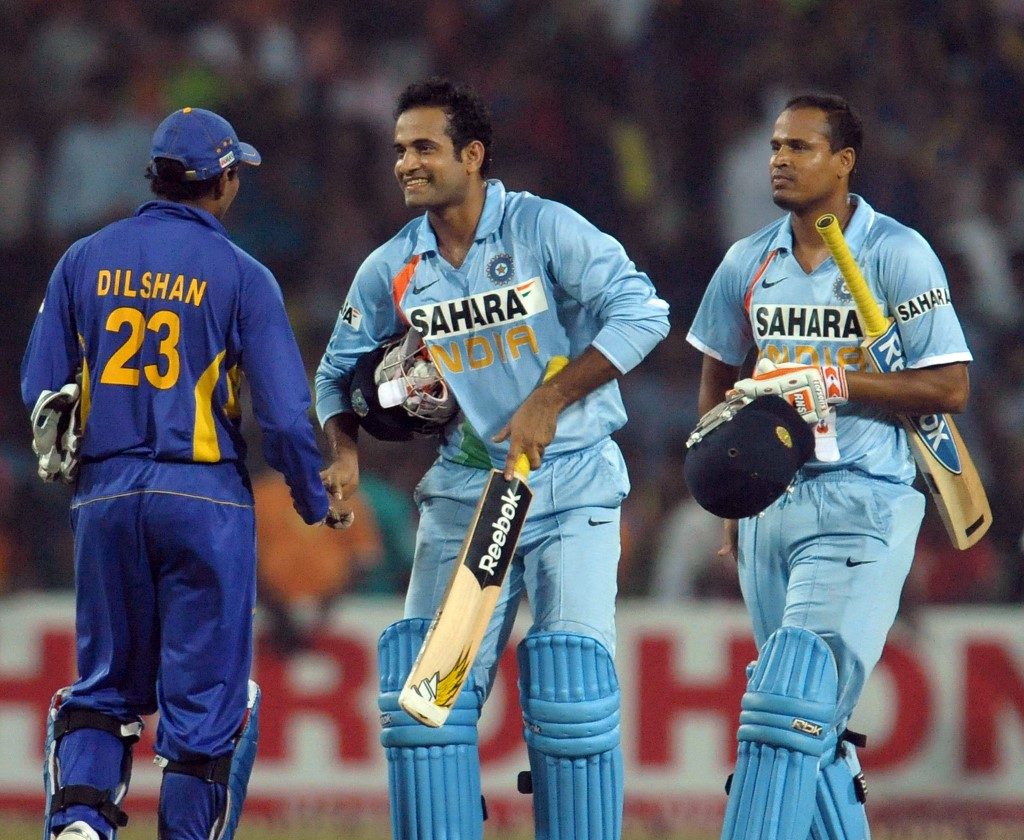 Irfan Pathan is known for his ability to get the ball to move the way he wants to. The left-arm pacer scalped 301 wickets for India in all three forms of the game put together. But then, apart from his bowling skills, Pathan was also extremely handy with the bat.

He has scored over 1000 runs in Tests as well as ODI cricket. In fact, Pathan has even scored a century in the longest format of the game for India. And now, in a video clip that was uploaded on his Instagram handle, Pathan can be seen absolutely smashing the ball in a net session.

Pathan also asked his fans as to which one was their favourite shot. You can watch the video of Pathan absolutely hammering the bowlers below.

Yusuf Pathan has reacted to the video of his younger brother pelting the bowlers. Taking to Instagram, Yusuf commented ‘What a player’.

The Pathan brothers were last seen in action in competitive cricket in the final of the Road Safety World Series tournament against Sri Lanka in March 2021. In the summit clash of the tournament, the India Legends side, led by the legendary Sachin Tendulkar beat the Sri Lanka Legends by 14 runs to win the title.

And, both Irfan Pathan and Yusuf Pathan played a crucial role in the final. Yusuf Pathan lent the firepower that was needed for the Indian side with the willow and scored a blazing 62* at a strike rate in excess of 170. He also scalped 2 wickets in the 4 overs that he bowled with the ball as well.

Irfan Pathan too produced an excellent performance with the ball in the final against the Sri Lanka Legends. In the 4 overs that he bowled, the left-arm seamer picked up a couple of wickets, and also gave away only 29 runs as well.

Irfan Pathan last played an international match for India on 2nd October 2012 against the South African side.