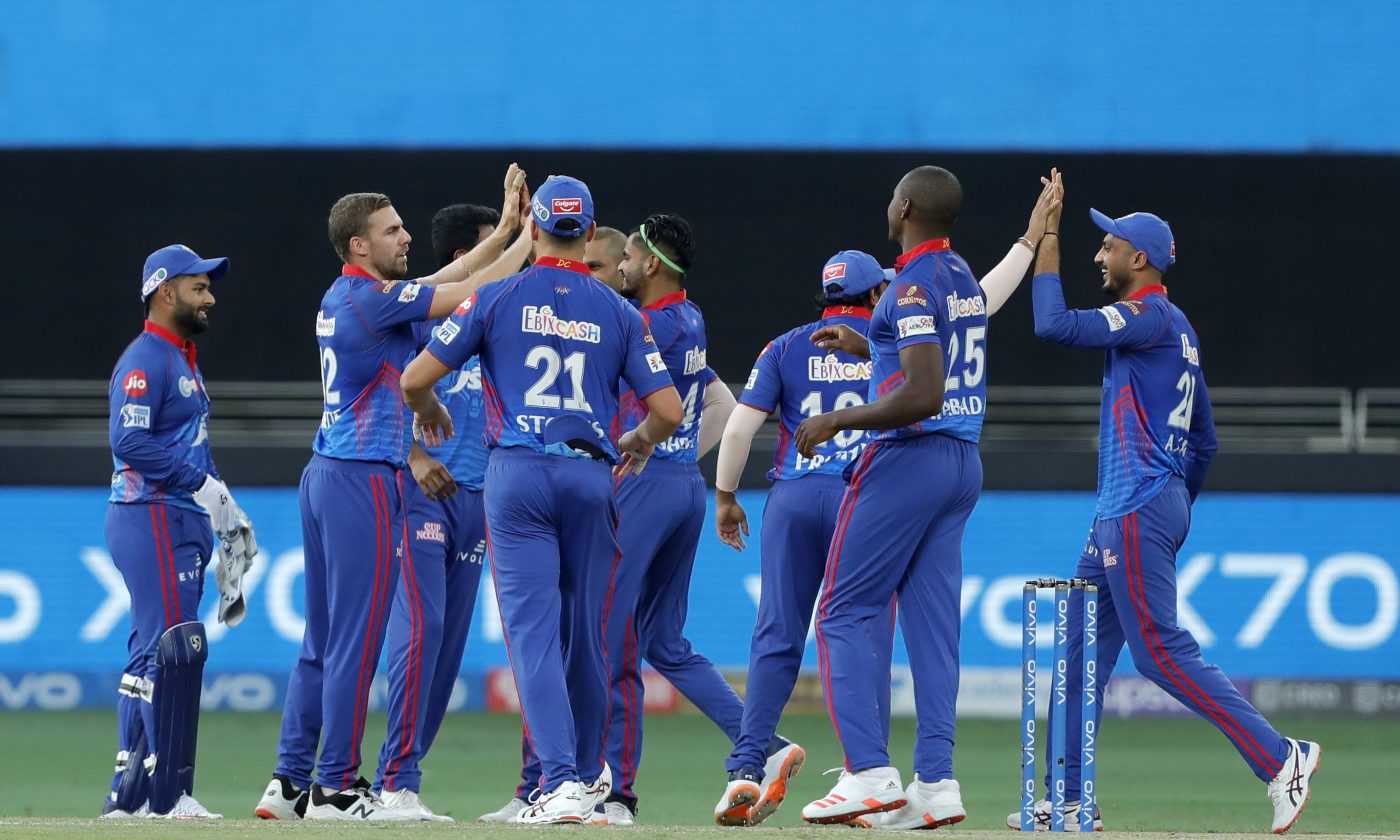 Chennai Super Kings will battle it out against Delhi Capitals in Match 50 of the Indian Premier League. Ahead of this high-profile clash, former India cricketer and commentator Irfan Pathan has predicted a few plans that MS Dhoni would look to implement in order to dominate the proceedings.

Both Delhi and Chennai have had an impressive run this season. Thus, the game between the table-toppers is expected to be an intriguing one. Pathan asserted that Dhoni would have his plans in place to outplay Delhi. He reckoned that depending on the situation, the CSK skipper will know what to do and that Moeen Ali can be a key against Rishabh Pant and Shimron Hetmyer.

“Depending on the pace of the pitch as well as the situation, Dhoni will definitely know what to do at that particular time. They have Rishabh Pant and Shimron Hetmyer, left-handed middle-order batsmen, I think Moeen Ali needs to bowl a lot more than what we have seen so far,” Pathan said on Star Sports.

Shreyas Iyer made a comeback from his injury in style and has looked in good form so far. In the matches of the UAE leg, he has contributed crucial runs for the side. The former cricketer feels that Ravindra Jadeja and Josh Hazlewood might be Dhoni’s go-to bowlers against Iyer.

“For Shreyas Iyer, I think you will see Jaddu bowling a lot more to him than any other bowler. In between, you will see Hazlewood coming and using the short ball against him, keeping the mid-off up and let him play on the leg side,” he added.

Dhawan can pose threat to any opposition, once he gets going. In this season so far, he has chipped in 462 runs. Pathan pointed that Deepak Chahar can be lethal against the batter and he can scalp the prized wicket.

“Shikhar Dhawan is a fantastic cricketer. He has been in great form as well. But CSK has a good new-ball bowler in Deepak Chahar who can actually bring the ball into Shikhar Dhawan because Shikhar Dhawan likes to play that ball outside the off-stump and he loves extra pace as well. So if he can swing it around and get it around the middle stump, he can get his wicket and keep him quiet,” Pathan asserted.