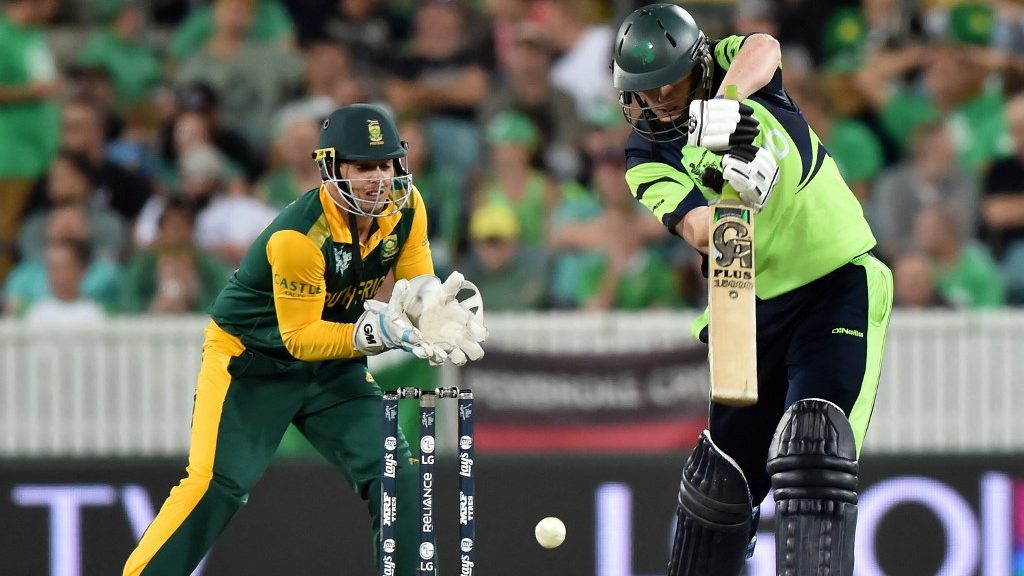 South Africa and Ireland are all set to meet in the first ODI of the three-match series starting 11th July. The Proteas team recently won the five-match T20I series against West Indies by a margin of 3-2. They earlier won the Test series 2-0 on their tour of the Caribbean.

On their tour of Ireland, South Africa will be playing three ODIs and three T20Is. The first ODI will be played at The Village, Dublin on July 11. This will be an important series in the context of ICC Men’s Cricket World Cup Super League.

It’s been a while but Ireland’s Men are finally back playing on home soil!!!

We’re going to be #BackingGreen all summer long! 😎

Let’s look at important stats and numbers ahead of the ODI series between Ireland and South Africa:

0 – Ireland are yet to win an ODI game against South Africa. Both teams have met in five ODIs, and all of these matches have been won by the Proteas team.

1 – Ireland are not in great form recently in ODI cricket. In their last six ODIs, they have won only one match.

28 – Quinton de Kock has scored 9,972 runs as a wicketkeeper from the 258 innings he has played in international cricket so far. He needs 38 more runs to become the seventh wicketkeeper-batsman to complete 10,000 international runs. He will be the youngest wicketkeeper to reach the milestone.

546 – Paul Stirling is going to be a key player for Ireland in this series. This year, he has scored the most ODI runs (546) at an impressive average of 78. This includes three centuries and two fifties with a high score of 131*.

110 – Rassie van der Dussen has so far scored 890 runs in 19 innings in ODIs. He needs 110 more runs to complete 1000 runs in the format. The right-hander will become the fastest Proteas player to achieve the milestone if he scores 110 runs in the next two innings.

100 – Andile Phehlukwayo will be playing his 100th match in international cricket in the first ODI if he features in the playing XI.

50 – Dwaine Pretorius has taken 49 wickets in his career across formats and will be looking to complete 50 wickets.

Sachin Tendulkar shares the advice given to him by Sunil Gavaskar