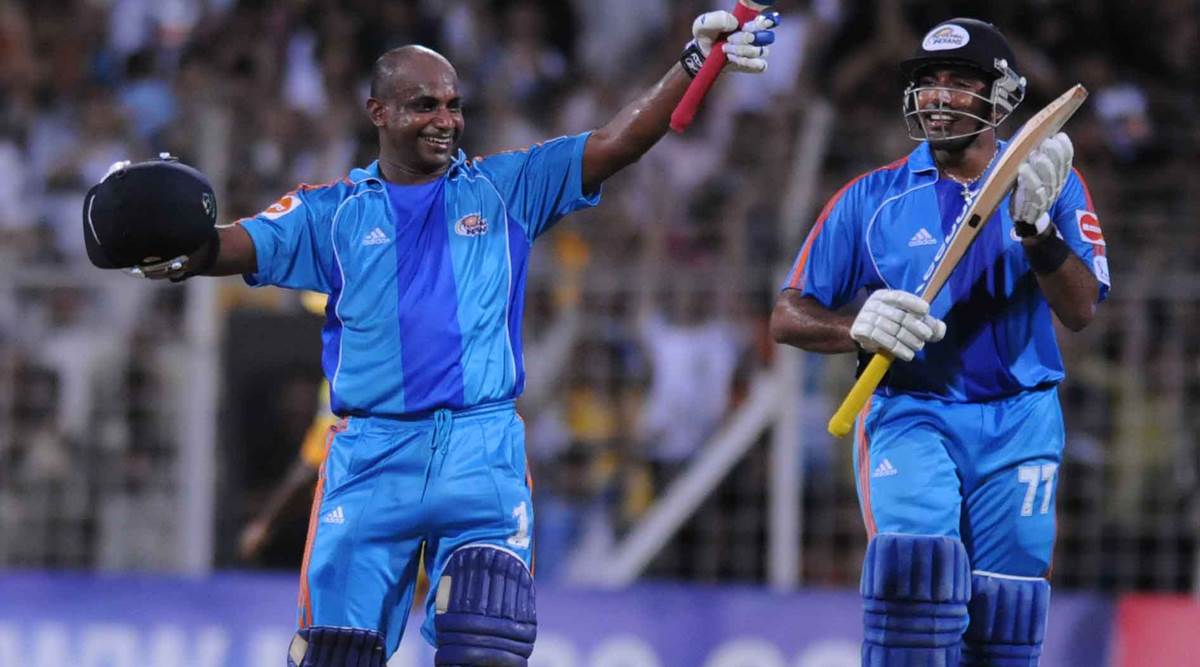 Mumbai Indians has been one of the most successful franchises in the history of the Indian Premier League. Over the years, MI has acquired the services of many incredible players and has been known for its association with many celebrated ones in the past. MI played their maiden IPL match against RCB on 20th April 2008 and lost it by 5 wickets. While some players who were involved in the inaugural edition of the IPL are just as relevant as they were earlier, the others have diminished in stature and have found themselves lost in oblivion. Let’s take a look at where do the players from MI’s playing XI in their very first IPL game stand today.

Sachin Tendulkar’s unavailability at the start of the season due to an injury permitted the team management to give Luke Ronchi a chance at the top. In the subsequent years, no team showed interest in his services and the second edition of the IPL turned out to be his last. Thereafter, he went onto play various short-format leagues, most recently Pakistan Super League (PSL).

His partner Sanath Jayasuriya, came out with some blistering knocks in the inaugural season. Jayasuriya brought his international and IPL career to an end in 2011 after which he assumed the responsibility of Sri Lanka’s Chief Selector.

Dominic Thornely has nothing to state about his IPL existence. He played just 6 matches in the 2008 season and managed to score only 39 runs. Thornely has represented Sydney Sixers in the Big Bash League.

Robin Uthappa was bought by Mumbai Indians for the 2008 season. He has continuously played the IPL over the years and is available in the current edition as well. He is featuring in the Rajasthan Royals camp this year.

The wicket-keeper batsman, Pinal Shah, was acquired by Mumbai Indians in 2008 due to his decent first-class record. He has been quite consistent for Baroda and continues to play domestic cricket.

Abhishek Nayar was declared to be a find of IPL 2008. In the entire season, Nayar played 14 matches and managed 206 runs. After staying with MI for three consecutive seasons, he was released ahead of the 2011 season. Currently, he plays domestic cricket from Puducherry.

Shaun Pollock was one of the most major buys for MI in the first season. He retired from all forms of cricket in 2008 and decided to discontinue his run at IPL, after which he has mentored MI and been with the SuperSports network as a commentator.

A medium-pacer, Musavir Khote, played just 4 matches in the entire season and scored 24 runs with the bat whereas he got only 2 wickets. His IPL career came to an end in 2008. He played occasionally in domestic cricket till 2011.

In the absence of the designated skipper Sachin Tendulkar, the duty of captaincy was taken up by Harbhajan Singh. Having played 160 matches and bagged 150 wickets, he has been quite a performer, however, he is not playing in the IPL this year.

Ashish Nehra’s services were acquired by Mumbai Indians in 2008. In the entire season, Nehra played 14 matches and scalped 12 wickets. He finally said goodbye to IPL in 2017 and after his retirement, he was appointed as the bowling coach of Royal Challengers Bangalore only to be sacked last year.

Dhawal Kulkarni remained a member of the Mumbai Indians for 5 years running from the inaugural edition. He was released in 2014 after which he played for Rajasthan Royals and Gujarat Lions. He has been acquired by his first franchise MI again for IPL 2020.

Mitchell Marsh ruled out IPL 2020, Holder comes in as replacement

5 most Bizarre cases of mistaken identities in cricket