IPL is a great tournament for me, I’ve loved every minute of it: Sam Curran 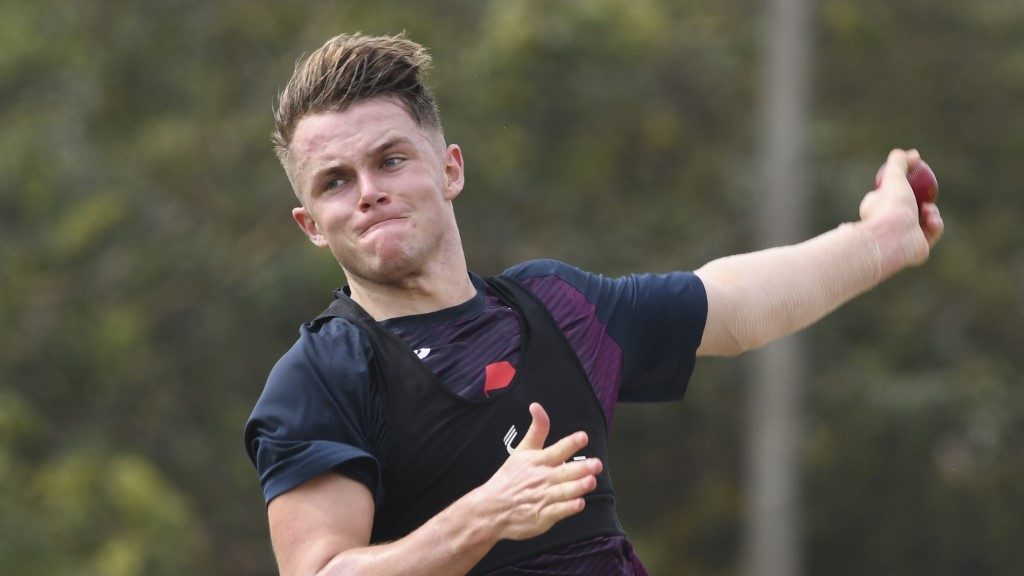 England all-rounder Sam Curran proved to be the difference between England and India during the 2018 Test series. It was Curran who continuously troubled the Indian batters and chipped with useful contribution lower down the order.

For his consistent performances throughout the five-match Test series, Curran was also named Player of the Series. And since then, he has not looked back, as his stocks have risen multifold. In the 2018 IPL auctions, Punjab Kings snapped him up for 7.20 Crore. But strangely, the franchise failed to utilize him well and he was not retained by the Kings for the next season.

But the fortunes turned for Curran in the 2020 auctions as he was snapped up by Chennai Super Kings (CSK) for over 5 crores. Although CSK failed to reach the IPL playoffs for the first time in the history of the league, Curran delivered and was one of their shining lights along with Ruturaj Gaikwad.

It’s just an environment where you eat and sleep cricket: Sam Curran

Speaking about the same to ESPNcricinfo, Curran spoke about his immediate impact on the CSK. “I think it’s a tournament where I got very lucky. I got thrown into it quite young, moved from Kings XI to Chennai, which worked out pretty well in terms of coming to a team where you had Stephen Fleming as a coach, MS Dhoni as captain, some big foreign players. It’s just an environment where you eat and sleep cricket. You’re always around the guys and, you can ask questions, see how guys train, learn new tricks,” Curran said.

“It’s an environment where you come across guys you never see in day-to-day life. It’s been fantastic for me. It gives you great confidence when you perform. At the IPL there’s no weak team, so whenever you play, you’re under so much pressure. You just, go out there and do what you do and, if it goes badly, you learn from it. If it goes well, you take confidence. It’s a great tournament for me. I’ve loved every minute of it.”

Curran is part of the ongoing first Test match against India at Trent Bridge and will be hoping for a repeat of the 2018 performance to help England win the five-match Test series.