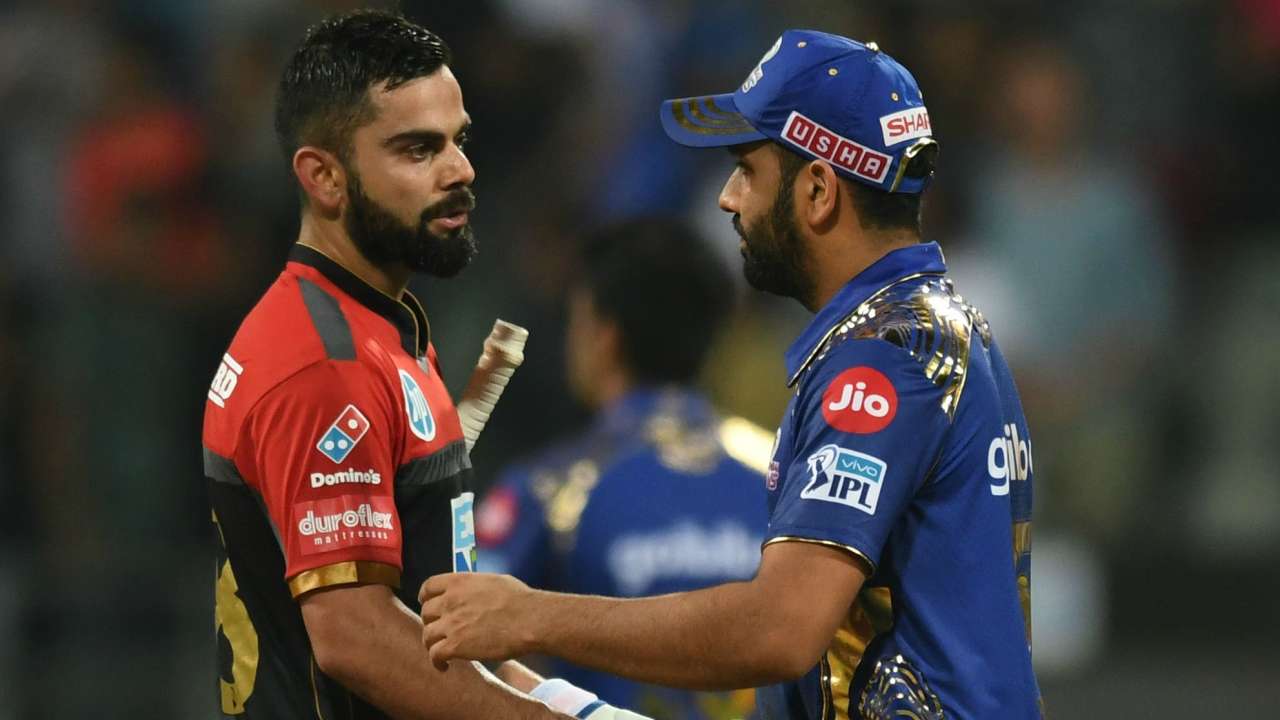 Reports originally came out that the match would be scrapped altogether after the franchises expressed their reservations. But IPL Chairman Brijesh Patel quashed the rumours and confirmed that the match has merely been rescheduled.

Speaking to Cricbuzz, he said:

“We are not calling it off, it has just been postponed to the end of the tournament. We wanted to see how the players are performing, and on the basis of that, form the teams for the All-Star match.”

It is believed that the eight franchises were hesitant to release players for the match as they did not want them to get injured before the tournament. The franchises were also reportedly not consulted during the IPL Governing Council meeting on the All-Stars match.

The All-Stars match will be a charity event which will be paid annually. It is a brainchild of current BCCI President and former Indian captain Sourav Ganguly. The 2020 edition of the IPL will get underway on 29th March with a blockbuster clash between Mumbai Indians and Chennai Super Kings at the Wankhede Stadium. 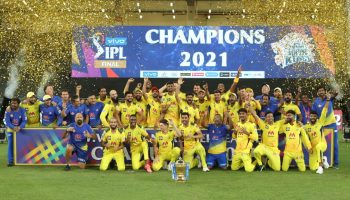