IPL 2022: Teams likely to be allowed to retain 3 players ahead of mega auction 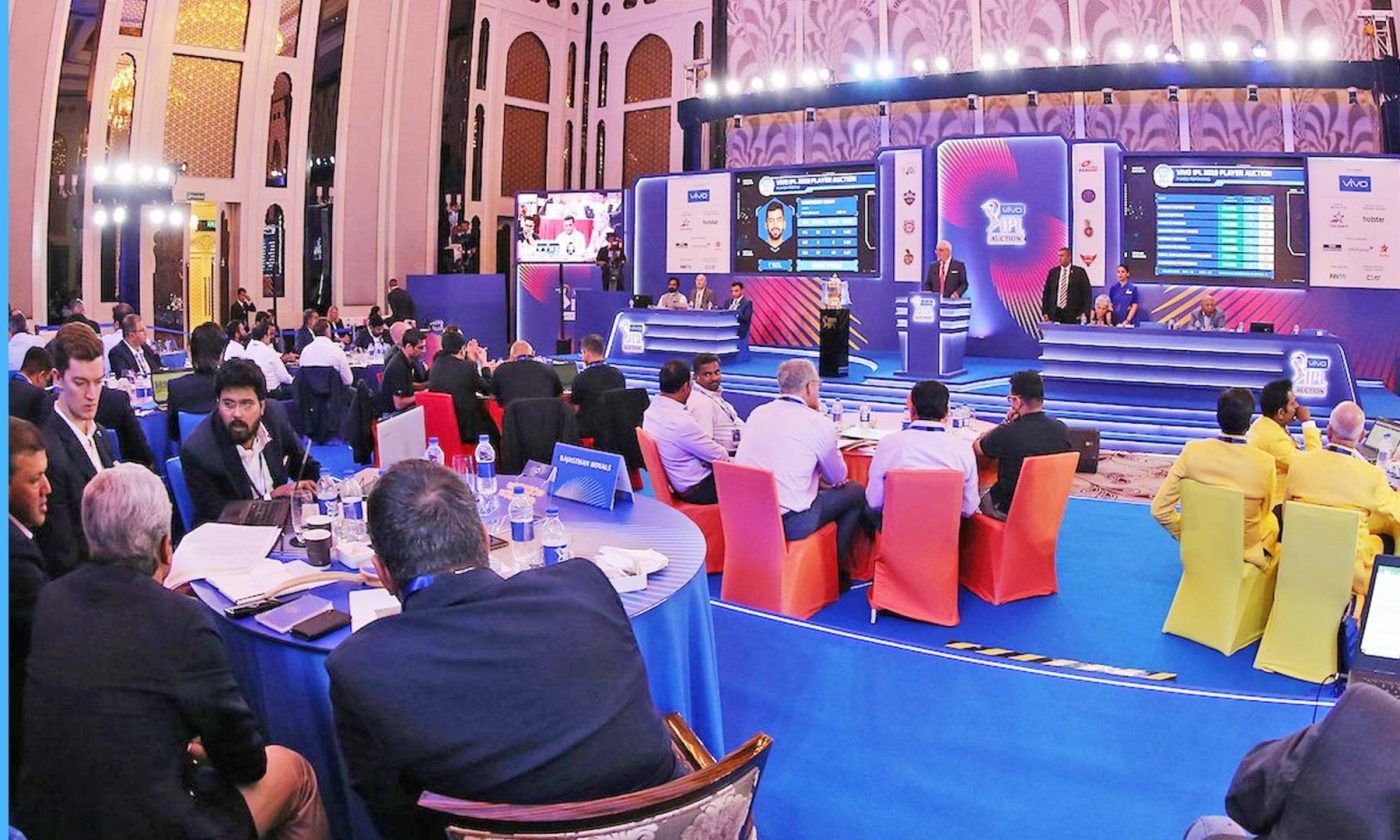 The second half of the 14th edition of the Indian Premier League (IPL) is going to take place from September 19 in the UAE. The Board of Control for Cricket in India (BCCI) is taking all possible efforts to complete the remainder of the 31 games and has given COVID-19 protocols to all eight teams. Even as BCCI is making all possible arrangements for the same, it has already set sight on another one- to have 10 teams from IPL 2022.

Apparently, the BCCI and IPL officials had a meeting in Delhi and, both the parties agreed mutually to having two extra teams starting next year. Although there is no official confirmation yet, as to which two teams will compete in the IPL 2022 season.

Apart from zeroing on two new teams, the BCCI has also discussed the retention policies for the respective eight franchises, although there is also an argument brewing as to how wrong it would be if the new teams do not get few marquee players for the mega auction.

According to Cricbuzz, the BCCI has already commissioned legal work for the tender document for the two new teams and, if sources are to be believed, then the procedure is almost complete.

During the board meeting, the retention policies for the eight franchises too were discussed and, it is almost certain that the teams will be allowed to retain at least three players. Although some franchises wanted up to four, the BCCI may for time being, stick to three itself. The Right to Match (RTM) card too can be used by the eight teams, although it is not clear as two or three will be allowed during the auctions.

With the West Indies, South Africa, England, and New Zealand confirming their participation for the second leg of IPL 2021, Australia is the only team left to confirm for the same. Speculations are rife that Cricket Australia (CA) has left to players to decide if they want to take part in the UAE-leg of IPL on September 19. Close to 20 top Australia players are there for the eight different franchises.

On this day in 2014: Sri Lanka defeat Pakistan on a dramatic final day