IPL 2022: David Warner hints at his participation in mega auction after SRH snub 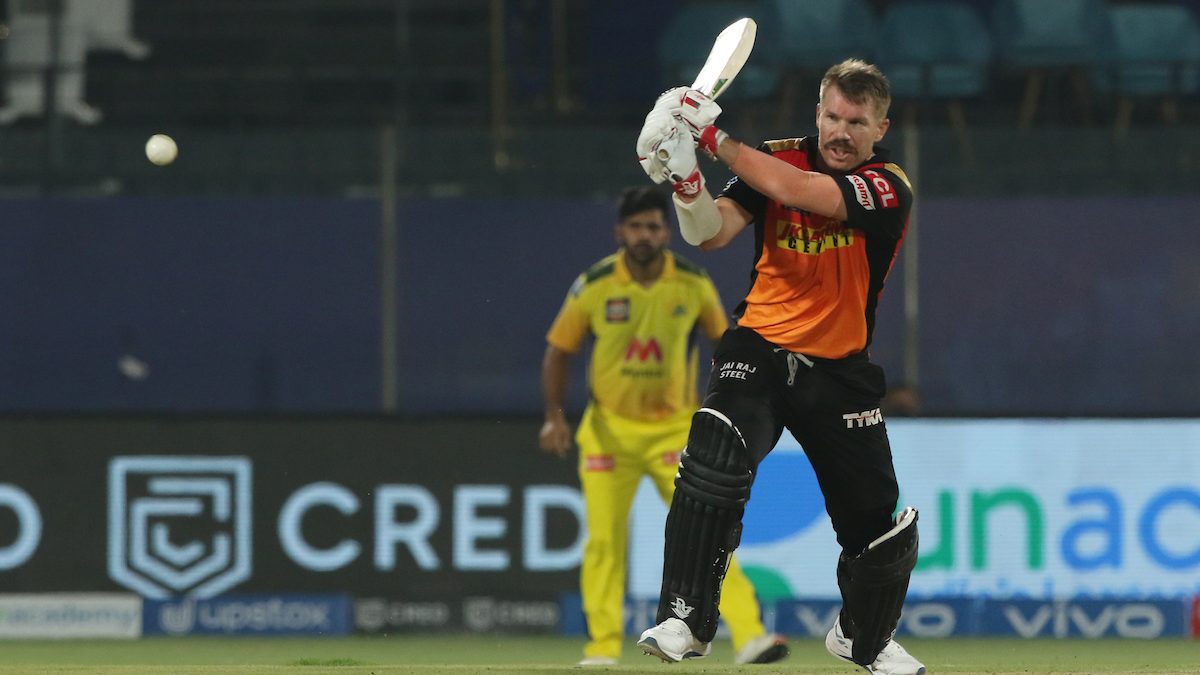 Virat Kohli, Rohit Sharma, Shikhar Dhawan and Suresh Raina are leading the charts in the list of all-time leading run-scorers in the Indian Premier League. However, it’s David Warner, who’s the top run-scorer in the tournament among the foreign players. The left-hander has notched 5449 runs from 150 matches at an average of 41.59 and a strike rate of 139.96.

In fact, he has gotten the most half-centuries in the IPL, 50. After playing a few seasons for the Delhi Daredevils, now Capitals, he went on to ply his trade for the Sunrisers Hyderabad. Warner tasted a chunk of his IPL success for the Orange Army and won the Orange Cap quite a few times. In 2016, he also captained them to their maiden IPL title, beating Virat Kohli’s RCB.

However, 2021 turned out be a season equivalent to a nightmare for him. Neither could he shine as a skipper, nor could he weave magic with the bat in hand. In the first leg of the IPL in India, Warner lost captaincy after which Kane Williamson was appointed as their skipper. Thereafter, Warner also lost his place from the eleven after which Jason Roy was included.

Last week, SRH retained Williamson, Abdul Samad and Umran Malik ahead of the IPL 2022 mega auction. Despite being a stalwart for them, the Sunrisers didn’t retain Warner. In the meantime, Warner also opened up on his future in the cash-rich tournament.

One of the fans, recently, asked him about his plans regarding the T20 league. “Warner bro what’s up about IPL,” the fan wrote.

The veteran reverted and said that he’s expecting to be a part of the mega auction. “Auction I guess,” Warner replied.

Earlier, SRH posted a message, bidding farewell to their players. Warner didn’t miss out on dropping in his words on the social media platform.

“Thanks to all of you for your support over the years, up and downs, my family and I can’t stress enough how much we appreciated the love and passion you showed towards us and the team. Candice and I truly wish all the fans the very best for the future and hope whoever you wish to support the best. Love the Warner’s,” Warner said while responding to a post by SRH.