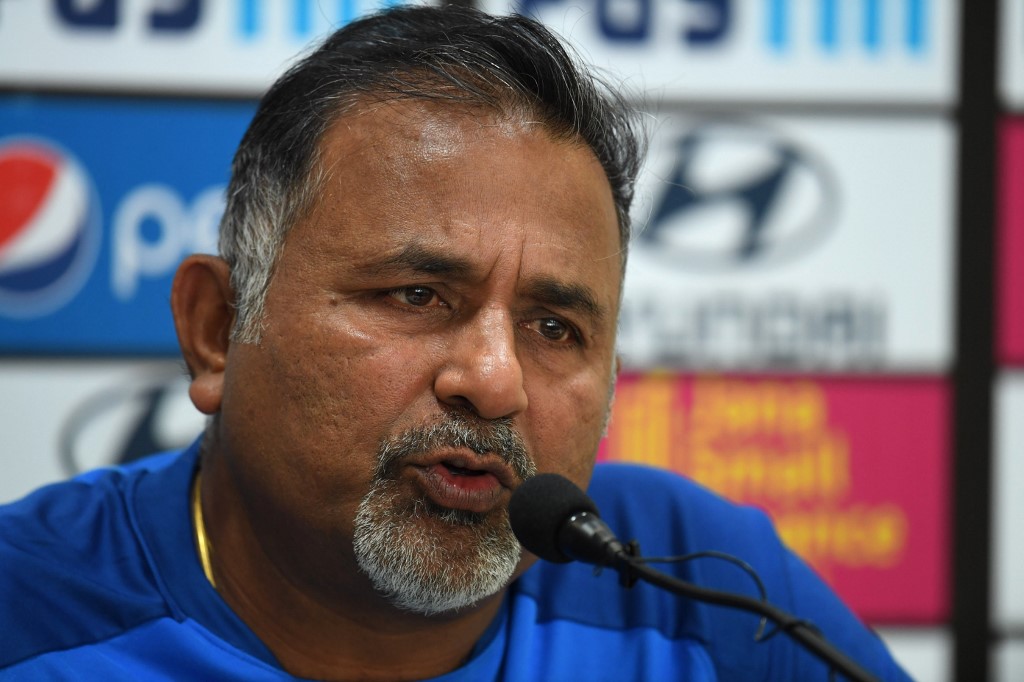 Kolkata Knight Riders have roped in Bharat Arun as the bowling coach ahead of the 2022 edition of the Indian Premier League (IPL). The franchise confirmed the same through an official statement on Friday (January 14). Notably, Arun’s tenure as Team India’s bowling coach ended only recently. He served the national team since 2014 and played a key role in helping the team scale new heights.

Arun was a right-arm pacer who even represented India at the highest level. Besides this, he was a vital cog of the Tamil Nadu team in domestic cricket. It must be noted that IPL 2022 will mark Arun’s return to the gala competition. He served Virat Kohli’s Royal Challengers Bangalore from 2015 to 2017. However, the national coaches then had to leave their IPL contract due to the Conflict of Interest issue.

However, as Arun is no more a part of the Indian team set-up, he’s available to take part in IPL and KKR have bagged his services. Speaking of his recruitment, Arun said he’s excited to work with the two-time champions.

“I’m very excited and looking forward to becoming part of a highly successful franchise, such as the Knight Riders. I have admired the Knight Riders franchise for not only being very successful in the IPL & around the world in T20 leagues but also for the way it is very professionally run,” said Arun is a statement shared by KKR.

Making the announcement of Bharat’s appointment, Venky Mysore, CEO of KKR said, “We are very excited to have someone of the calibre of Bharat Arun joining us as our bowling coach. He will bring a wealth of experience and expertise to KKR’s strong support staff. We are delighted to welcome him to the Knight Riders family.”

“With a strong and successful pedigree in the international game, I’m sure Arun will complement the current staff we have and I look forward to working with him. His experience at international level and the ability to give confidence and clarity to our bowling group will be important, as we attempt to quickly align a new group of players to the values and style of play for KKR,” said the former New Zealand skipper.