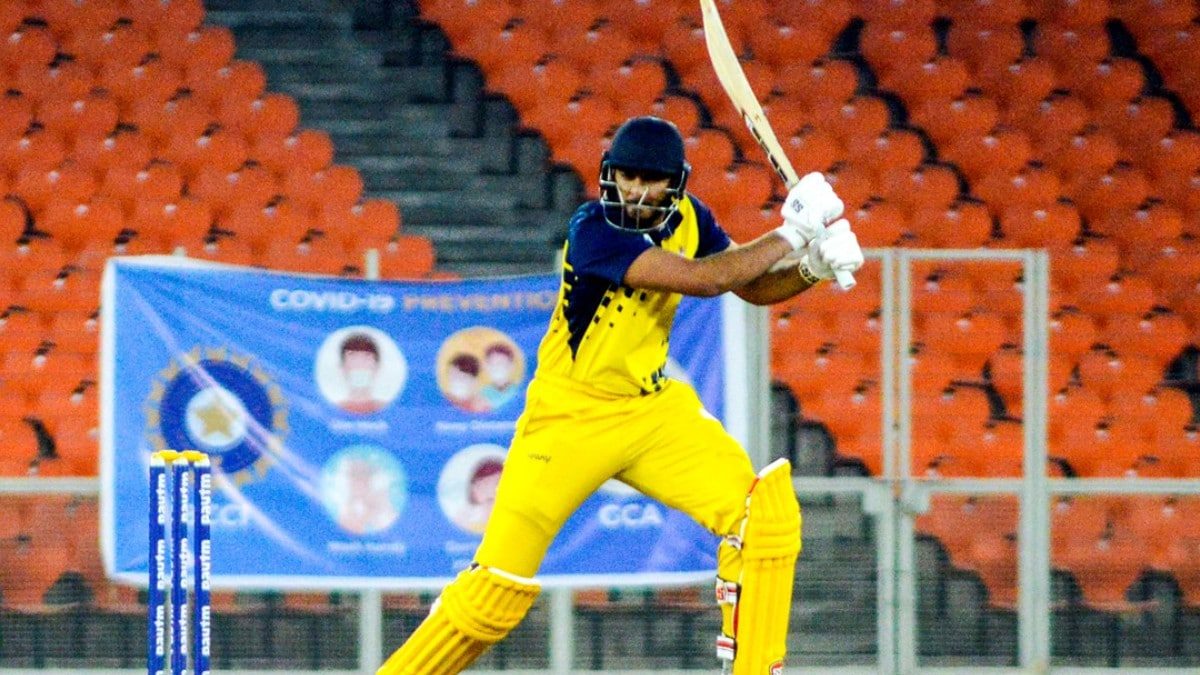 When the IPL auction was first held ahead of the inaugural season, no uncapped players were allowed to be auctioned. But, over the years, the governing council added them. This has allowed the players to find their way in the right team. In addition, it allows them to get a better price for their services if multiple franchises are interested in them. This year as well many uncapped players were picked. But, it will be interesting to see how many of them get in the XI. Here are 3 sold uncapped players from the IPL 2021 auction who are likely to get a good number of games:

K Gowtham broke all records this time around in the auction. Chennai Super Kings bought him for INR 9.25 crores, the highest ever for an uncapped player in the IPL. When a franchise spends that kind of money on a player, it is almost certain that he is in their scheme of things and will surely get a game. But, Gowtham’s addition to the franchise makes a lot more sense because he is just the kind of player, whom CSK have leaned towards. MS Dhoni likes having multi-dimensional players. Gowtham’s ability to bowl with the new ball and also bat and tonk the ball, makes him truly versatile. He might be the player to watch out for from the CSK team this year.

Shahrukh Khan has been really impressive for Tamil Nadu for the past few years and provided them with the right sort of balance. This is something that he would be expected to do when the Punjab Kings go out on the field in their opening match of the IPL 2021. They have paid INR 5.25 crores for him and it makes quite good sense for them. He has the ability to finish the match and also provide with some really handy overs. A good all-rounder was something Kings didn’t have last year and Khan’s addition makes their team look quite solid.

Mohammed Azharuddeen is a wicketkeeper-batsman from Kerala. His claim to fame was the 52-ball 137 he scored against Mumbai in the Syed Mushtaq Ali T20 Trophy 2021. That knock was one of the best in the tournament and he played some outrageous shots during that innings. He came under the radar of the RCB and they bought him for his base price of INR 20 lakhs. His addition means that skipper Virat Kohli has an opener who can play fearlessly along with Padikkal. He can also take the gloves behind the stumps which reduces the workload of AB de Villiers and also make sure the team can play an overseas player down the order.