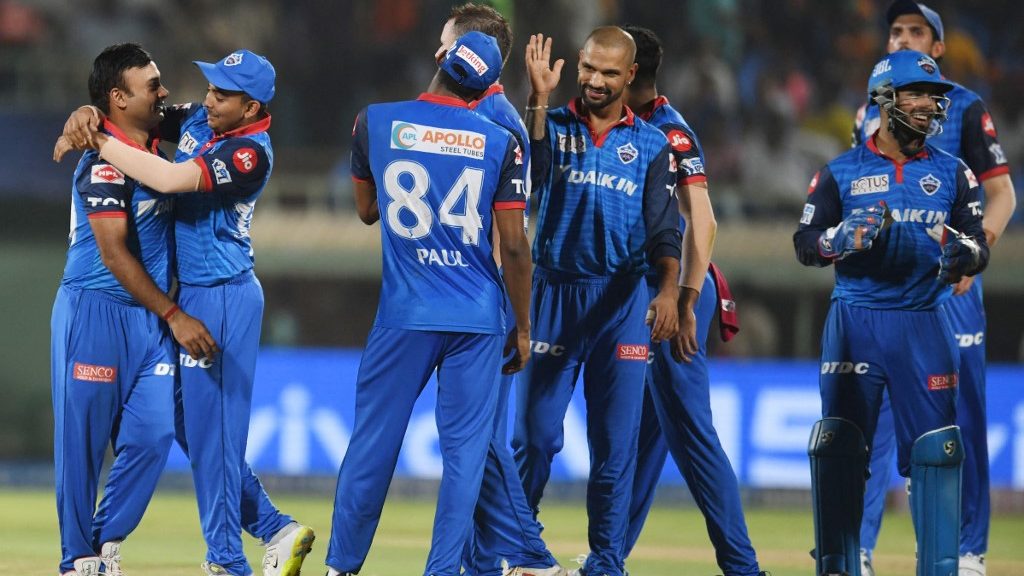 The Shreyas Iyer-led Delhi Capitals had a season to remember in 2020 as they qualified for the summit clash for the first time in history. The Delhi outfit was unable to clinch the title and went down in the 2020 IPL final against Mumbai Indians. Ahead of the upcoming season, however, Delhi has been left in a troublesome situation due to the absence of their leader, Shreyas Iyer, who is set to miss the whole tournament due to a shoulder injury. As Rishabh Pant takes the role of the skipper, here is a SWOT analysis of DC.

Few teams have the services of as many Indians in their lineup as the Capitals, who possess Shikhar Dhawan, Prithvi Shaw, Ajinkya Rahane, Rishabh Pant, Axar Patel, Ishant Sharma, R Ashwin, Amit Mishra, and Umesh Yadav. While Dhawan had a sensational season last year and finished as the second-highest run-scorer, it was Shaw who struggled badly. Although, unlike 2020, the young Indian star is coming into the IPL this year on the back of a red-hot Vijay Hazare Trophy season where he scripted one record after another.

One of the biggest strengths apart from a strong Indian batting core is Delhi’s finishing capabilities, with the likes of Marcus Stoinis and Rishabh Pant in their ranks. They also possess the deadly South African pace duo of Anrich Nortje and Kagiso Rabada in the bowling department as well. Rabada won the Purple Cap in IPL 2020.

Even with a strong batting unit, DC will most certainly miss the presence of an attacking middle-order batsman in Shreyas Iyer, who was in fine form last season. Iyer also stood out with his dynamic leadership.

Apart from Iyer’s absence, a major concern for the Delhi outfit is the lack of wicket-keeping options. Last year, Rishabh Pant’s injury forced Delhi to bring in Alex Carey, which disturbed their team combination and proved to be a headache as they had to keep Shimron Hetmyer out of the side along with Pant to accommodate an ideal XI with four foreign players.

IPL always brings with it a lot of opportunities and there will be many for DC in the coming season. It will be a chance for Pant to show his potential as a leader. Also, after a forgettable last season, this will be Prithvi Shaw’s chance to deliver for his team with the willow. In that sense, the coming edition is also a chance for Ajinkya Rahane and DC’s recent recruit Steve Smith to perform according to their reputation. Additionally, all eyes will be on players such as Lukman Meriwala and Lalit Yadav as well.

Last season, the biggest issue that plagued the franchise was the absence of their key players due to injuries. DC lost pacer Ishant Sharma for the whole season, and Amit Mishra had to miss nearly the whole tournament too due to the same cause. Having already lost Iyer, DC would want all their players to be available and fully fit in the upcoming season.