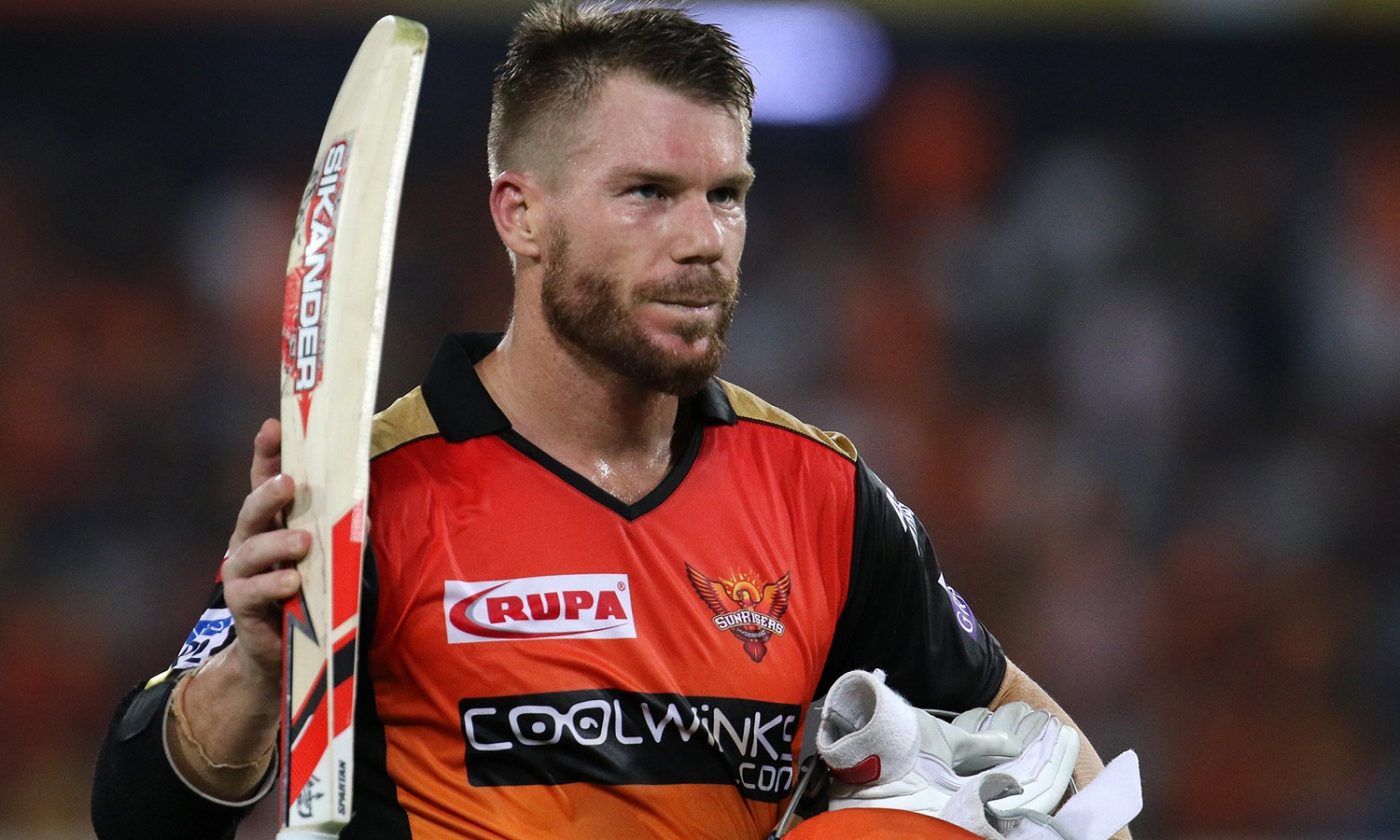 Match 37 of the Indian Premier League (IPL) 2021 will see Sunrisers Hyderabad taking on Punjab Kings. The encounter takes place at the Sharjah Cricket Stadium on Saturday (September 25). Both these teams have endured a difficult time this season and their position in the team standings narrate the entire story. While Punjab are reeling at the penultimate spot with three wins in nine outings, SRH hold the last spot with just one win in eight games.

Meanwhile, let’s look at important stats and numbers ahead of the 37th game of the Indian Premier League 2021:

Head to Head record: In the IPL history so far, both teams have played 17 games against each other. In these games, Sunrisers Hyderabad firmly hold the edge as they won 12 games while PBKS emerged winners five times.

2 – Rahul needs to clear the fence two times to complete 100 sixes for Punjab Kings. He would become the first batter to do so for PBKS.

3 – Mayank Agarwal is three big hits away from completing 50 sixes for Punjab.

8 – Chris Gayle can also reach the 100-sixes mark for PBKS. He’s eight hits away. If the southpaw achieves this feat, he would become the first player to smash 100 sixes for two IPL teams. He smashed 239 sixes while playing for RCB.