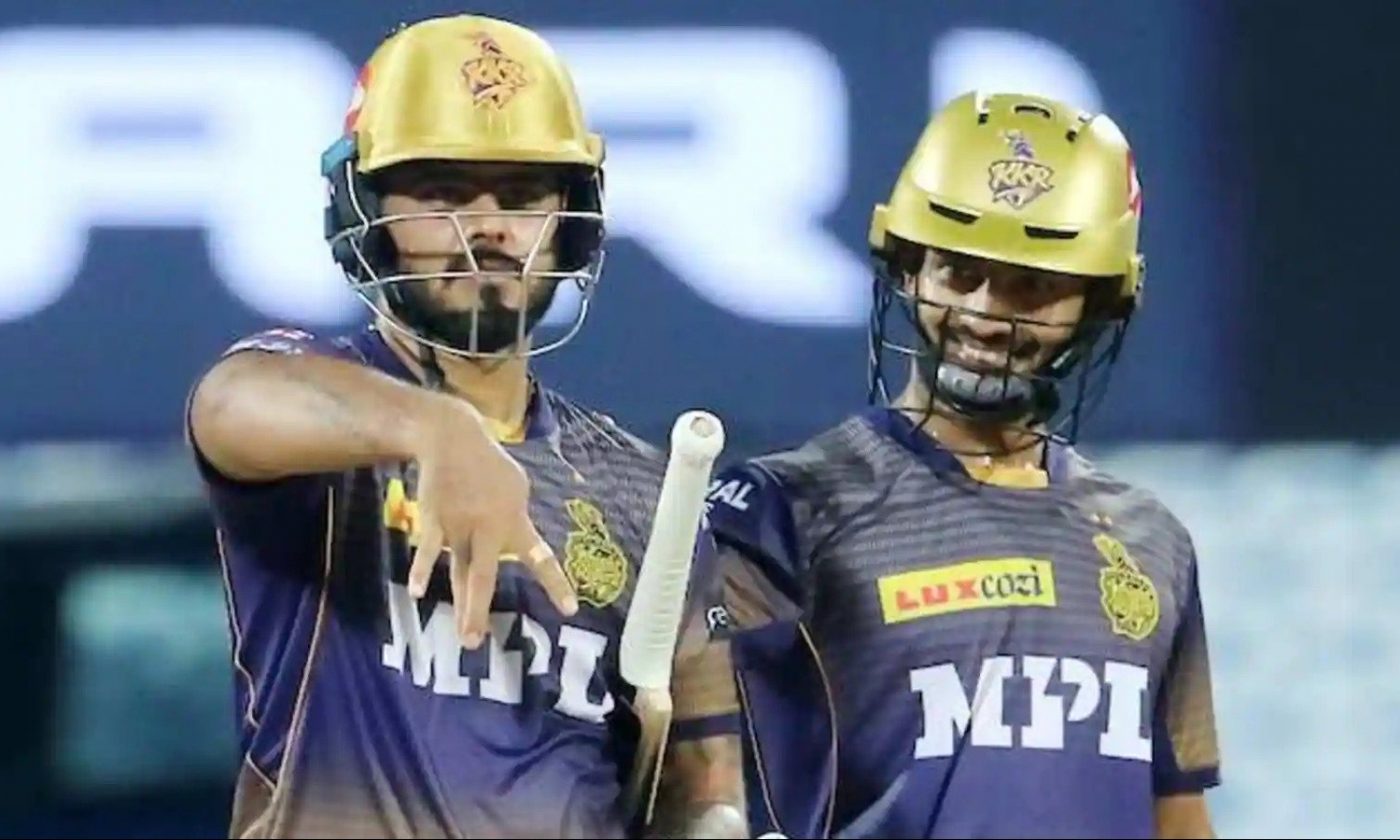 The Kolkata Knight Riders on Sunday started their IPL 2021 campaign with a 10-run win over the 2016 champions SunRisers Hyderabad. Some good death-overs bowling and a solid batting performance helped KKR prevail in a closely-fought match at the MA Chidambaram Stadium, Chennai.

Kolkata got off to a good start with the bat in the Powerplay, after SRH captain David Warner put them in to bat. Despite losing Shubman Gill early on, KKR cruised to 50 in the first six overs. Nitish Rana played an outstanding hand, opening the batting for KKR for only the sixth time. He scored 80 runs off just 56 balls, including nine fours and four sixes.

Partnering with him in a 93-run stand, Rahul Tripathi also played a vital knock of 53 runs from 29 balls. Their stand kept the run rate of the team quite high even after they lost four quick wickets. Dinesh Karthik’s cameo of 22 runs off just 9 balls in the end helped KKR post 187/6 on a slowish surface.

Here’s how those 9 balls played out:

Defending a challenging total, the Knight Riders started magnificently with Prasidh Krishna dismissing Warner in his first over. Shakib Al Hasan announced his return to KKR a wicket off his first ball. Fifties from Manish Pandey (61* runs off 44 balls) and Jonny Bairstow (55 runs off 40 balls) kept SRH in the hunt. However, the required run rate kept soaring, helping the KKR bowlers to assert pressure. In the end, SRH fell short by just 10 runs, after a brilliant death overs spell by Andre Russell.

Rana-Tripathi partnership: KKR’s partnership for the second wicket yielded 93 runs. The duo scored all those runs from just 50 balls. Thanks to this partnership, KKR were able to get a lot of runs from the middle overs and keep the pressure on the SRH bowlers. Their partnership laid a platform which allowed them to finish well even after losing four quick wickets in the last five overs.

KKR’s Powerplay bowling: While Kolkata had managed 50 runs from their Powerplay, they only gave away 35 runs and picked up two wickets. This meant that Hyderabad were always behind as far as the required rate was concerned. Getting Warner out in the second over also exposed SRH’s middle order earlier than expected.

OFF THE MARK WITH A WIN 💪

Kolkata will be facing Mumbai Indians in Chennai on April 13 while SunRisers will take on the Bangalore team in their next match on April 14.