IPL 2021: Shubman Gill recovers from injury; will travel to the UAE soon 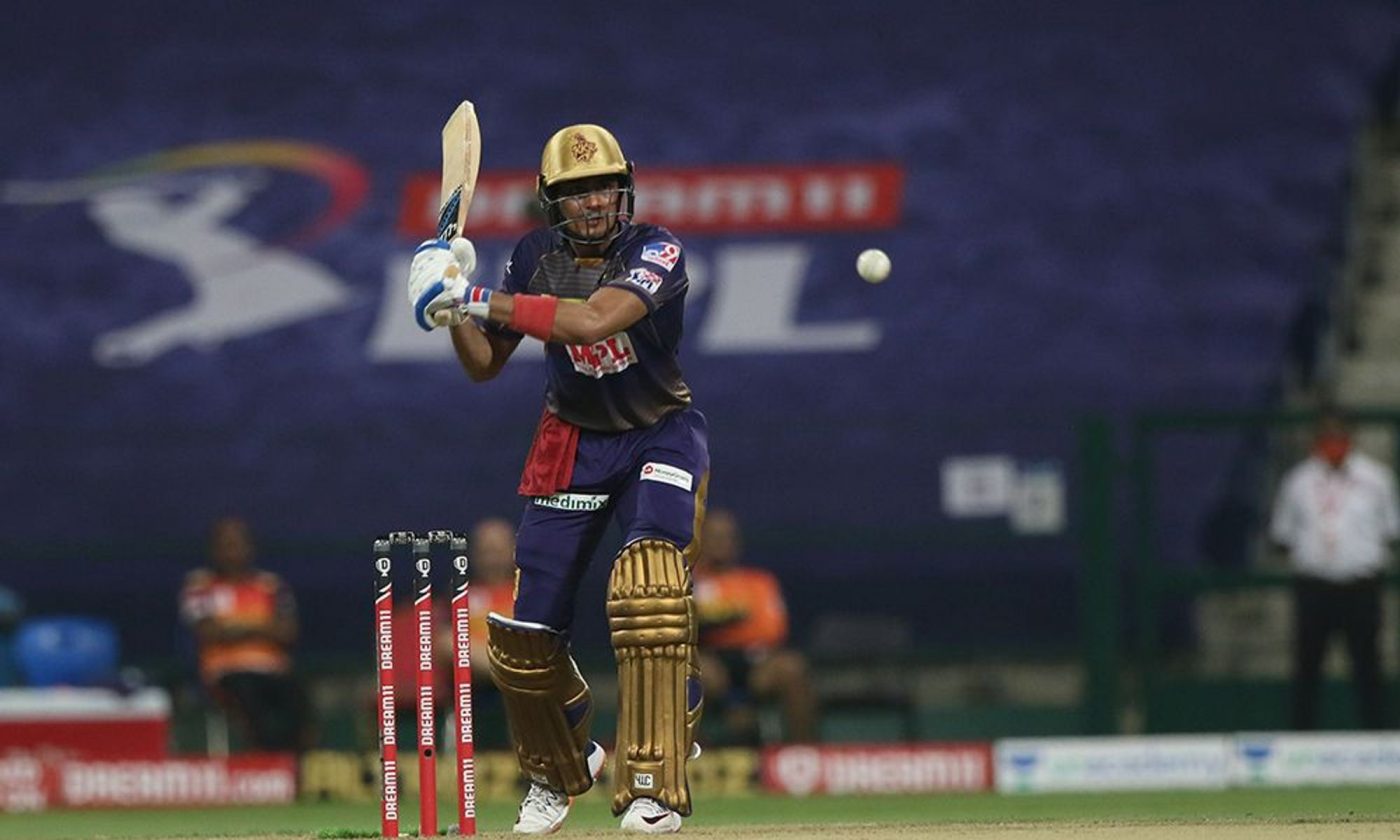 Shubman Gill’s first big tour to England was jeopardized due to an injury. Set to play a long summer in England, Gill had to return to India after only playing the World Test Championship final against New Zealand. Given the busy schedule of cricket in 2021, there was a bit of concern if he will be fit for the second phase of the Indian Premier League 2021.

However, some recent developments suggest that Gill has recovered from the injury and could be soon seen in action when the second phase of the IPL 2021 starts in September. A close source of the entire development has revealed that the Punjab batter has recovered and now is in the National Cricket Academy in Bengaluru.

“Gill is in the National Cricket Academy (NCA) and has recovered from his shin pain. He will be departing for the United Arab Emirates (UAE) soon for the IPL. He has been at the NCA for a week now,” a source said according to New Indian Express.

The shin pain had caused a serious issue for Gill in England. But, the recovery has been done properly given the fact that he has been training in the gym for some time, going by his Instagram stories.

Last month, when the BCCI announced Gill’s injury there was a clear statement published which suggested that he had some issues with the left lower leg. India had to call in Prithvi Shaw as the replacement opener while KL Rahul ended up opening the innings with Rohit Sharma for the first Test against England. Gill might have an issue coming back into the Test XI now, given how well KL Rahul has performed in the ongoing series in England.

“Opening batsman Shubman Gill sustained a developing stress reaction on his left lower leg (shin) during the World Test Championship final. This was confirmed via an MRI scan. He is ruled out of the tour and has returned back to India,” the statement from BCCI had said last month.

But for now, Gill would be looking to perform well in the IPL 2021, just to have an outside chance of making it to the Indian squad for the T20 World Cup 2021. The world event will be played in the United Arab Emirates right after the IPL 2021 ends.

Mumbai name their 14-man squad for the tour of Oman