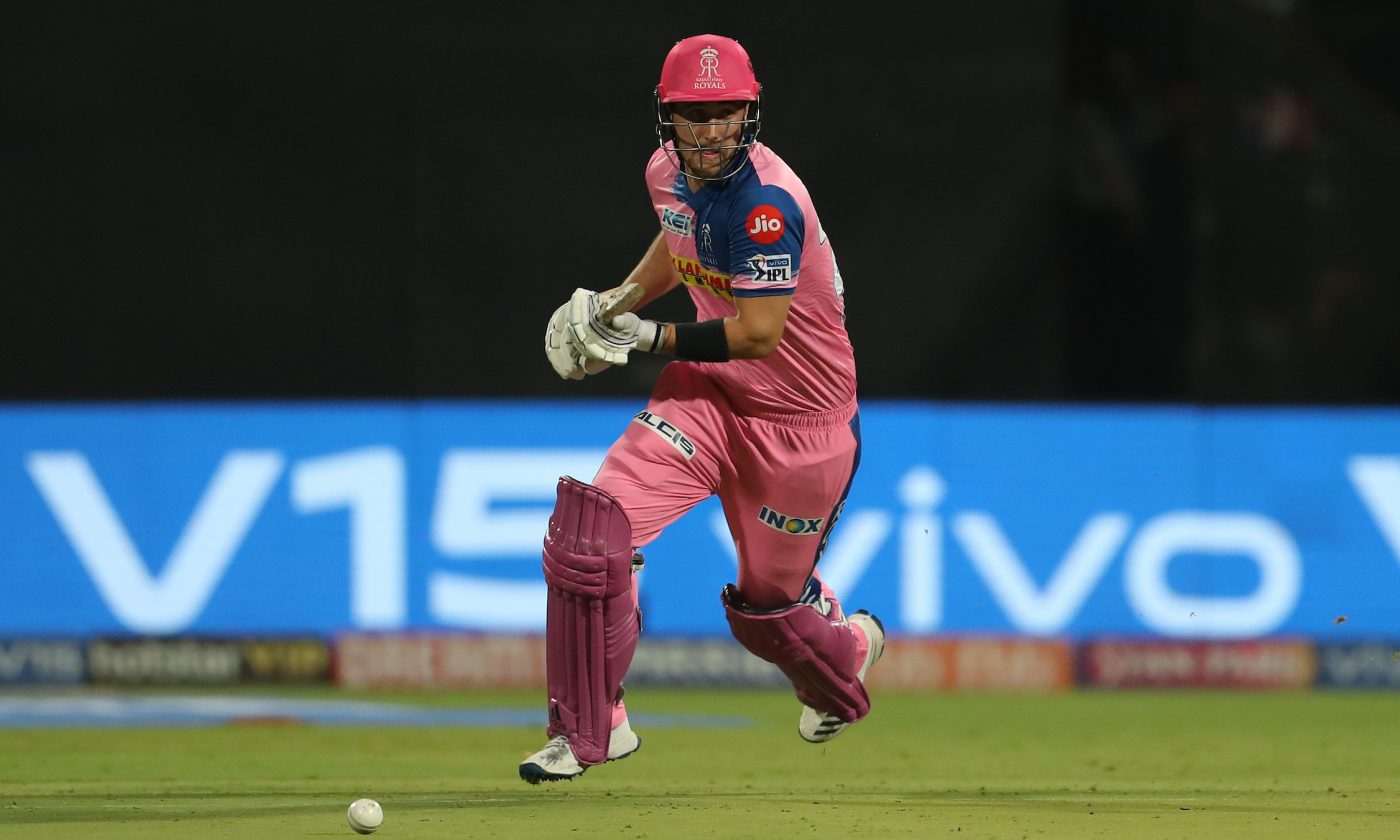 Ahead of IPL 2021 resumption, the Rajasthan Royals have suffered another massive blow as another one of their overseas members looks increasingly set to miss out on the action in the remainder of the season. England’s star batter Liam Livingstone injured his shoulder while fielding near the boundary rope during his team Lancashire’s County Championship fixture against Warwickshire on Monday (August 30).

Taking to their official Twitter, Lancashire informed about Livingstone’s mishap. “More Red Rose injury woe as Liam Livingstone appears to have damaged a shoulder diving to stop a boundary. He’s gone off the field and is replaced by Richard Gleeson,” read their tweet from August 30.

Livingstone’s injury comes at a time when RR is already panting over the unavailability of overseas stars Ben Stokes (finger injury and mental health), Jofra Archer (elbow injury) and Jos Buttler (paternity leave). Further, the team will also miss the services of Australia pacer Andrew Tye, as a result of which they have roped in World No.1 T20I spinner Tabraiz Shamsi for the UAE leg, while New Zealand batter Glenn Philips has been named as Buttler’s replacement.

Liam Livingstone’s year in the purple

That said, Livingstone’s ouster could be the biggest of blows for the Royals, given his exceptional run of form of late. The 28-year-old conjured a chart-topping, MVP performance in the inaugural edition of The Hundred: 348 runs from nine innings at 58 and a strike rate of 178.46, as he bettered the tournament’s second-highest run-scorer (Ben Duckett) by over 100 runs.

Before that, during England’s home series against Pakistan, he smashed 147 runs at a strike rate of 216.18, including a 43-ball 103 blitz at Trent Bridge, the fastest century by an England batter in the format. A T20 freelancer in his own right, Livingstone had set on fire the Big Bash League not too long ago, where he top-scored for Perth Scorchers with 426 runs in 14 innings in 2021-21.

His incredible white-ball form has called for his inclusion in England’s Test setup by the country’s second-most successful Test skipper, Michael Vaughan, who billed him as a perfect replacement for Buttler, who is set to miss the remaining Tests of India series. Undoubtedly, an already-withered Royals unit would find itself off-balance should Livingstone not get himself on track in time. The second IPL leg resumes September 19.