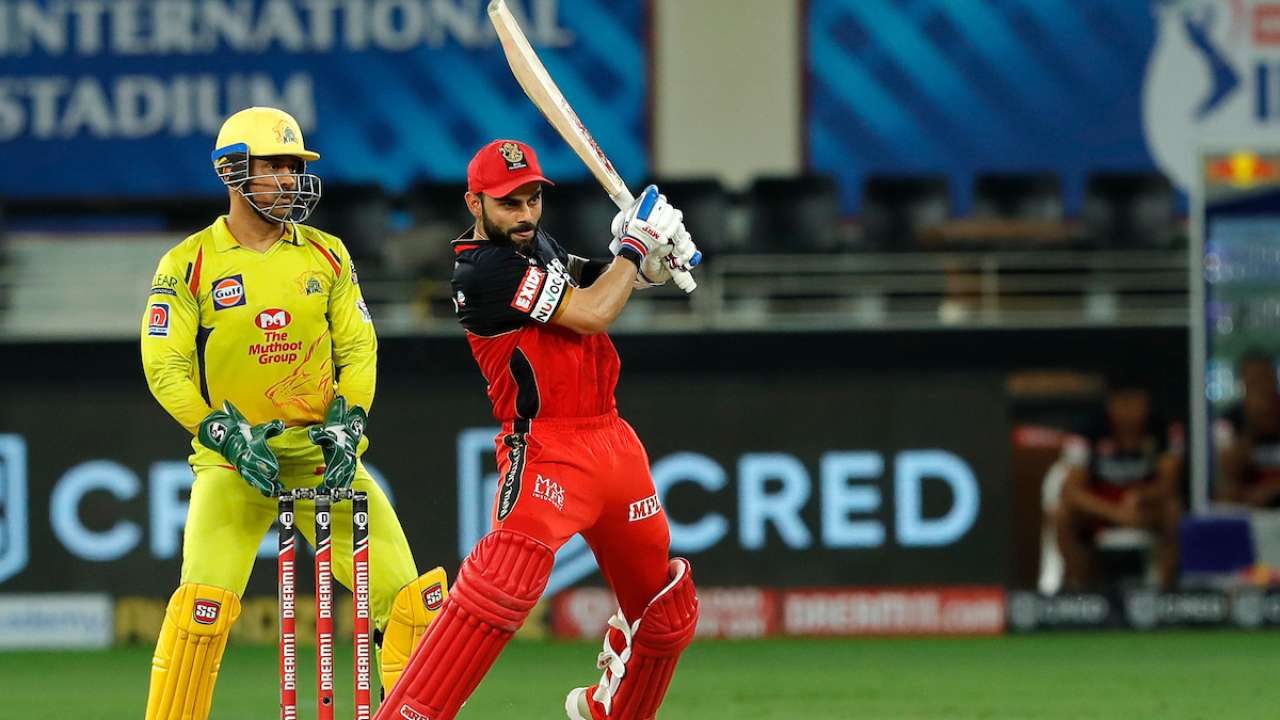 Indian captain Virat Kohli is termed as a modern-day great for his incredible consistency and brilliant performances. He is currently the only player to be part of the Top 5 batsmen in each of the three formats in the ICC player rankings. He recently won the player of the series award in T20I against England. The swashbuckling batsman would now want to continue his good form in IPL 2021 as well. He will be leading the RCB team who have not won an IPL trophy even once in its 13 years journey.

Let’s look at 7 records that Virat Kohli can break in the upcoming season of the Indian Premier League:

8 – The RCB captain has played 192 matches in the tournament. He is all set to feature in his 200th IPL match this season with only 8 more games needed. He will become the first cricketer to play 200 IPL games for a single IPL team.

5 – Virat had an amazing season in IPL 2016 where he slammed 4 centuries. He later completed his fifth IPL hundred against KKR in 2019. Only Chris Gayle has more IPL tons (6) than Virat in the tournament. The Indian skipper will have a chance to equal Chris Gayle or even surpass him with 1 or more centuries in IPL 2021.

6 – The prolific batsman has 44 fifty+ scores to his name in the cash-rich league. He is now 6 fifty-plus scores away from completing a half-century of fifties in the tournament. He can become the first Indian to reach the landmark, and second in the overall tally after David Warner (52).

1000 – Virat Kohli holds the record for scoring the most runs (973) in an IPL season which he achieved in 2016. Given his superb form, he might become the first player in IPL history to breach the 1000-run mark in one IPL season.

155 – Virat has 2345 runs to his name as an opener in 61 innings. Since he will be opening this year, Virat will have a chance to complete 2500 runs as an opener. He will become the first player to score 2500+ IPL runs at two different positions if does that. The dashing batsman has aggregated 2696 runs in 86 innings while batting at number 3.