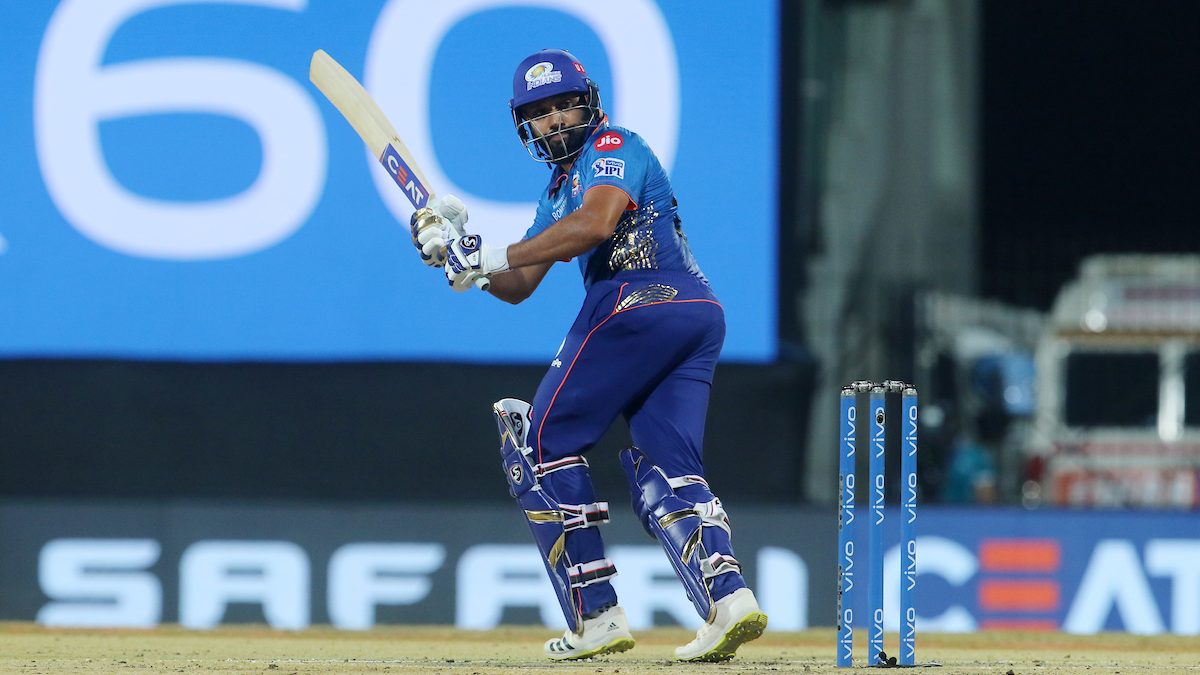 In what can be called a virtual knock-out match of sorts, Mumbai Indians will meet Rajasthan Royals in match 51 of the Indian Premier League (IPL) 2021. With three of the four playoff spots already sealed, only the fourth position is up for grabs. RR and MI are standing equidistant from the spot and they must win the upcoming game to get ahead in the race.

Meanwhile, let’s look at important stats and numbers ahead of the 51st game of the Indian Premier League 2021:

Head to Head record: MI are just a tad ahead of RR in terms of head-to-head record in IPL. In 24 clashes, Mumbai won 12 games while Rajasthan came on top. One of their encounters got washed out.

5 – Since 2018, Rajasthan Royals have won 5 games out of 7 matches they have played against Mumbai Indians.

3 – Hardik Pandya needs to clear the fence thrice to complete 100 sixes in the IPL.

2 – Rohit Sharma is two big hits away from completing 400 sixes in T20 cricket. He’ll become the first Indian and seventh overall player to get the landmark.

1– Ishan Kishan has so far scored 999 IPL runs in 39 innings for Mumbai Indians. He just needs a solitary run to complete 1000 IPL runs for MI. Kishan would be the 10th player to do so.

2– Shreyas Gopal is two wickets away from completing 50 wickets in IPL. So far, he has scalped 48 wickets in 47 games.

22.91 – Rohit Sharma averages 22.91 against Rajasthan Royals in IPL, which is the lowest among all the teams against which he played 20+ IPL matches.

IPL 2021: RR vs MI – Rajasthan, Mumbai collide in a battle of survival